A rich, silky tea ice cream served with a drizzle of maple syrup. 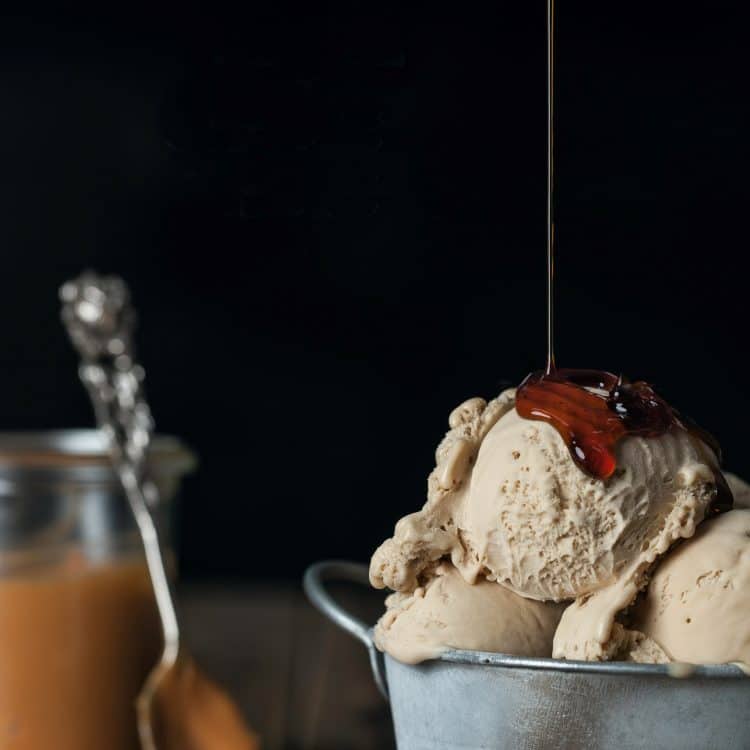 London based loose-leaf tea company The Karma Tea Co. believes in brewing a fairer, greener cup of tea. Sourcing high quality artisanal teas directly from socially responsible and planet friendly tea gardens in India, Sri Lanka, and Nepal, the company’s teas are all whole leaf and available in pouches. From the brand’s growing range, teas include the likes of a new Kolkata Chai; ‘Winter Frost’ – a limited edition black tea from South India, made when temperatures are at their coldest; and a rich, malty, full-bodied New Day Assam tea which is perfect for cooking, suited to recipes such as this Assam tea ice cream.

On using tea in food, Alison Tran, founder of The Karma Tea Co. told The London Economic: “We tend to think of tea as just a hot drink, but tea can add flavour to a variety of foods. It can be used for flavouring in cooking, in adding perfume to desserts, or in cocktails. Using tea in desserts is already very popular. The key is to be sure the tea is fresh as so it gives the best flavour and colour. The options are endless as there are so many varieties of tea”.

Discussing this Assam tea ice cream recipe, author Kyle Whittington says: “I like to use the left over egg whites to make a simple meringue which I crumble over the ice cream when I serve it. For 6 egg whites use 300g caster sugar. Whisk the egg whites on high until stiff peaks form. Whisk in half the sugar until stiff peaks form and then gradually whisk in the remaining sugar. Spoon onto lined baking trays and bake in a low oven until done to your satisfaction – I personally like them when they’re crisp on the outside and marshmallow-y on the inside.” 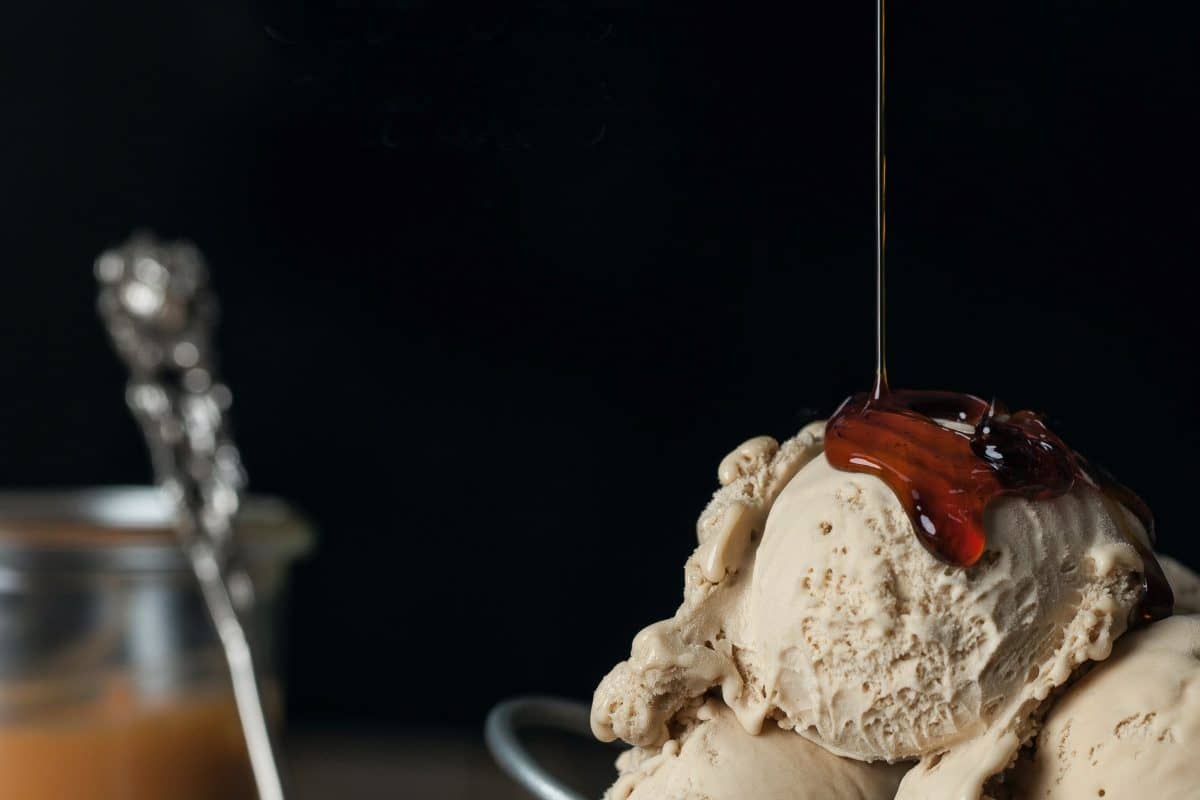 This recipe features instructions for using the ice cream freezer bowl attachment on the KitchenAid mixer. Adjust freezing times and quantities as required to suit your ice cream maker.
Tried this recipe?Let us know how it was!