A pub owner has launched the ultimate meal deal by giving away a MILLION lunches – for free. Craig Harker, 30, is using a cashback promotion from a new payment app to fund the “biggest giveaway ever”. He has vowed to hand out one million ‘parmos’ – a chicken dish native to Teeside in the […] 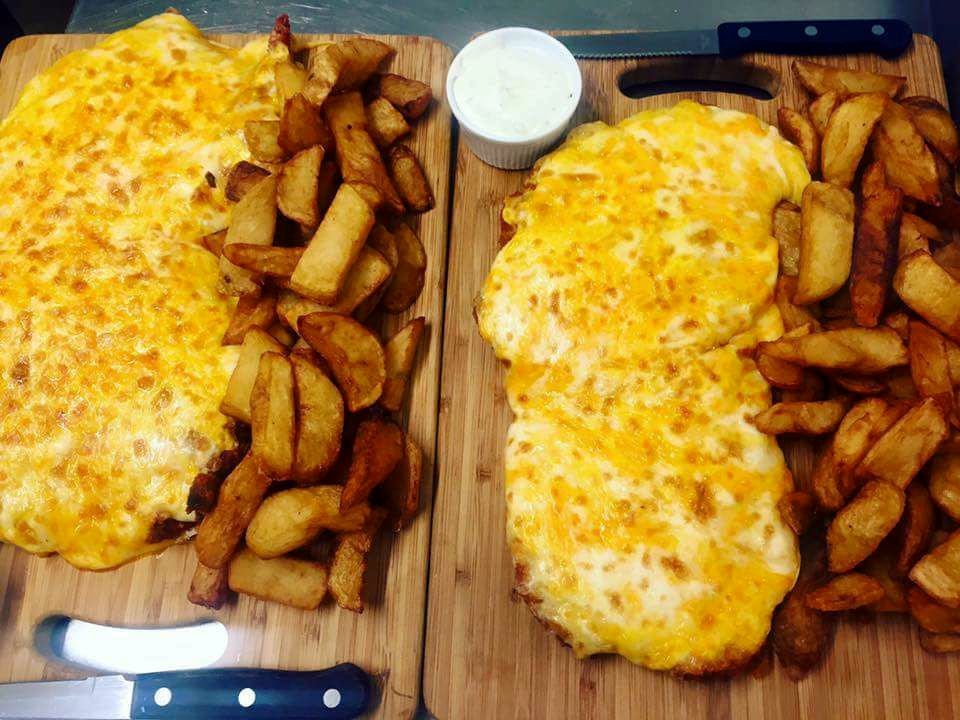 A pub owner has launched the ultimate meal deal by giving away a MILLION lunches – for free.

Craig Harker, 30, is using a cashback promotion from a new payment app to fund the “biggest giveaway ever”.

He has vowed to hand out one million ‘parmos’ – a chicken dish native to Teeside in the north east of England – which usually cost £6.95.

Since launching the offer four days ago and has already had more than 500 orders at the George Pub & Grill in Stockton-on-Tees, County Durham.

Father-of-two Craig said: “It’s crazy – we’ve had a family down from Scotland and one up from Wales.

“I’ve had chefs emailing me from Portugal and America who want to come and work in the kitchen.

“It’s only a 65-seater restaurant so not very big and we are having to take reservations but we couldn’t turn people away when they had come so far.

“We really appreciate it because we want to get people in the restaurant.” 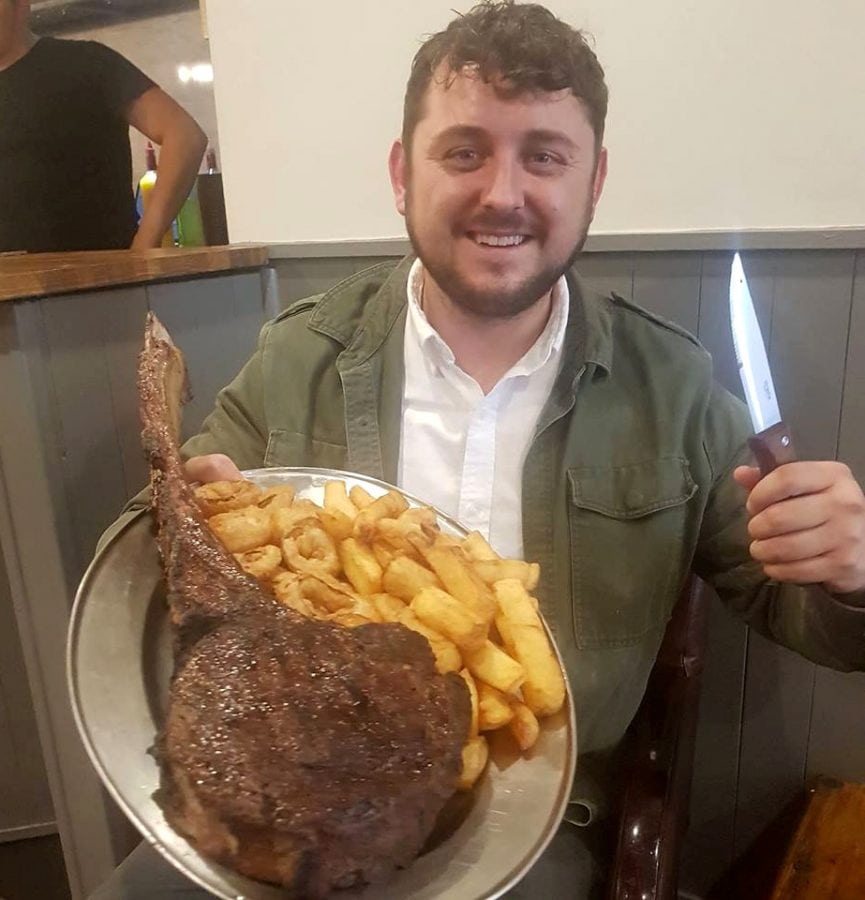 A parmo consists of a chicken breast deep fried in bread crumbs with a thick cheese sauce on top.

Craig came up with the idea for the giveaway after he started using Zapper, which allows restaurant customers to pay via a smartphone app.

The service pays a commission to businesses which secure the sign-up of new users via a QR code.

Craig said: “We use the commission from Zapper to fund the meals.

“Nobody has used Zapper in this way yet – we are using it purely to get people into the restaurant.

“And if people buy from outside the area and can’t make it to the restaurant they can donate their meal to the homeless or poor.

“We’re already in touch with charities in the area to set up a voucher system where the needy can come and pick-up their meals.” 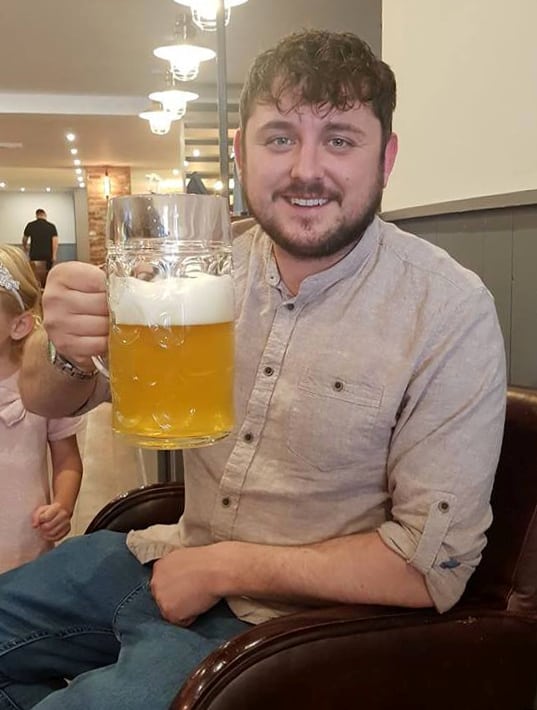 This isn’t the fist time Craig has pushed the envelope to bring in new business.

Craig said: “We are known as the ‘meatiest pub in the UK’. Everybody loves it here because of our meaty challenges.

“We’ve the biggest selection of parmos you’ll find anywhere – it’s like a pizza menu but with parmos.”

It boast 24 different varieties of the Teeside delicacy but Craig’s proudest accomplishment is the “Gladiator” – a parmo packed with bacon, sausage, pepperoni, chorizo and doner meat which he calls a “big, meaty feast”.