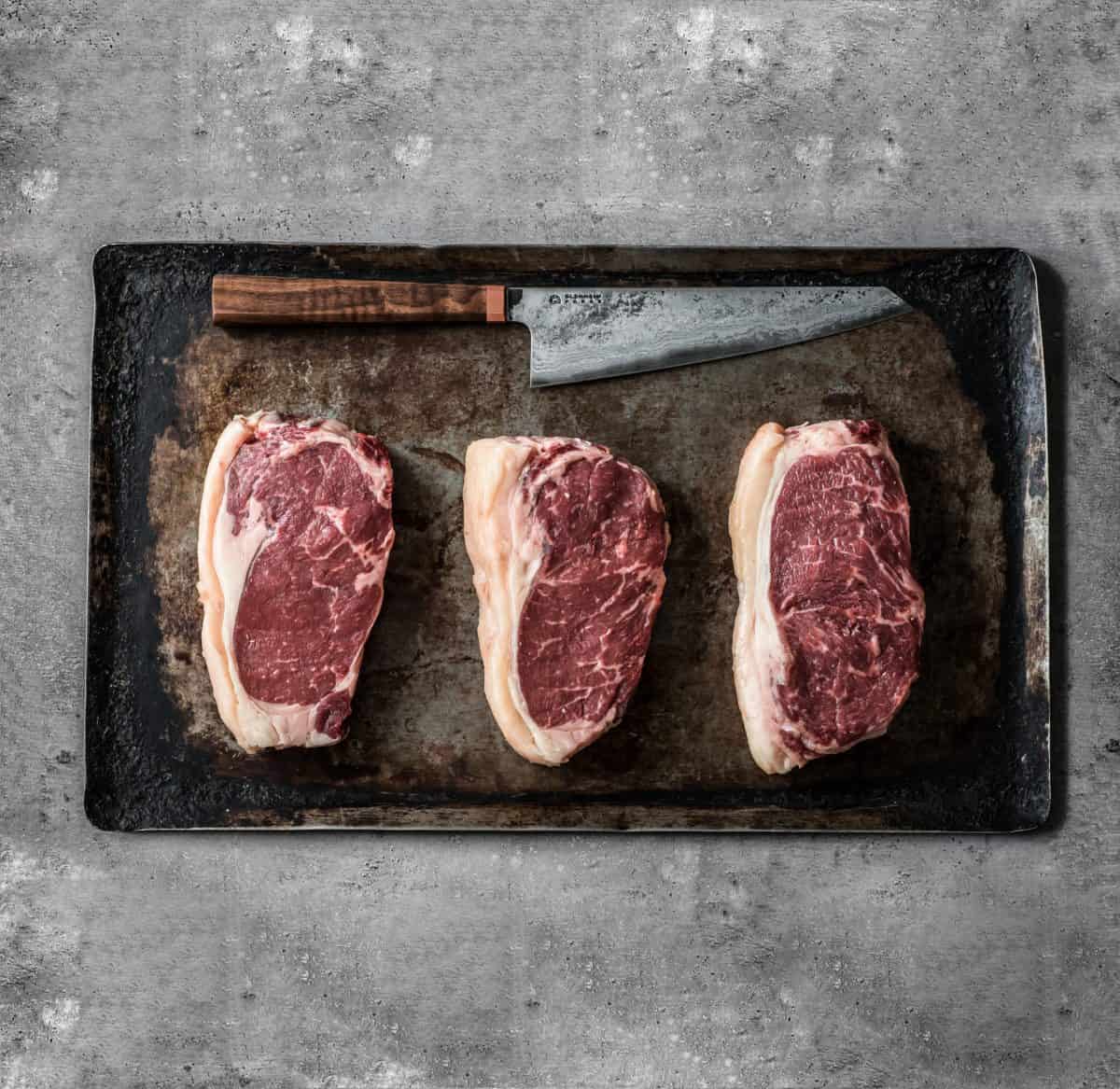 Under cover of the coronavirus pandemic, protections of minimum food safety standards has seemingly evaporated after a Labour amendment to the Agriculture Bill was voted down in parliament, causing outrage amongst farmers and suppliers.

The most important farming legislation in generations passed its third reading in parliament despite warnings that in a bid to make the UK market pliable for a post-Brexit US trade deal, protections of minimum food safety standards have evaporated, as have safeguards for Britain’s farmers. MPs passed the legislation’s third reading in a virtual vote – 360 – 211 despite guarantees of a minimum standard to protect British food – and therefore British farming – being absent from the overhaul of UK agriculture.

As the bill moves to the house of Lords for a second reading, numerous petitions have been launched. One calling for MPs to “keep British food safe after Brexit” is fast-approaching half a million signatures, while the NFU has also launched a ‘Foods Standards Petition’. It seems that now, more than ever, safeguarding farmers is the absolutely imperative, as is the focus on consuming high quality producers. If we’re going to eat meat, we should be making a conscious effort to ensure it’s of the best quality, eating it less frequently. Less popular cuts are also a cost effective way of eating high quality meat at a lower cost, without scrimping on flavour.

Specialising in heritage and rare breed meat, Farmison & Co is a Yorkshire-based national online butchers. The ancient breeds championed and hardy and contribute to the local ecosystems and economies in which they exist.

Since the UK outbreak of Covid-19, online food sales have risen exponentially. Farmison & Co’s site traffic has risen by over 1,100 percent, seeing the company max-out their number of delivery slot, introducing next day delivery, and recruiting three times their workforce. They’ve also been keeping in contact with their existing list of farmer suppliers to ensure there’s enough good quality meat available for this incremental demand, enabling their suppliers to get their produce to market during these difficult times. The company has also taken on new specialist farmers, mostly in Yorkshire, but also further afield in Lancashire, Derbyshire, and Cumbria. Keeping the supply chain buoyant has proved invaluable to these farmers, allowing them to continue working as before – even upping their supply where possible.

Dr Paul Talling, founder of Harome-based Loose Birds, which supplies Farmison with slow grown, free range poultry, said: “we have seen a huge increase in demand for what we do based on an unprecedented growth in internet sales. People are changing the way in which they shop now – using online much more and realising that there is often better produce to be had there.  I think that even after this crisis, these changes in habits will stick and, thanks to Farmison, we have a high-performance sales platform whose emphasis on high quality meat and exceptional animal husbandry reflects my own

Owner of a herd of Dexters in the Yorkshire Dales, Stuart Raw has also been reflecting on the changes. “Livestock markets have been severely affected by Covid-19 and prices have been up and down like a yo-yo. Farmison’s online market place has given us certainty – certainty that we’ll be able to sell our beasts; certainty that we’ll get a good and fair price; and certainty that we won’t be left high and dry during this time because some butchers and farm shops have had to close.  Our decision to work with Farmison was not accidental – it was the best way for us to get our delicious meat to people all over the country.”

It seems that the demand for online grocery shopping will continue to grow significantly throughout 2020, but the vote against an amendment to the UK’s Agriculture Bill, guaranteeing high standards for food and drink entering the country post Brexit, remains cause for concern. John Pallagi, CEO and Co-founder of Farmison & Co, told The London Economic:

“Like nearly a million people who have signed the NFU’s food standards petition, I worry that high environmental protection, animal welfare and food safety standards may be compromised in the new Agriculture Bill.  Britain boasts some of the most phenomenal food producers in the world and we should be immensely proud of that. Farmison & Co’s commitment to the highest welfare standards, and meat quality and taste have given us over ten thousand reviews, averaging 4.8 out of 5. We must lobby the government, so they remember how these high standards have and must continue to stand us in good stead with our future trading partners.”

Further information on Farmison & Co can be found here.

RELATED: Full list of MPs who voted to lower our food standards during the Covid pandemic