By Jimmy Pierson, spokesperson for The Vegan Society Only 37 per cent of all vegans are male. This comes as little surprise, but why so few? How many men are not going plant-based because of perceived pressure to live up to society’s exaggerated version of masculinity, and at what cost? The perception that ‘real men’ […] 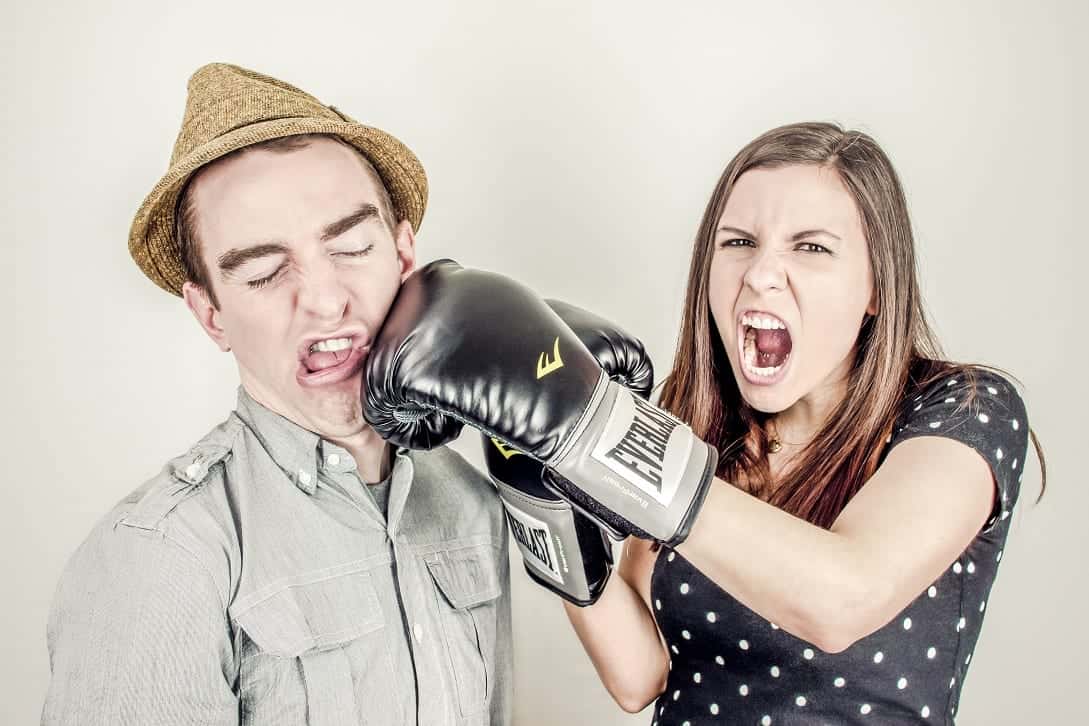 By Jimmy Pierson, spokesperson for The Vegan Society

Only 37 per cent of all vegans are male. This comes as little surprise, but why so few? How many men are not going plant-based because of perceived pressure to live up to society’s exaggerated version of masculinity, and at what cost?

The perception that ‘real men’ eat meat, that it’s macho and manly, has lingered for a long time. But sadly, this is not just an outdated notion, it’s one that has proved to be disastrous for our health.

Prostate cancer, which kills 10,000 men in the UK alone every year, has been strongly linked to the consumption of animal products. A major study funded the World Cancer Research Fund earlier this year found that vegans have a 35 per cent reduced risk of prostate cancer.

We tell boys to be brave, to ‘man’ up. If they are gentle or show emotion they are often called a ‘girl’, as if that was a weakness. Compassion is seen as a feminine characteristic, undesirable in men – with tragic consequences.

This gendered conditioning sees many men asserting their dominance over others, especially non-human animals. It is clearly on display during the summer months, when barbecue bravado is out in full force. It’s predictable and unnecessary, and badly harms our health.

Sausages and bacon, those barbecue staples, cause cancer. The World Health Organisation last November classified processed meat as a carcinogen, in the same category as tobacco. Eating just 35g every day (two rashers of bacon) increases the colorectal cancer risk by 18%.

Another damaging misconception is that eating meat somehow enhances male virility. The great irony of this, however, is the link between consuming animal products and erectile dysfunction. A group of doctors in the US even called for Meat Week to be renamed Erectile Dysfunction Acceptance Week!

Whether you identify as male or not, why not challenge societal expectations? Why not show compassion to the most vulnerable in society, those without a voice: animals. It is not big to boast about the size of your steak or mixed grill. On the contrary, to quote Morrissey, it takes strength to be gentle and kind.

There is a huge gender imbalance in our society. Men remain privileged. More high-profile men are needed to use their privilege in a positive way, to fly the flag for non-violence and influence the next generation of men to care about others.

Most people have an inkling at some level that animal agriculture is bad news. But while the routine exploitation of animals continues to be accepted as normal in our society, it is easy to be wilfully blind to the truth.

Quite understandably, most people don’t want the inconvenience of becoming compelled to change their diet. But believe me, it’s so worth it. Even if you don’t feel morally obliged to explore veganism right now, you might well do at some point in the future.

I was a big meat eater right up until a couple of years ago, and not at all what you would consider an animal lover. I never had companion animals growing up, and never cooed at a cute puppy.

I decided to go vegan to improve my health. Only a couple of months after the switch I made a connection with animals, simply through not eating them. I’m now vegan for them. It has been without doubt the best decision I have ever made, and there is no way I could ever go back.

Regardless of gender, now is the time to embrace plant-based living – for the animals, the planet and your health.