Tying in with World Cancer Day on Sunday 4th February, MasterChef 2016 finalists Billy Wright and Jack Layer will host a one-off supper club with a difference in support of Cancer Research UK. Taking over Plum + Spilt Milk, the Great Northern Hotel’s restaurant, in Kings Cross, Billy and Jack will attempt to cook for […] 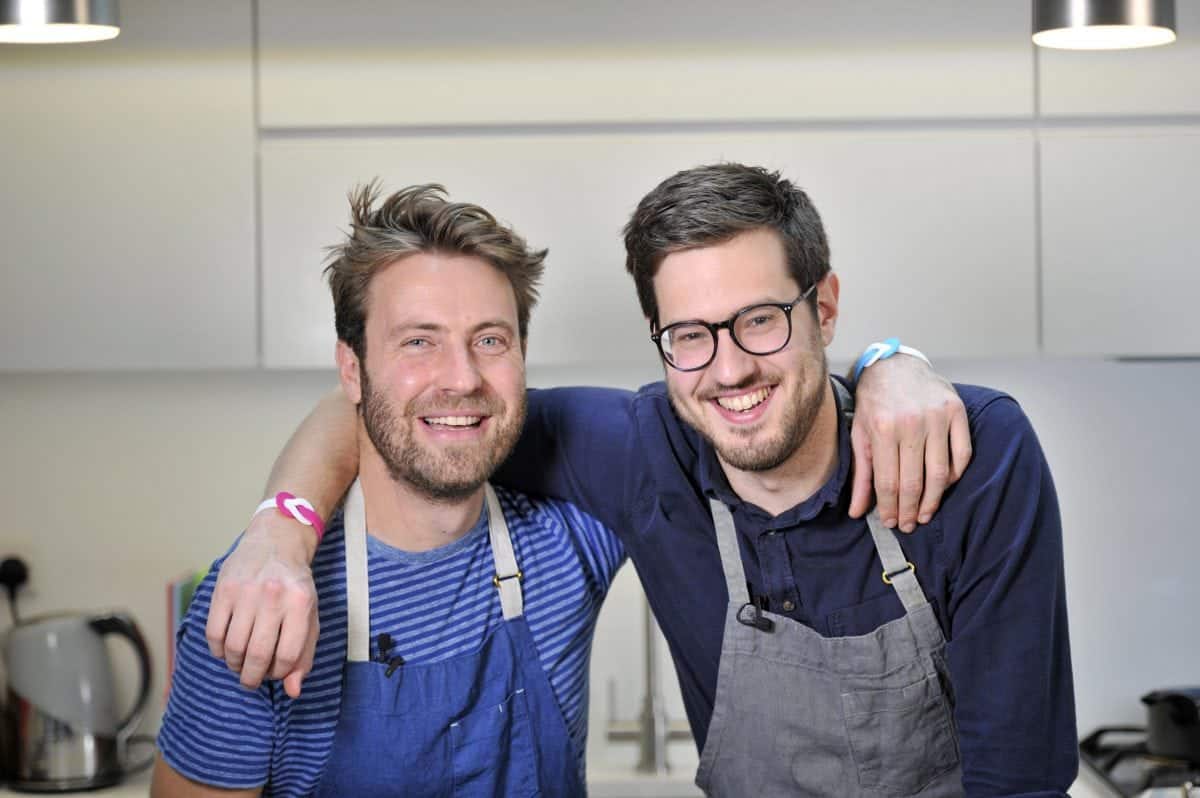 Tying in with World Cancer Day on Sunday 4th February, MasterChef 2016 finalists Billy Wright and Jack Layer will host a one-off supper club with a difference in support of Cancer Research UK.

Taking over Plum + Spilt Milk, the Great Northern Hotel’s restaurant, in Kings Cross, Billy and Jack will attempt to cook for 24 hours straight, touting the event as ‘London’s first 24-hour supper club’. A bid to raise money for Cancer Research UK, the pair intend to raise £12,000 across two days.

On 22nd June 2017, Billy was diagnosed with a rare form of papillary thyroid cancer after visiting the doctor with a persistent cough. Doctors found numerous growths on and around his thyroid gland and he was diagnosed shortly after. After undergoing a long operation in July and receiving ongoing treatment, Billy is now well on the road to recovery. Working with Cancer Research UK, he aims to raise awareness of this rare form of cancer, as well as attempting to give hope to those also diagnosed with the disease.

Beginning at 11am on Saturday 3rd February, Billy and Jack with prepare and cook brunch, lunch and dinner, followed by brunch on Sunday 4th February. Each sitting will last two hours and will include a three-course meal, plus bread and the duo’s now famous marmite butter, plus a drink. For the event, Billy and Jack will also be joined by friends and fellow food enthusiasts including Plum + Spilt Milk’s own kitchen team; chef Ben Tish; MasterChef 2016 champion Jane Devonshire and broadcaster and journalist Laura Jackson amongst more names yet to be announced.

We’re delighted to be able to host such a unique event in aid of a cause that touches so many. To have so many brilliant chefs in the Plum + Spilt Milk kitchen, alongside our own very talented Mark Sargeant and Mike Denman, is a very exciting prospect.”

Speaking on the event, Billy and Jack said:

We believe in bringing people together over great plates of food, in good times and especially in the bad. To mark World Cancer Day, Cancer Research UK is encouraging people to wear a Unity Band to help fund research into better treatments to bring more good news to more cancer patients. So, on this very special day, and for a cause extremely close to our hearts, we’ll be cooking some of our favourite dishes and bringing people together. Classics, guilty pleasures and everything in-between this will be big, celebratory food fit for this very special occasion.”

It’s been a challenging year for me. My diagnosis happened to coincide with our first month full time in food as Billy and Jack, but with the support of family, friends and especially Jack, plus all the great doctors and nurses who’ve helped me along the way, it is a year coming to an end in a positive light. The Supper Club we’re planning is a way for us to raise awareness that survival rates from this disease are increasing; and to give back to a great charity that I have supported for many years, but now have even more reason to bring people together for such a good cause.”

Tickets for Billy and Jack’s 24-hour supper club are on sale now, with at least 50% of proceeds donated to Cancer Research UK to help fund more research, more treatments and more cures. Lunch and dinner are priced at £60 each, brunch costs £35. Tickets can be purchased here.