By Jonathan Hatchman, Food Editor, @TLE_Food With plenty of exciting restaurant openings constantly taking place across the Capital, here’s our pick of the best new restaurants arriving in London over the coming month. Som Saa – Aldgate Following the success of their pop-up in Peckham, the team behind Som Saa will open their first permanent restaurant this month. Taking […] 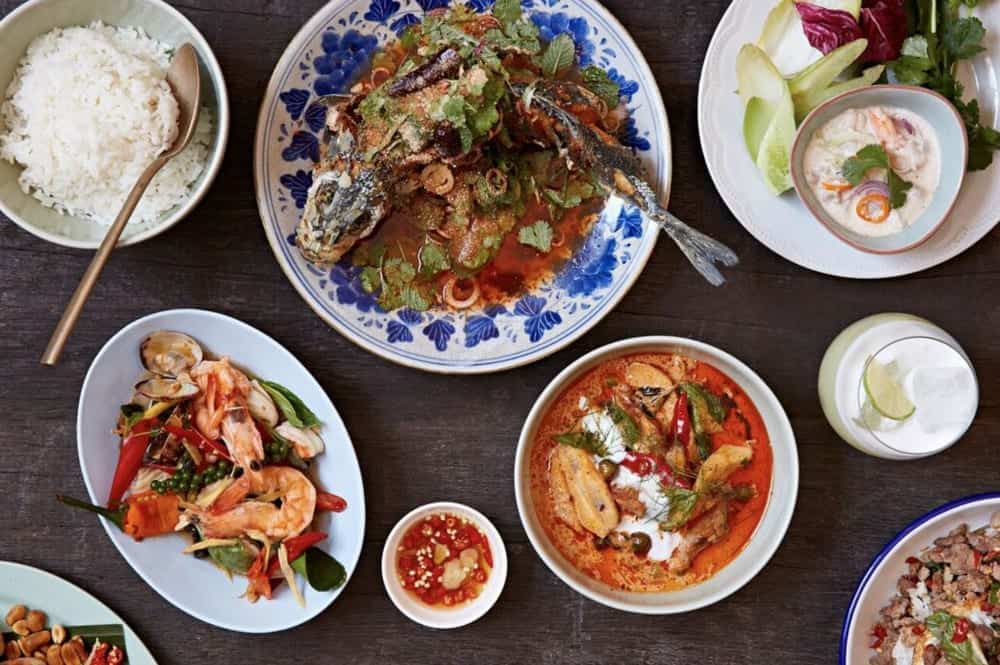 Following the success of their pop-up in Peckham, the team behind Som Saa will open their first permanent restaurant this month. Taking over an old fabric warehouse on Commercial Street, the new restaurant will offer a menu comprised of Thai dishes, although featuring a more multi-regional focus juxtaposed to the generally North and North-Easter influences that seeped into the menu of the pop-up space. Expect the new menu to feature the likes of red grilled pork curry with green banana, and a sharing dish of hot and sour soup with a whole fried pork hock. Meanwhile, the restaurant has planned to eventually open for lunch and brunch after six weeks of opening, 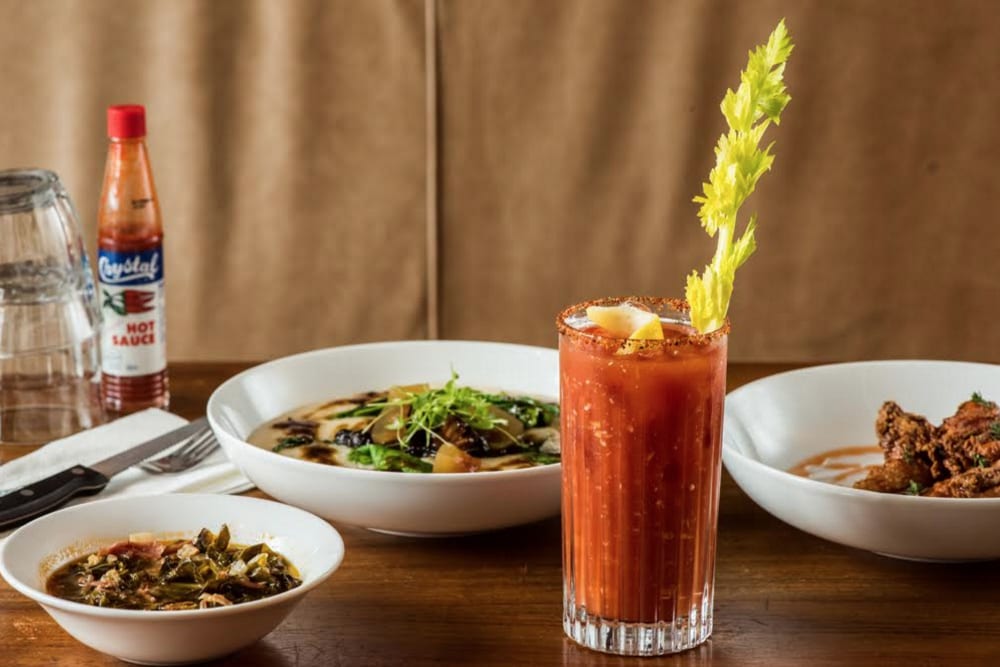 Born from an obsession with the Southern states of the U.S. and a friendship with the owner of Pamela spawned from the London Hardcore Punk scene, Chef Tom Browne’s Decatur became involved with the informal Haggerston cocktail bar during the November of last year, initiating as a pop-up kitchen. Now, following the success of the pop-up, Decatur has announced a permanent residency at Pamela. Serving food that’s heavily inspired by the French Quarter of New Orleans, the menu at Decatur features the likes New Orleans Style Essex wild oysters chargrilled with garlic pecorino butter, Kentucky style beer cheese with Ritz crackers and sourdough, and Decatur signature deep south classics such as Gumbo with rabbit, smoked sausage and okra, and crawfish Etouffee.

Decatur’s permanent residency is set to begin on April 1st and can be found at Pamela, 428 Kingsland Road, London, E8 4AA. Further information can be found at pamelabar.com. 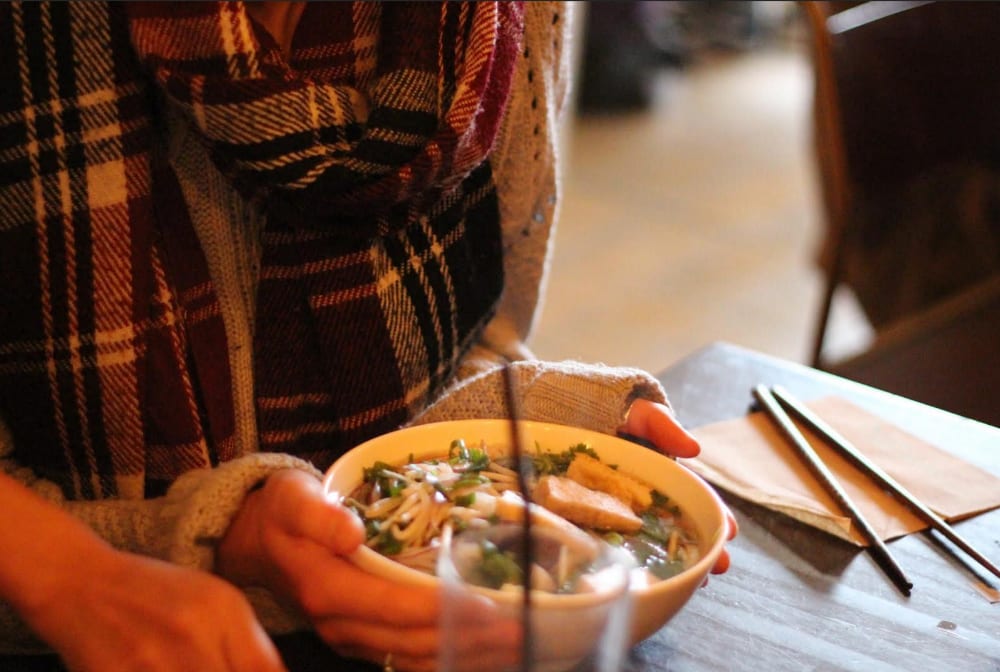 With an already bustling food scene, Bành Bành is set to arrive in Peckham this month. Having already become hugely popular with a pop-up at the nearby Bussey Building, the five siblings behind the Vietnamese street food stalwart are set to open a permanent space on Peckham Rye. Taking inspiration from their Grandmother and her own cookbook that was used to cook recipes for the grandchildren whilst growing up, the menu at Bành Bành is set to feature the likes of Vietnamese noodle broth Pho, as well as Banh Mi (a crunchy Vietnamese baguette), which will be joined by a range of sharing dishes for evening service – notably including signature dish Banh Khot, crispy coconut and turmeric pancakes with prawns. 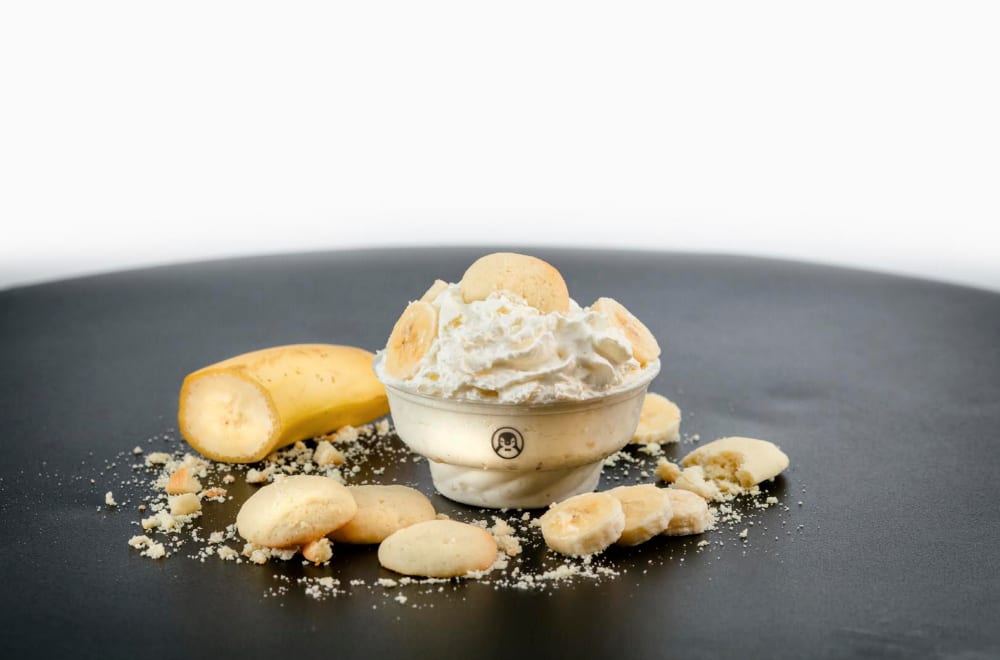 With two stores already operating in Jordan, Four Winters will bring their revolutionary ice cream concept to London for the very first time, opening this month. Harnessing the power of liquid nitrogen, Four Winters’ ice cream is flash frozen onsite especially for customers, resulting in a smooth serve with a taste profile that perfectly matches the ingredients. Aimed at both food fanatics and families alike, the menu will cover a broad spectrum, from classics such as simple vanilla, chocolate, and coconut, through to seasonally inspired flavours such as Strawberry Lavender, The Bee’s Knees – made with honey and homemade spicy honey brittle – and ‘Afternoon Tea’, which is inspired by London and features bite-size chunks of scone and natural strawberry jam. What’s more, the celebrate the opening – the futuristic parlour will offer a promotion on the launch day that exchanges a free scoop in exchange for an Instagram picture that uses the hast tag #FourWinters. 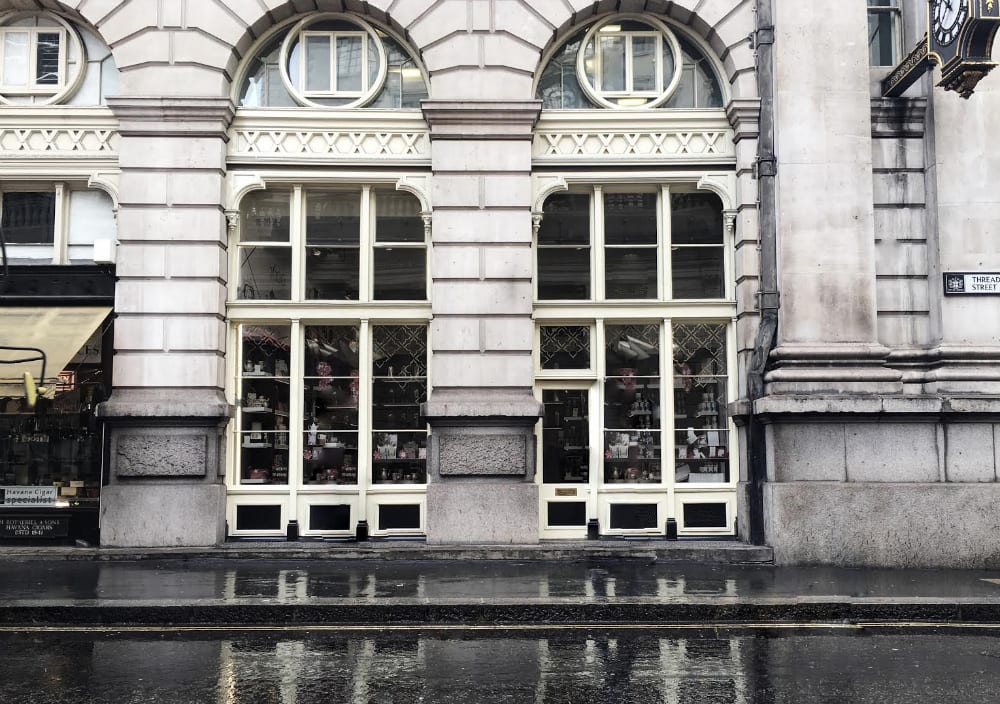 Originally launched in Shoreditch, five years ago, Grind & Co. was set up with the intention of serving coffee of an exceptional quality, inspired by a desire to recreate the taste of espresso found in Melbourne. Since then, Grind have opened five more sites with outposts across London in the likes of Soho, Holborn, and more recently Covent Garden, and now the company are preparing to open a brand new space within the city’s iconic Royal Exchange. As well as having a strong focus on coffee, the Royal Exchange outpost will also offer a full menu that specialises in using fresh, seasonal ingredients sourced from local suppliers wherever possible.

Although not exactly new, The Harcourt is set to open this month, following a period of refurbishment. Originally established as The Harcourt Arms in 1826, the Grade II listen building is set to serve an all day modern European menu with firm nods towards Nordic cuisine. Scandinavian elements include the likes of home infusions, house-made cures and pickles, and a selection of dishes prepared on the indoor barbecue and Bertha charcoal oven. As for the menu itself, the à la carte menu will include the likes of gravadlax with pickled cucumber, quail eggs, and a gin and juniper spritz, as well as a signature dish of Nordic reindeer with pearl barley, turnips, and lingonberry jam. In addition, a newly curated wine list will feature both old and new-world wines, with a particular focus on various Rieslings, Grüner Veltliners, and Burgundies that complement the smoking and fine cuts of meat that are featured across the menu.