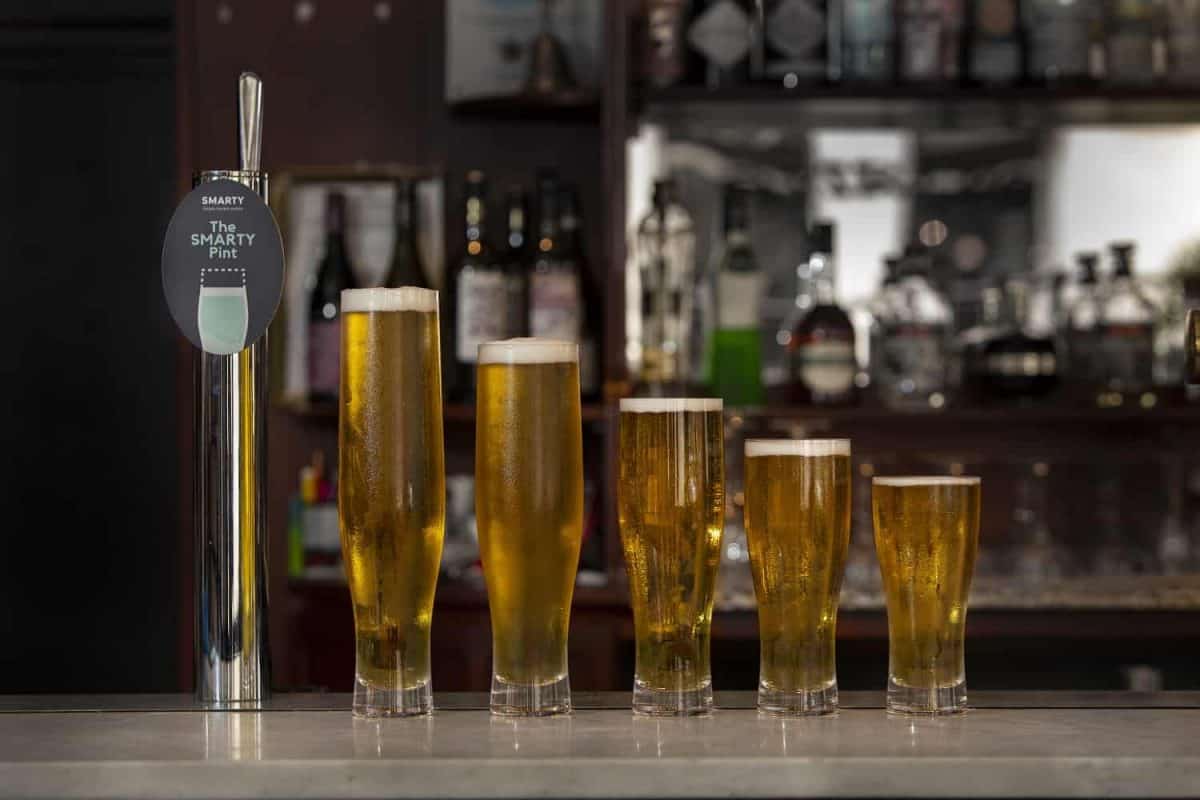 The average London drinker will shell out more than £80,000 on beer over a lifetime.

New research has revealed people in the capital spend twice as much as the average Brit on pints from the age of 18.

Compared to a national average of £38,819, Londoners will pay £82,731 on ale as they get shackled with beer prices almost a pound more expensive.

The study, commissioned by SMARTY, also found the average adult would be prepared to pay a maximum of £4.12 for a pint, but those in London who are used to spending more are happy to pay up to £5.07.

A spokesman from SMARTY, the only SIM-only mobile network which gives money back every month for leftover data, said: “The research shows just how much the price of something – particularly a pint – differs depending on where you are in the country.

“Brits are paying much more for exactly the same product purely because where they are based.

“We believe the public should receive the true value of what they pay.”

Average visit to a pub

The research also found the average visit to a pub sets Brits back £17.53 on each occasion, with the average adult going out for beverages around four times a month.

In comparison, Londoners spend £23.04 each time and go out twice a week.

More than six in 10 adults opt for pints when drinking out and have approximately three a week.

And a third believe they spend the most money on beer in comparison to other drinks, with only wine coming in as more costly per month, according to 40 per cent.

Half of respondents also think the price of a tipple has gone up in the past five years and a sixth believe this is increasing quicker than the cost of petrol.

Too much for pints

But while 61 per cent feel they pay too much for pints when they go out, this goes up to around 80 per cent for those in London.

A quarter would like to only pay for the amount they drink if they were to not finish their beverage and one in 10 admitted they don’t always finish the whole pint.

A fifth of those polled, via OnePoll, also admitted to being worried that the price of alcohol will be affected by Brexit.

Almost two thirds also said pints should cost the same no matter where you are in the country, although those in London would be prepared to travel 10-and-a-half miles for a cheaper drink.

Top 10 most expensive cities to buy a pint of beer:

Related: Beer of the Week: The Small Beer Co. Steam