Within Death in the Afternoon – a paean to Bullfighting, published in 1932 – Author, Journalist and keen drinker Ernest Hemingway wrote: “Wine is one of the most civilized things in the world and one of the most natural things of the world that has been brought to the greatest perfection, and it offers a […] 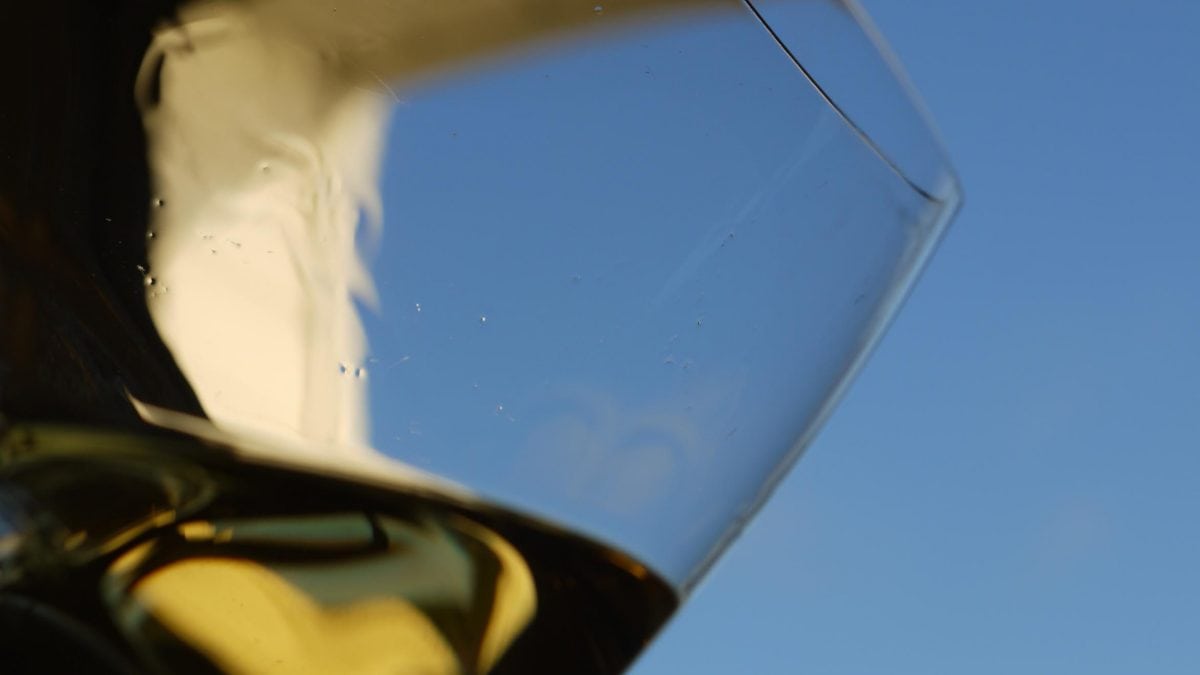 Within Death in the Afternoon – a paean to Bullfighting, published in 1932 – Author, Journalist and keen drinker Ernest Hemingway wrote: “Wine is one of the most civilized things in the world and one of the most natural things of the world that has been brought to the greatest perfection, and it offers a greater range for enjoyment and appreciation than, possibly, any other purely sensory thing.”

Not only does wine unlock a magical gateway to drunken, innocent gallantry, it’s also a license of social acceptability, encouraging us to use the most ridiculous of idioms without sounding like pretentious glue-sniffers. There’s also the rather complicated matter of expertly matching wine with food – a subject that food writers and bloggers, often, fail to spend nearly enough time waxing lyrical over.

Tying in with London Wine Week, The London EDITION in Fitzrovia held a Val du Loire wine event, hosted by Wine Experts Douglas Blyde and Lindsay Oram, focussing on six different wines, paired with a four-course dinner. On a wet Monday evening in a plush central London hotel, the vinous offering was free-flowing, with guests encouraged to drink enough wine to wash an elephant. In the secretive cellar of the London EDITION hotel, six wines were paired with four courses served by Jason Atherton’s upstairs Berners Tavern, cooked by Chef Phil Carmichael.

France’s third largest wine region, excluding Champagne, the Loire Valley boasts one of the world’s most diverse range of wines from four regions, with over 800 kilometres of wine trails. Regions include Pays Nantais, Anjou, Saumur and Touraine, providing a number of appellations, of which Muscadet and Chinon are perhaps most famous. Luckily for Londoners, the city’s bars and restaurants are filled with the Loire’s wines. Between courses, Mr. Blyde presented each wine with a short speech, beneath the room’s Technicolour, low-lighting. An introductory course featured light Colchester crab, apple and coriander on sourdough toast, dressed with a claggy brown crab mayonnaise. With high minerality, no less, a glass of Muscadet cotes de Grandlieu Sur lie, 2015, sliced through the mayonnaise, complementing the fresh flavours of apple and coriander.

The fish course vaunted a thick tranche of rainbow trout, pan fried to absolute perfection. Nonetheless, there’s no fathomable reason for a ‘wasabi butter sauce’ – more of a velouté – to have made its way on to the plate. Less potent and sinus-clearing than expected, at least, the subtle wasabi didn’t completely overwhelm the fish’s delicate flavour, yet the sheer amount of sauce completely overrode everything else on the plate. Fortunately, the paired wine was one of the best showcased. From the banks of the Loire, Savenniéres, Clos de la Hutte, 2015 – a sophisticated wine with ancient clones of Chenin, had a superb balance of minerality and citrus fruit, complete with a long, taut finish.

A thick Dingley Dell pork chop was topped with Spanish calçot onions (a cross between a spring onion and leek), apple, tomato and sage sauce. The pork was cooked properly, though flavours of apple and tomato remained unsurprisingly discordant. This dish, however, arrived paired with two different wines. A 2014 Lisagathe from Château du Hureau in Saumur-Champigny had a refined, profound depth, joining fruit notes with hints of spice, licorice, sandalwood and tobacco. A red Chinon Rouge, 2009, from Clos de la Dioterie had great depth, also, with prominent dark fruit and spice notes reminiscent of Christmas pudding.

A savoury dessert of cheeses from France and Britain was also accompanied by two wines – red and white, again. Anjou Blanc and Anjou Rouge are each Berners Tavern house wines, from Clos de L’Elu. The white, a Chenin Blanc, a less traditional choice to pair with cheese, paired exceptionally well with the cheese board, perhaps better so than the Cabernet Franc. Some of the world’s best loved coffee – Difference Coffee’s Jamaican Blue Mountain – followed, lending one final blast of energy for the midnight stumble along drenched Oxford Street, desperate to catch the last train.

The London EDITION will serve these six Loire Valley wines throughout the rest of London Wine Week, until Sunday 11th June. In addition, a number of further immersive Loire Valley wine events are set to take place across the weekend. Further information can be found at vinsvaldeloire.fr and londonwineweek.com.