La Fiorita has launched its first ever commercial rose. 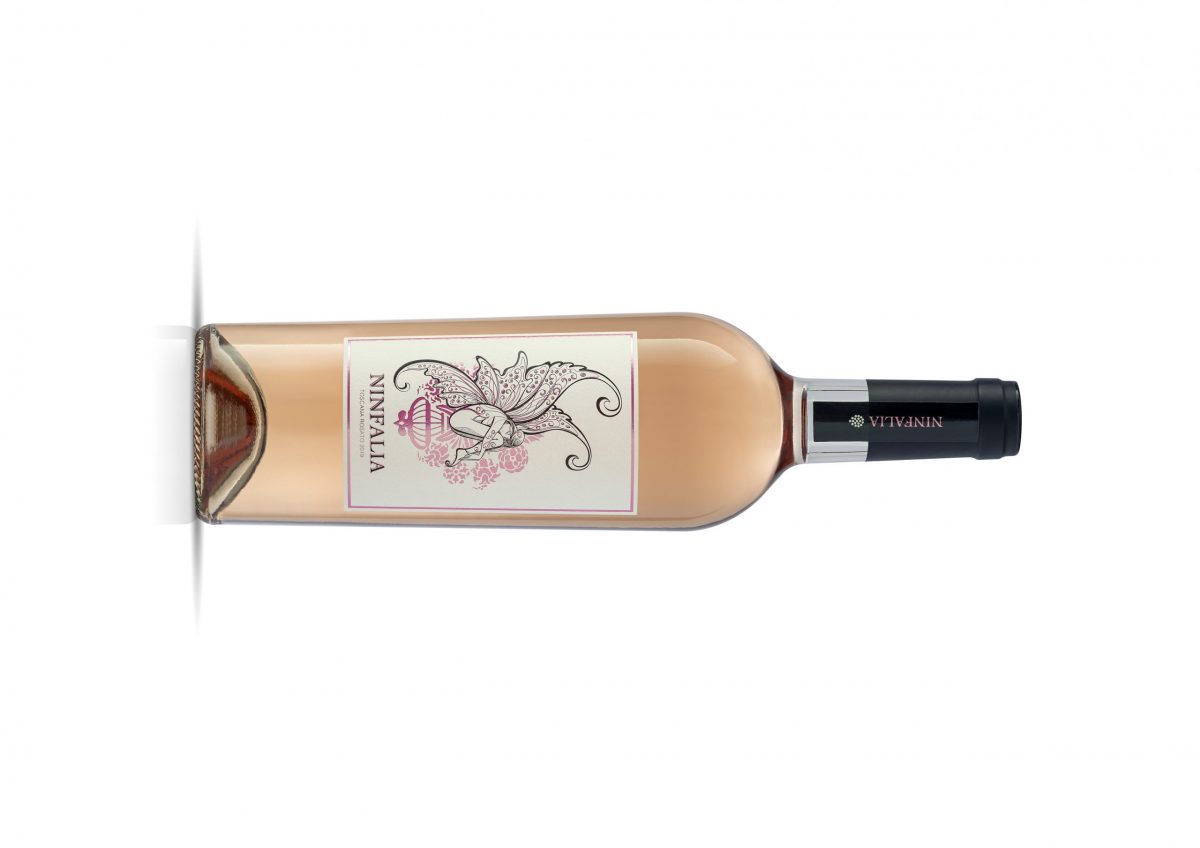 Following a career in dancing and acting, Natalie Oliveros became involved in wine during the 2000s, working alongside winemaker Roberto Cipresso on a range of Brunello Di Montalcino expressions. Sogno Uno, in particular, brought Oliveros to the attention of the wine world, having received a rave review from critic Robert Parker. After investing in La Fiorita, Cipresso’s personal project, in 2011, Natalie Oliveros soon became the full owner in 2014.

Best known for its reds, the estate has also introduced its first ever commercial rose, Ninfalia, to its range. While two-thirds of output were initially allocated to the American market, the La Fiorita team has broadened the estate’s reach, including the UK, where the wines are served in a collection of London restaurants and available from specialist suppliers. Between 28,000 and 30,000 bottles are currently produced each year, with La Fiorita looking to produce closer to 45,000 bottles by 2024.

Made from the 2019 vintage, the Ninfalia Rose was produced using 100 percent Sangiovese, hoping to satisfy the demand for premium rose. Picked earlier than usual, from younger vineyards, the inaugural 2019 vintage spent six months in 17hl concrete eggs, intending to bring depth to the texture of the wine, followed by a further month in the bottle after its Easter “hatching”.

Named for the nymphs said to protect the vineyards, combined with Natalie’s name, the Ninfalia Rose 2019 is a cool, lively wine, the Ninfalia is mineral-soaked, dry and refreshing, with notes of cranberry and cherry are joined by some feint fleshy grapefruit and offset by the Sangiovese’s trademark bitterness. A rose that’s an idea aperitif, but even better suited to food pairings given it’s robustness.