An Indian restaurant has been fined more than £20,000 after a customer found a COCKROACH in his pilau rice. Environmental health officers visited the The Maharajah Restaurant in Luton, Beds., after the diner complained about the dead insect, which was buried in his meal. Inspectors from Central Bedfordshire Council found a build-up of dirt, grease […]

by Joe Mellor
in Broken Britain, Food and Drink 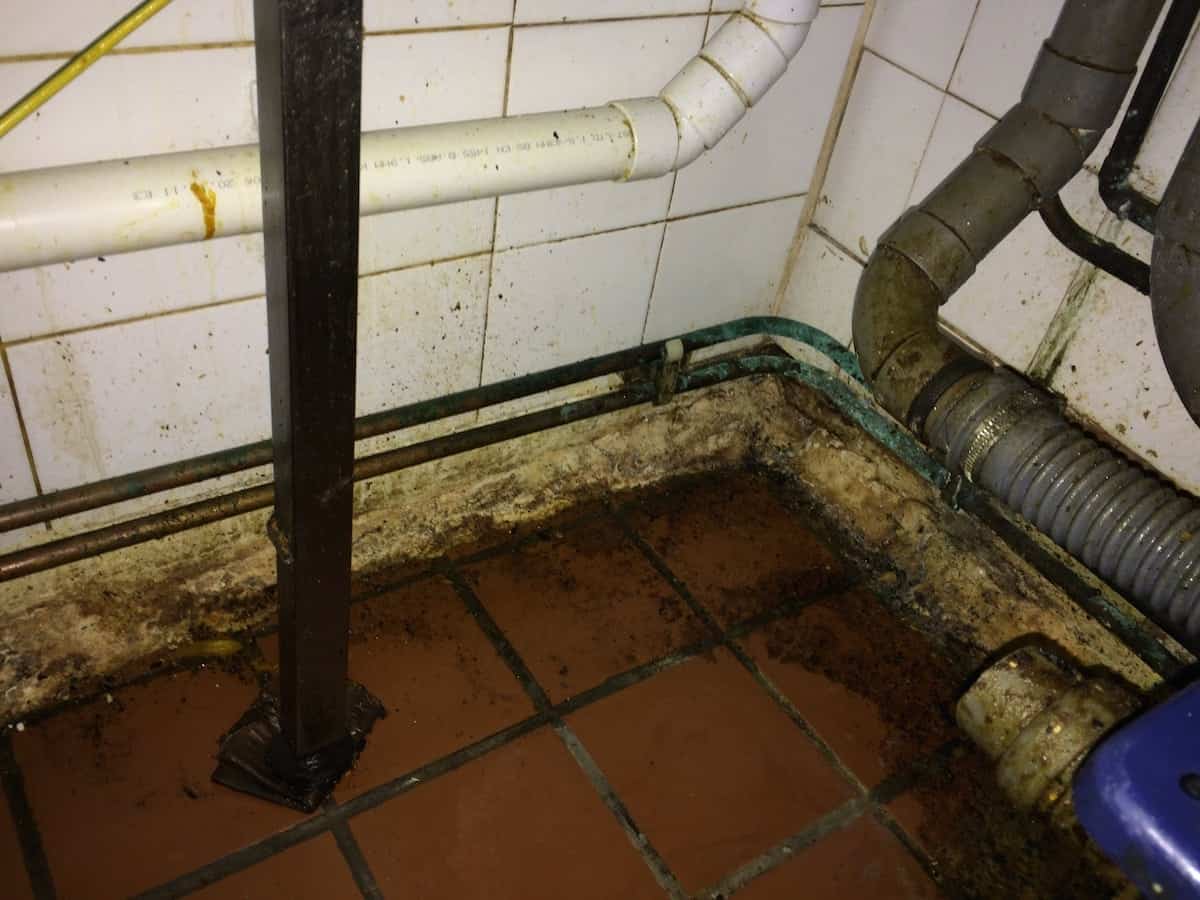 An Indian restaurant has been fined more than £20,000 after a customer found a COCKROACH in his pilau rice.

Environmental health officers visited the The Maharajah Restaurant in Luton, Beds., after the diner complained about the dead insect, which was buried in his meal.

Inspectors from Central Bedfordshire Council found a build-up of dirt, grease and food debris to the pipework throughout the premises.

The skirting boards throughout the kitchen were also so thick with grease and dirt that the colour of them could no longer be seen.

A Hygiene Emergency Prohibition Notice was served and the restaurant was shut down with immediate effect due to the health risk to the general public.

The hearing was told that the customer made the grim discovery on April 12, 2017, before officers carried out an unannounced visit the following day.

The council found that Mr Hoque had not only failed to ensure that adequate procedures were in place to control pests, but the premises had also not been kept clean or in good repair.

A food safety management system was also found not to have been put in place.

Hoque also admitted that he had failed to notify the council of the change of ownership or to officially register his restaurant.

The eatery has since been re-opened after pest controllers successfully treated the infestation, the court heard.

Cllr Ian Dalgarno, portfolio holder for community services at Central Bedfordshire Council, said: “The level of the fine imposed by the court reflects the severity of the offences.

“This sends a clear message to other food businesses that we will not tolerate businesses who flaunt food hygiene rules.

“We take food hygiene extremely seriously. It was clear following our officers’ inspection that there were major breaches of standards, not least a serious cockroach infestation which was not being treated.

“We will not hesitate to clamp down on any restaurants or business who are not meeting the right food hygiene standards.

“We want residents and visitors to Central Bedfordshire to feel comfortable in the knowledge they are eating food that is being stored and prepared in a safe and hygienic way.”