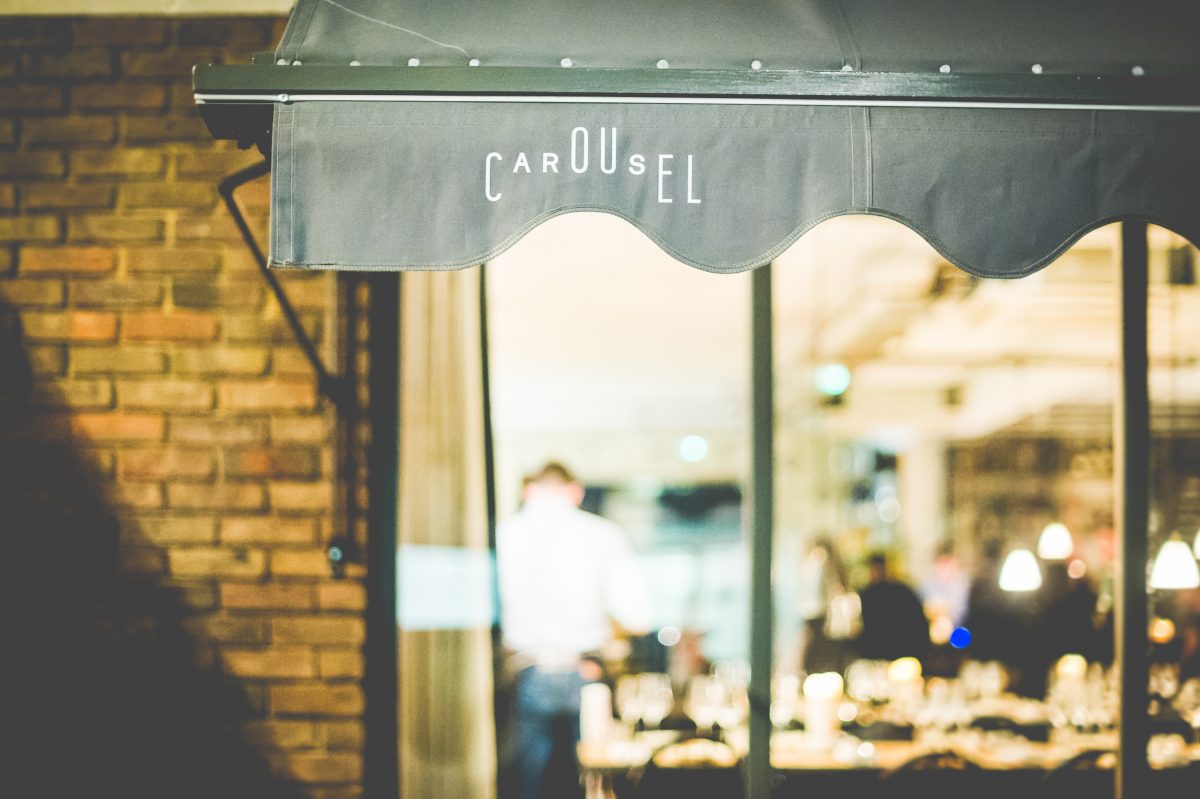 With two Michelin stars, as Executive Chef of The Greenhouse in Mayfair, Alex Dilling will bring his new concept, ‘Passager’ (qui est de courte durée) to Carousel next week – Thursday 13th – Saturday 24th October. Loosely translating from French as ‘here for a good time, not a long time,’ Alex Dilling’s menu will showcase his love and respect for French bistro cooking and a culinary style refined by a career in New York and London working, alongside the likes of Alain Ducasse and Hélène Darroze. Dishes are set to include the likes of ‘Tarte Flambée, Smoked Eel, Roscoff Onion’; Fine de Claire oysters; and Brittany pigeon, celebrating ingredients from both the UK and France.

From Tuesday 27th – Saturday 31st October, Stockholm’s Punk Royale will take residency in a UK kitchen for the first time. Promising “a rebellious and high-octane multi-sensory dining experience unlike anything Londoners are likely to have experienced before”, Jokke Almqvist’s dinner will begin with “a lick of caviar off the back of the hand” and an ice-cold vodka chaser as an introduction to what’s described as an “unforgettable nirvana of the senses”. Expect smoke machines, a “pulsating sound track”, and dishes such foie gras brioche ‘smilies’ accompanied by a syringe of Sauternes.

On the new guest chef residencies, Carousel Executive Chef Ollie Templeton told The London Economic: “It feels great to finally be back to the chef residencies after so many months. We’ve had such a fun summer creating our own menus, but guest chefs are part of the Carousel DNA so the whole team has really been looking forward to returning with them. The line-up is a really dynamic one, a mix of different cooking styles and chefs from varying backgrounds; from Scottish foraging-inspired concept Fallachan, to Alex Dilling’s incredible, classical French dishes and then Punk Royale – a totally unique and off-the-wall concept from Stockholm, unlike anything we’ve had at Carousel before.”

Tickets for the new guest chef residencies are available from Carousel’s website, with one sitting at 6pm.