“Given the volume and categories of personal data being processed, the lack of awareness amongst staff presents a high risk that data will not be processed in a compliant manner and could result in multiple data breaches or further breaches of legislation.” 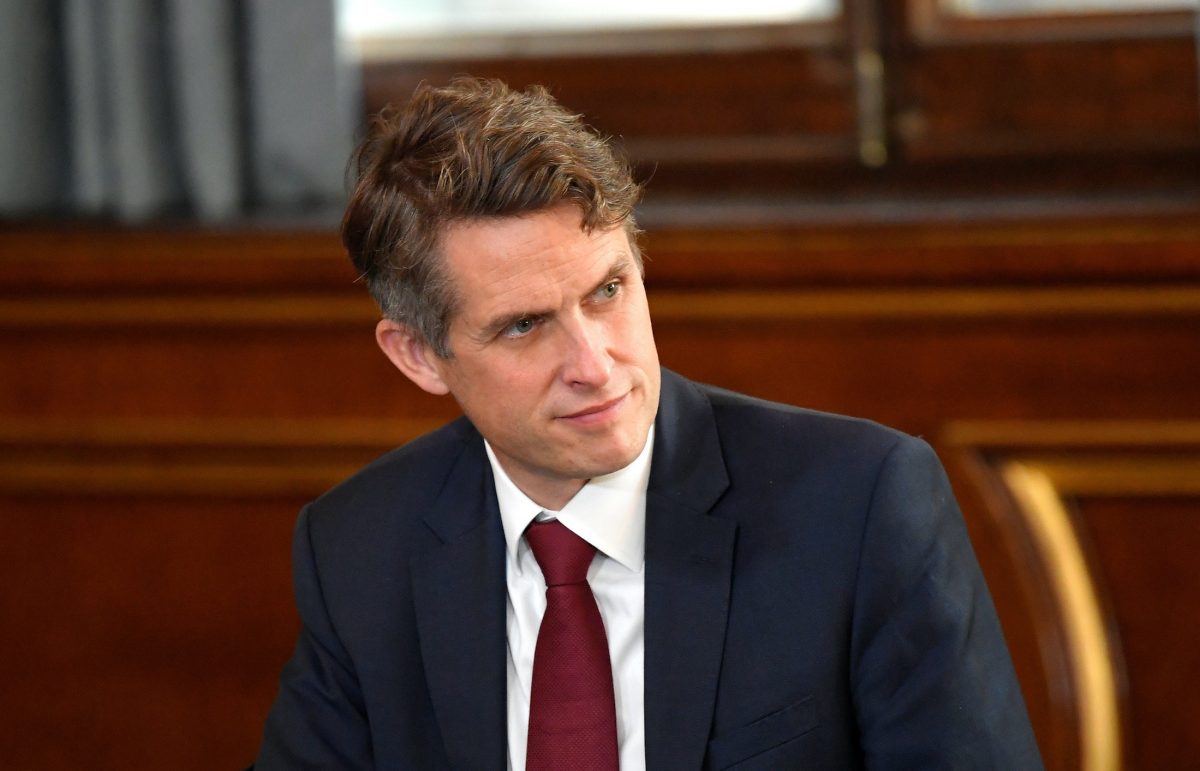 The Department for Education has struggled to comply with data protection laws after the regulations were not “prioritised”, a watchdog has warned.

This news comes as nearly one in five state secondary schools were unable to fully open last week – and most were due to Covid-related reasons, figures show.

An audit by the Information Commissioner’s Office (ICO) found that the Government department had been in “direct breach” of a data protection law as there was “no clear picture” of what data it held.

The Department for Education (DfE) failed to “demonstrate accountability” to General Data Protection Regulation (GDPR), according to the ICO report.

The watchdog, which upholds information rights in the public interest, has issued 139 recommendations for improvement, with over 60% classified as “urgent or high priority”.

It has warned that a lack of awareness among staff at the DfE could lead to “multiple data breaches or further breaches of legislation” due to the high volume of personal data being processed.

The compulsory audit, which was carried out in February and March, followed complaints from campaign groups DefendDigitalMe and Liberty about the National Pupil Database.

It found that there was no record of processing activity in place – which is a “direct breach of Article 30 of the GDPR” – making it difficult for the DfE to fulfil other obligations around privacy information and security arrangements.

The ICO said it found that data protection “was not being prioritised” by the DfE and that this had “severely impacted” the department’s ability to comply with the UK’s data protection laws.

It added that the department had provided “very limited training” to staff about information governance, data protection, records management, risk management, information security, individual rights, and in some cases “there is no assurance that staff are receiving any training whatsoever”.

The watchdog warned: “Given the volume and categories of personal data being processed, the lack of awareness amongst staff presents a high risk that data will not be processed in a compliant manner and could result in multiple data breaches or further breaches of legislation.”

A DfE spokesman said: “We treat the handling of personal data – particularly data relating to schools and other education settings – extremely seriously and we thank the ICO for its report which will help us further improve in this area.

“Since the ICO completed its audit, we’ve taken a number of steps to address the findings and recommendations, including a review of all processes for the use of personal data and significantly increasing the number of staff dedicated to the effective management of it.

“As well as welcoming these moves, the ICO has recognised the stringent processes we have in place to make sure children and young people’s personal data is secure.”

Nearly one in five state secondary schools were unable to fully open last week – and most were due to Covid-related reasons, figures show.

The proportion of state schools that were fully open has dropped, but pupil attendance has risen slightly, according to the Department for Education’s (DfE) latest statistics.

It comes as education unions call for students due to take their GCSE and A-level exams next year to be prioritised for Covid-19 testing to reduce “ongoing disruption” to their learning.

Around 82% of state secondary schools were fully open on October 1 – down from 84% a week earlier.

Schools are considered to be not fully open if they are unable to provide face-to-face teaching for all pupils for the whole school day and have asked a group of students to self-isolate.

Overall, approximately 92% of state schools were fully open, down from 93% on September 24.

The cause of schools not being fully open was mostly “due to Covid-19 related reasons”, the DfE said.

However, pupil attendance increased in secondary schools from approximately 84% to 86%.

About 90% of pupils in all state schools were in attendance, up from 88% a week earlier.

The DfE suggested that groups of pupils being asked to self-isolate “are becoming smaller”.

It comes as an Ofsted report warned that many heads saw the lack of availability of Covid-19 testing as “a real barrier” to staying  up and running.

The report – based on 121 pilot visits to schools across England last month – said: “Leaders of some small schools described how quickly their school might have to close if staff could not get tested when they needed to, though this fear was shared by schools of all sizes.”

On the latest DfE statistics, Paul Whiteman, general secretary of school leaders’ union NAHT, said: “Too often groups are having to be sent home whilst schools wait days for results to come through.

“We need to remember that we are still only at the beginning of autumn and if government doesn’t get a handle on the situation quickly, these figures are likely to get worse as we move into the colder months ahead.”

Geoff Barton, general secretary of the Association of School and College Leaders (ASCL), said: “This is the second week of a downward trend in the number of fully open secondary schools, and means that since September 17 the number that are fully open has fallen by 10% from 92% to 82%.

“It reflects the extremely tough circumstances in which schools are operating due to the impact of Covid.

“We remain concerned that schools lack the support from the Government that they need in this challenging task.

“The Government must redouble its efforts to improve the Covid testing system, and ensure that schools are supported by clear and consistent guidance.”

Education Secretary Gavin Williamson said: “The vast majority of schools are open, as has been consistently the case since the start of term, with a 2% increase in the numbers of pupils attending to more than 7.4 million pupils last week.

“Attendance in fully open primary schools is now consistent with what we would have expected before coronavirus.

“We will continue to work with schools to ensure all appropriate steps are taken to keep pupils and staff safe.”