Inspired by Goose Island Beer Co.’s original Brewpub in the brewery’s native Chicago, a London outpost opened at the end of last year, taking over a site on the corner of Shoreditch High Street and Great Eastern Street. Alongside Goose Island beers already available in the UK – including Midway IPA and last year’s Bourbon […] 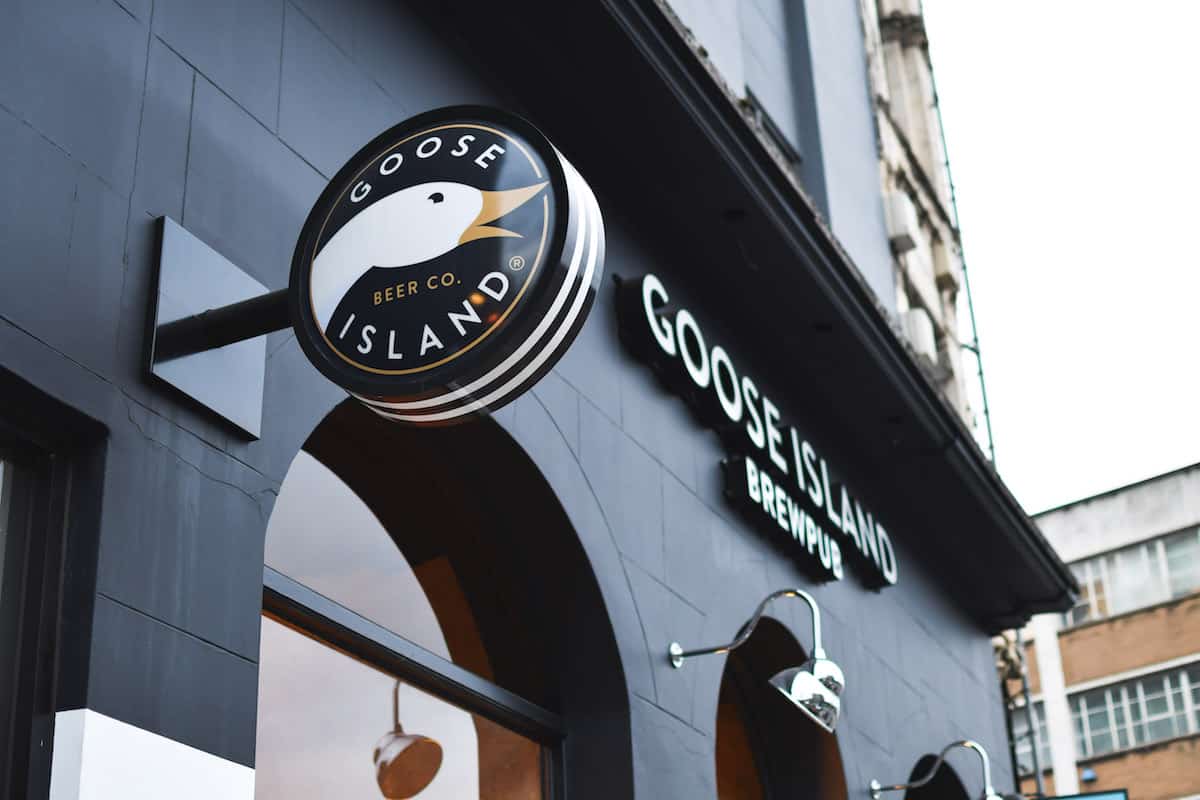 Inspired by Goose Island Beer Co.’s original Brewpub in the brewery’s native Chicago, a London outpost opened at the end of last year, taking over a site on the corner of Shoreditch High Street and Great Eastern Street. Alongside Goose Island beers already available in the UK – including Midway IPA and last year’s Bourbon County Brand Stout – the launch of the Brewpub has brought a host of previously unavailable beers to the UK, showcased alongside a range of ‘microbrews’ brewed on-site under the guidance of Andrew Walton. Each of these utilise a Rack AeriAle system: an innovative nitrogen draft-dispensing system connecting barrel-aged beers directly to the pub’s tap system without the risk of oxidisation.

Inside, the vast space is dominated by a bar which is joined by long tables, hard wood flooring and exposed brickwork. Up a few stairs, towards the back of the room, a handful of dining tables overlook the advanced equipment used for onsite brewing, concealed by floor-to-ceiling windows. On a recent Friday evening, the bar had garnered a mixed, sizeable crowd – atmospheric and heaving by seven-o’clock. 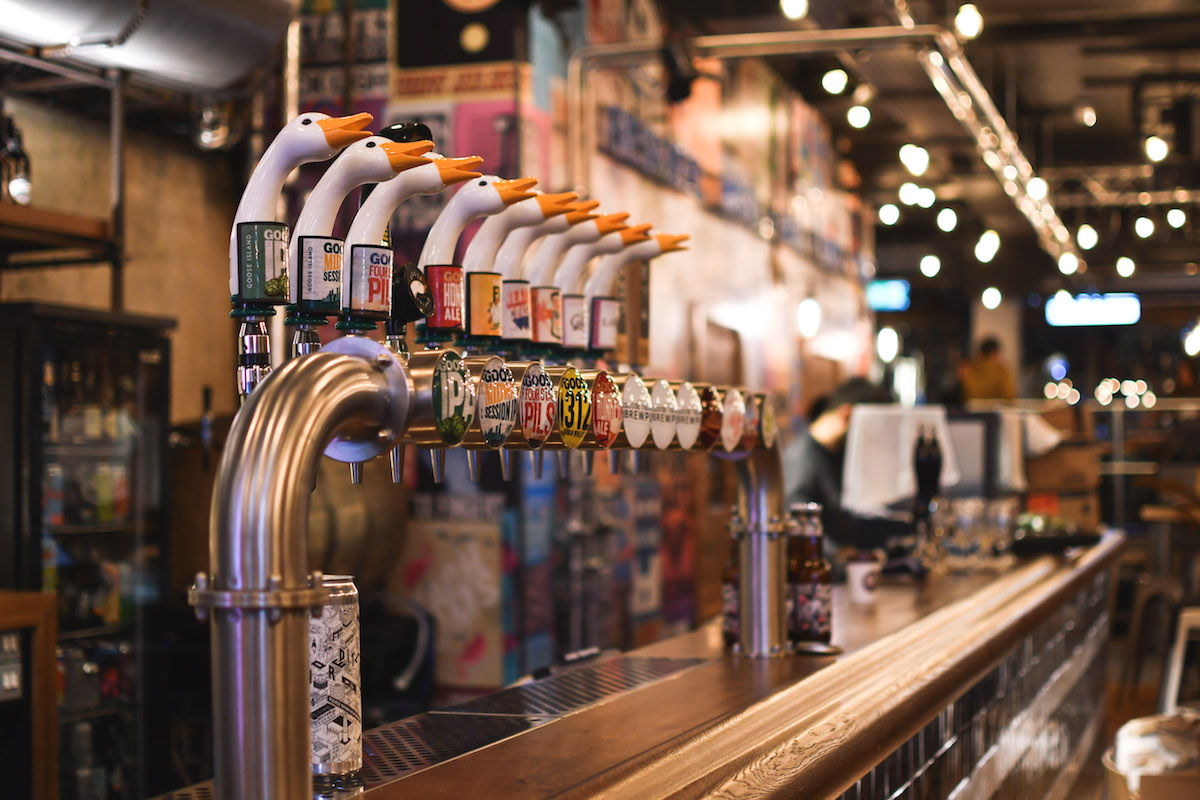 In addition to the Goose Island beers championed, a handful of collaborations and offerings from other breweries are also available, plus a concise list of sensibly-priced wines and cocktails by Longflint Drinks Co. – one of which claims to be a Negroni, featuring the unsolicited addition of orange juice. Beer is thus the main draw. Alongside the brewery’s 312 Urban Wheat Ale with its feint spiciness and complex malt character, the Brewpub draught beer list includes gems such as ‘Fireside’, a French farmhouse ale with prominent notes of bread and apple, complete with a warm, alcoholic finish. (It’s also ideal for your friend who always insists on ordering the beer with the highest alcohol content).

‘Not Quite Breakfast’, on the other hand, is a delightful kettle soured gose brewed with fresh cantaloupe and a whisper of salt. It’s a well-balanced sour beer with ‘sessionable’ ABV, ideal to be enjoyed with food from the Chicago-inspired menu. Brioche bun sliders filled with slow-cooked short rib and pickled cabbage were somewhat lacklustre, while buffalo chicken wings were smothered in blue cheese sauce, rampant with a pleasing whack of acidity. Thin, 16-inch pizzas are the bar’s key focus however, crowned with toppings such as smoked salmon with fennel and spinach, or a more traditional pepperoni embellished with a fistful of sweet Italian sausage: a tried-and-tested formula for drinking food at its best.