Scott Mann, Conservative MP for North Cornwall, said there should be a database for knife owners 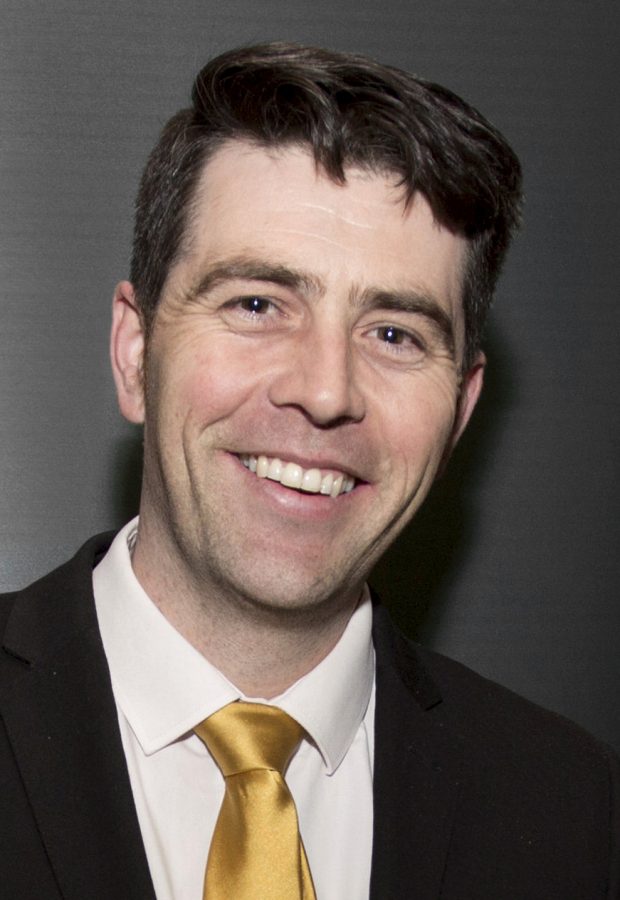 A Conservative MP has defended his call for all knives to be fitted with GPS trackers and registered on a national database.

Scott Mann was widely ridiculed on Twitter after making the suggestion to his 6,000 followers.

He called for a national database similar to that for guns – but pointed out there should be exemptions for “fishing etc”.

The MP for North Cornwall tweeted on Thursday morning: “Every knife sold in the UK should have a gps tracker fitted in the handle.

“It’s time we had a national database like we do with guns. If you’re carrying it around you had better have a bloody good explanation, obvious exemptions for fishing etc.”

But Twitter users were quick to rip apart his idea and questioned the practicality of fitting hundreds of millions of knives with battery-powered locators.

However today Mr Mann, 41, hit back, saying: “It was a thought process and I wasn’t talking about butter knives or things like that.

“The majority of knife crimes in the UK are carried out with bladed instruments from kitchens.

“No one else is coming up with any ideas, people can shoot me down if they like but people are being stabbed on the streets and we need to do something about it.

“People have come up with no suggestions. When kids are dying in the streets we need to take a stand.

“We need to start thinking about how we are going to deal with this massive issue.”

Stephen Robinson wrote: “A database that would contain every single household in the UK. Millions of knifes being tracked at once. This is the stupidest thing I’ve ever read.”

Norma Moore tweeted: “For pity’s sake – get real! Go and look at ordinary kitchen knife sets before you make such silly statements. Imagine the costs and practicalities involved.”

Graham Love wrote: “You’re not the sharpest gps tagged knife are are you?”

“There’s been a stabbing”
“Quick, get me the GPS tracking for every knife in a 3 mile radius”
“OK, it says there are 120,000 of them, mostly in kitchens”
“Bollocks, thought we had them then”
“Could ask those young lads with the machete”
“Nah, they’ve got a mackerel, been fishing”