By Jack Peat, TLE Editor  A metaphor linking a renowned opera and an outcast grape variety almost undoubtedly falls under the ‘stretched’ bracket, but I won’t shy away from this ambitious literary feat nonetheless. Carmen, an opéra comique based on the life of Don José, tells of a man who abandons his Basque family heritage […] 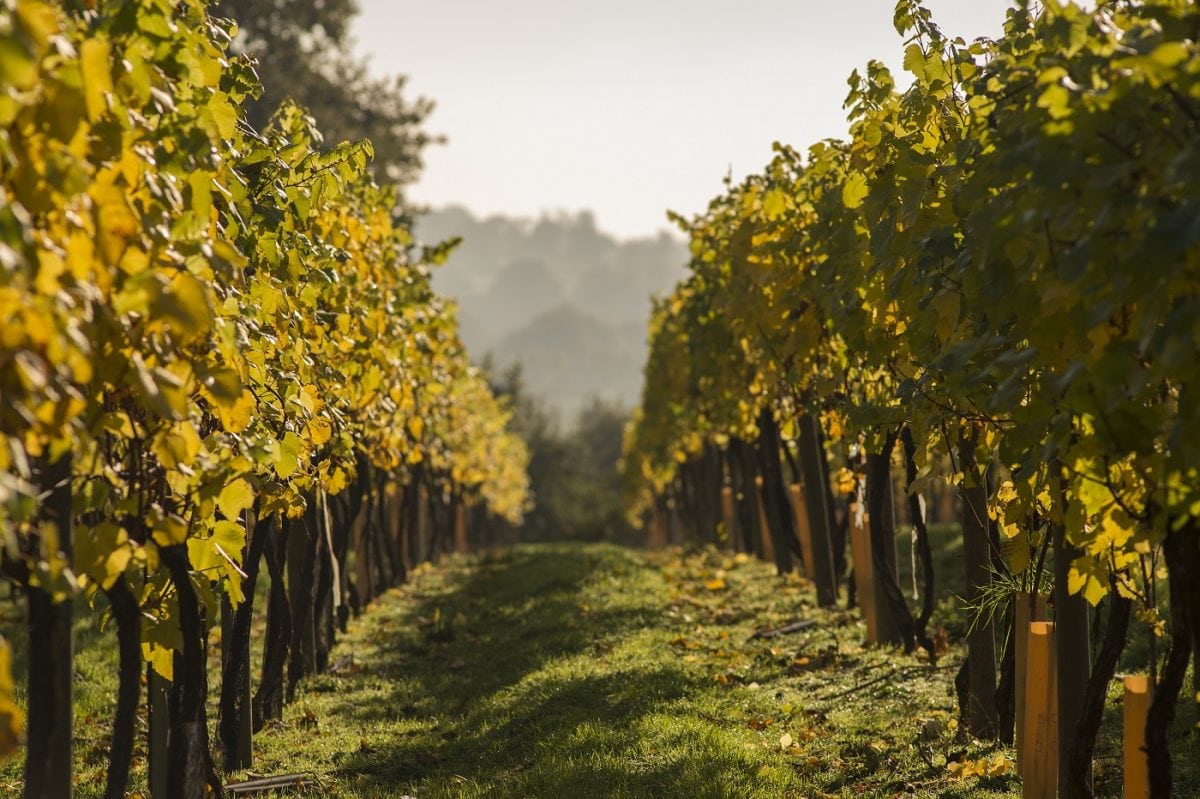 A metaphor linking a renowned opera and an outcast grape variety almost undoubtedly falls under the ‘stretched’ bracket, but I won’t shy away from this ambitious literary feat nonetheless.

Carmen, an opéra comique based on the life of Don José, tells of a man who abandons his Basque family heritage in pursuit of the independent and rebellious Carmen. Deserting his bourgeois heritage he is forced to make his way as part of the proletariat, doing what he must to survive.

Along with a remarkably similar name – originating from the French word for crimson (carmin) – Carménère shares a comparable backstory.

List if you can the permitted grapes used for red wine in the prestigious Bordeaux region. The common blends will come to mind first – Cabernet Sauvignon, Merlot, Malbec, Cabernet Franc – and most people will guess Petit Verdot. But few will list Carménère as being one of the original six red grapes of Bordeaux.

That is because, other than Château Clerc Milon, a fifth growth, the grape has been outcast. Banished from the land. Indeed, since the mid-19th century, the red varietal largely disappeared from European vineyards. A Phylloxera plague in 1867 nearly destroyed all the vineyards of Europe, afflicting the Carménère grapevines in particular which were difficult to regrow. Coulure prevented the vine’s buds from flowering, and it was soon replaced by more versatile vines, seemingly forever.

However, unlike Don José, Carménère is making a return in spectacular fashion. Dubbed as Chile’s answer to Argentinian Malbec, the vine has found the low rainfall and protected natural boundaries of Colchagua Valley, Rapel Valley, and Maipo Province to be a rather natural fit.

And it is here in Britain, rather than the US – which has a more tainted view of Chilean wines from years of cheap imports – that the Carménère renaissance has taken hold. In 2010, Wines of Chile launched a big campaign in the key UK market called  Carmenere: made for Curry, which won awards at the  International Wine Challenge Awards.

Here, Anita Jackson from Wines of Chile talks about drinking Carmenere wine with a curry.

The re-discovery of the carmenère grape variety is largely credited to Chilean producer Viña Carmen (you can’t make this up), whose wines can be found online to buy here. A solid core of blackcurrant, cherry and white spicy, eucalyptus and mocha flavours, the wine is the embodiment of a grape that simply refused to die.