Scientists have shown for the first time how a boozy night out makes it hard to resist junk food and have dubbed the feeling the drunchies, or drunk munchies. 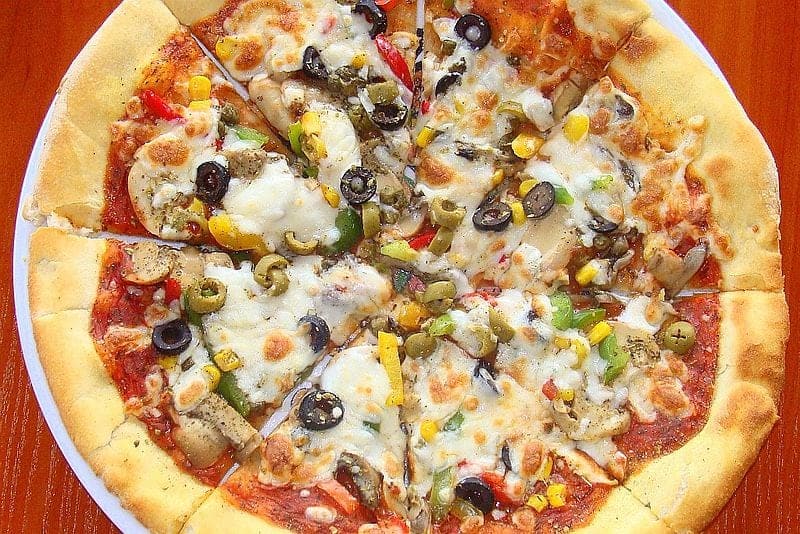 Craving a kebab, pizza or greasy burger on the way home from the pub is all down to sugar levels in the blood, according to new research.

Waking up with a hangover surrounded by takeaway boxes is a familiar experience, particularly among students.

Now scientists have shown for the first time how a boozy night out makes it hard to resist junk food and have dubbed the feeling the drunchies, or drunk munchies.

After the first couple alcohol causes the body’s glucose levels to soar because of the sugar content.

But excessive drinking makes it plunge by changing blood flow – making people feel they could eat a horse.

And the phenomenon could be fuelling the obesity epidemic – particularly in universities where there is a traditional drinking culture.

Explained Professor Jessica Kruger: “It is believed after drinking alcohol the amount of blood glucose in the body can rise and fall – which stimulates the brain to feel hungry.”

The drunchies describes the desire to eat salty, fatty and unhealthy foods during or after a night of heavy drinking.

With obesity continuing to rise in the US her team decided to look at a sample of college undergraduates to better understand how drinking affects what they eat.

They followed 286 participants at a large public university in the Midwest both that night and for their first meal the next day when – most likely – they were hungover.

And it came as no surprise they were not eating kale smoothies or fresh oranges at 4 am – with drinking changing dietary behaviours before going to bed.

Prof Kruger said: “All alcohol drinkers were more likely to eat something before they went to bed after drinking alcohol than in general before they go to bed.”

Specifically, they were more likely to opt for salty snack foods and pizza. Healthy foods, such as dark green vegetables and other veggies they would ordinarily eat, weren’t as appealing.

Of particular concern was the fact the students didn’t report drinking more water or other non-alcoholic beverages before bed.

The following day after drinking, participants’ dietary patterns varied from the night before.

They were less likely to skip meals the morning after a night of drinking compared to a typical start to the day.

And they favoured foods like pizza or tacos over milk and dairy products and grains.

This is most likely because of the so-called hangover cures that get passed down to students and which entail eating foods that ‘soak up’ the alcohol.

Dispelling these myths is one way to promote a healthy diet even after a night of binge drinking, said Prof Kruger.

The inspiration came from an ad Prof Kruger and some of her colleagues saw in a university newspaper.

Prof Kruger, a community health expert at Buffalo University in New York, said: “It said, ‘Got Drunchies?’ and had ads for pizza, tacos, and other fast-food places that were open late after the bars closed.”

The study published in the Californian Journal of Health Promotion poiinted out two in three US college students regularly drink alcohol.

Prof Kruger said it’s important to know how this impacts diet – especially on and near campuses which tend to have a wealth of fast food takeaways.

The average beer, for example, contains 150 calories. If a person drinks five beers that’s 750 calories – or a third of their recommended daily energy intake.

Add two slices of pizza or a burrito to that at the end of the night and it’s a recipe for weight gain.

Prof Kruger said: “So, we dug a bit deeper and first figured out what the ‘drunchies’ were, and then decided this would be interesting to study.

“Our first study in this area focused on what people ate while drinking alcohol. This study explored what they eat the day after drinking.”

She said it shows universities need to encourage healthy eating at all times of the day – including late at night.

This can be done by reducing the offerings of unhealthy foods and promoting nutrient rich options such as fruit and vegetables.

The findings were based on anonymous online surveys on typical first meals of the day and what – if anything – participants usually ate before bed.