UK manufacturers may have to resort to two different production lines, as is the norm in Australia where cattle is treated with growth hormones. 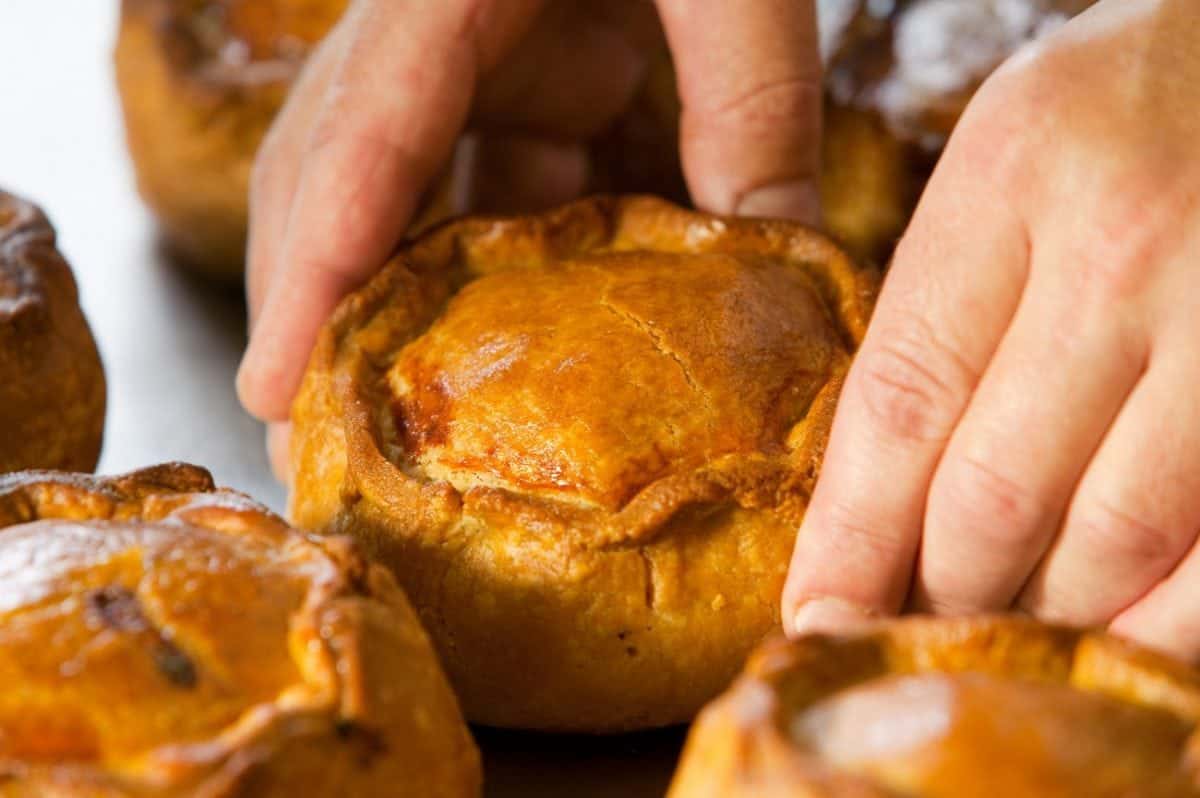 Pies made in the UK could be banned from export to the EU if the ingredients do notcome from an “approved” farm or factory, trade exports have warned.

Famed pies originating in Britain such as the Melton Mowbray pork pie, steak and kidney and leak and potato could find themselves at the hands of a new Brussels food safety regulation that comes into force in March next year.

The change will mean any ingredient of animal origin – including meat, milk and eggs – “must come from EU-approved establishments”, MPs were told.

Emily Rees, of the analysts Trade Strategies, agreed with a Conservative former trade minister who raised the threat to the exports of “chicken ham and mushroom pies”, or fish pies, that fell foul of the rule.

“That fish pie can be consumed within Great Britain, but will not be able to be sent into Northern Ireland, or exported into the EU, because you will not have the origin certificate necessary,” she said.

Ms Rees said the problem could easily arise because the UK had recently approved agricultural ingredients from premises in Turkey – which might not be on the EU approved list.

The end of a transition period for tightening rules on “composite products” was “concerning many companies right now that export to the EU”.

The inquiry, by the Commons international trade committee, heard suggestions that UK exporters might resort to two different production lines – to satisfy EU rules, and laxer requirements for other markets.

The practice is followed by Australian farmers, to separate beef for EU export – which must be hormone-free – from sales to other countries without a ban.

Shanker Singham, of the trade consultancy Competere and a former government adviser, said a weakness in the Brexit trade deal was an absence of “mutual recognition”.

He agreed that meant manufacturers not only had to use EU-approved parts, but go through the burden of proving they passed the test.

Mr Singham warned the committee there was little chance of progress until the UK and EU had settled their long-running dispute over the Northern Ireland Protocol.