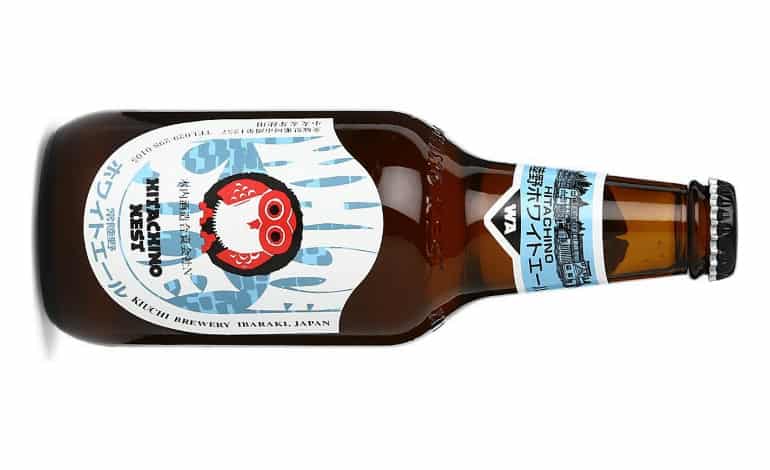 First established in 1823, it wasn’t until 1996 that the Kiuchi Brewery started to produce Hitachino Nest beer, formerly better known for its sake production. Located in the small Japanese village of Kounosu, the beer’s name is inspired by the Kounosu’s literal meaning – “nest” – and has become hugely acclaimed over the past 20 years for both its beer and the quirky owl logo that adorns every bottle.

Taken from their four-strong core range, this week’s pick is the brewery’s white ale that’s brewed in a similar tradition to a Belgian style white beer. When poured, the body is straw coloured and slightly hazy with a gentle carbonation. On the nose, however, this is much more complex than a run-of-the-mill white beer; instead there are herbal notes, with potent coriander, joined by hints of orange blossom and a touch of ginger. As for the taste, Hitachino Nest’s white ale is very light and refreshing – notes of citrus are joined by a very slight bitterness and accompanied by a touch of nutmeg that brings some sweetness, making the overall balance quite brilliant. As far as taste is concerned, this is by no means one of the most exciting beers, though it is highly quaffable and a thoroughly replenishing clean finish makes this an ideal for warm summer evenings.

Hitachino Nest beer can be purchased from UK importer jamesclay.co.uk.