Let’s face it nearly any device that Apple unleash into the market is always accompanied by the news of exciting new features, prime media attention, and a foray of Apple-lovers looking to get their hands on the new release. But aside from the all too common shots on the news of endless queues streaming out […] 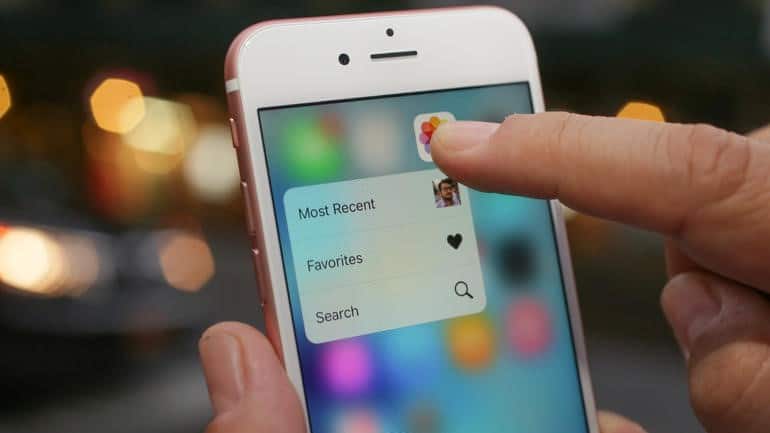 Let’s face it nearly any device that Apple unleash into the market is always accompanied by the news of exciting new features, prime media attention, and a foray of Apple-lovers looking to get their hands on the new release. But aside from the all too common shots on the news of endless queues streaming out of the doors of Apple stores on launch day it’s certainly not all just about over zealous gadget fanatics shouting about a lot of lacklustre updates and enhancements. And with the release of the iPhone 6S this has never been truer.

But why should you upgrade to the new iPhone 6S or even indeed make the switch if you do not already own an iPhone? It’s true that the iPhone 6 and the 6 plus was the biggest upgrade we had seen from Apple in some time and the 6S has gone even further. With its A9 processor under the hood Apple’s latest smartphone offering is it’s most powerful to date making it 70 per cent faster than that of its predecessor. This massive boost helps improve any app intensive users’ experience and it perfect for smartphone gamers.

The iPhone 6 had plenty of issues with its strength which actually lead to many phones bending especially when left in a user’s pocket. Thankfully the 6S has resolved the problem by introducing its 7000 Series aluminium alloy but it has come at a cost which has meant that the latest model is slightly thicker and heavier than the 6 but it also includes a much stronger glass casing so the phone is a lot stronger overall. There are plenty of new and improved features of the iPhone 6s but perhaps one of the main reasons to head out and pick yourself up a 6S has to be the introduction of 3D Touch. This innovative add-on will quite literally change the way you use a smartphone. Along with the navigation the front and rear cameras have also had a boost meaning sharper, crisper photos and even video with 4K capabilities. Apple have also introduced their new Live Photos feature to the proceedings which brings your photos to life as mini animations which you can then use as motion wallpapers on your phone.