RelatedPosts How To Make: Rosemary Lamb and Red Wine Stew Beer of the Week: Beavertown The Rule of Three How To Make: Rüya’s Mantarli Keskek How To Make: 10 Greek Street’s Gnocchi with Gorgonzola, Walnuts & Sage Strength: 9% Brewed: Manchester, England Set up at the end of 2014, Cloudwater Brew Co. is a Manchester-based brewery that […] 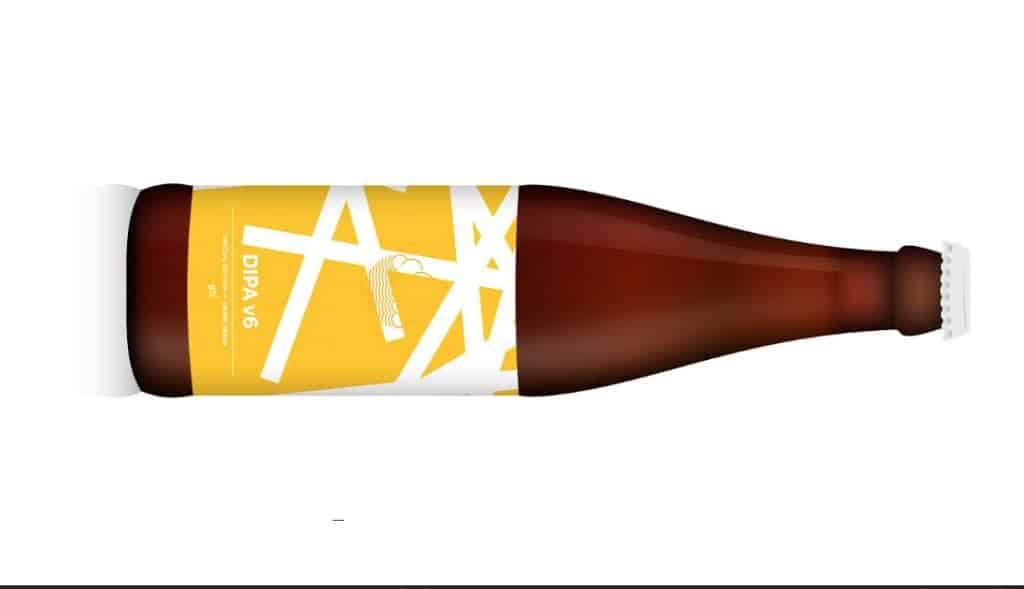 Set up at the end of 2014, Cloudwater Brew Co. is a Manchester-based brewery that operates from an ex warehouse space, just a stone’s throw from the city centre. Initially inspired by a Copenhagen Beer Celebration, the brewery was set up with a respect for the changing of seasons at its very heart, specialising in producing a fine range of constantly changing seasonal beers.

Following a string of successful double India pale ales from the brewery, the first of which was released last November, the latest versions – six and seven – were released during the summer, having been brewed in time for the Modern Times Festival of Dankness in San Diego. Version six was brewed with Yeast Bay’s Vermont strain and hops derived from the feedback of a private tasting of versions four and five (both released in June). When poured, v6’s golden body is topped with an off white head that has great retention, while on the nose prominent notes of tropical fruit are almost overwhelming. An explosion of hoppy melon, mango, papaya and guava aromas are joined by some honeysuckle and grapefruit rind. The fruitiness carries onto the palate, alongside some flavours of honey and a surprisingly subtle alcohol potency considering the beer’s ABV. As expected from a beer with such a bold, complex hop character there’s an astringent bitterness that’s crisp, refreshing and typical of IPA. With a dry bitter finish, Cloudwater’s DIPA v6 is sure to enthral IPA enthusiasts and hop-fiends lucky enough to get hold of a bottle.

Further information on Cloudwater Brew Co. can be found at cloudwaterbrew.co. 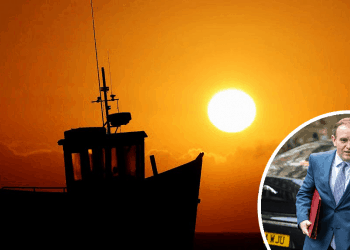