RelatedPosts How To Make: Spaghetti & Meatballs How To Make: Banana Pecan Muffins Como Garden: A new Kensington restaurant specialising in Italian small plates How To Make: Roast Leg of Pork with Crispy Crackling Established in 2013, Brick Brewery operates from a railway arch in Peckham Rye. As well as brewing beers in a range […] 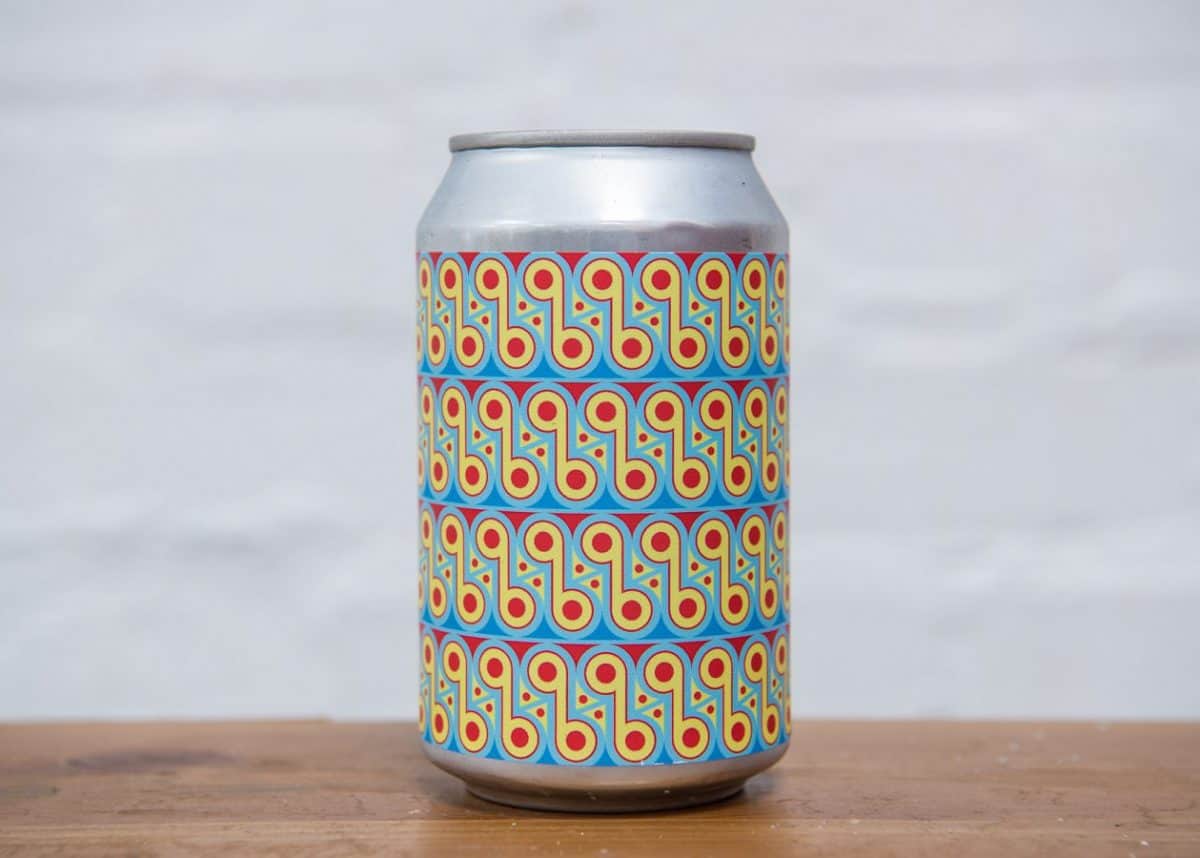 Established in 2013, Brick Brewery operates from a railway arch in Peckham Rye. As well as brewing beers in a range of different styles, with recipes inspired by the brewing team’s travels, each built from scratch, the team also built their own Tapyard with indoor and outdoor seating, plus 20 taps showcasing the brewery’s entire range.

Brewed with fresh grapefruit, orange and lemon peel, Citrus Sour is a zesty kettle sour, dry-hopped with Centennial. Orange juice and rind aromas open, followed by some grains, lemon, grapefruit and a suggestion of sprightly lime leaf. Lime notes continue on the palate, joined by a whisper of hay, bread, light malts and a lactic twang to accompany the unsurprisingly prominent notes of lemon sherbet, grapefruit and orange, finishing with a tart, dry close, complete with further hints of lime leaf and lemon zest. A refreshing, remarkably quaffable spring beer from Brick Brewery’s consistently impressive line up.

Further information on Brick Brewery can be found here. 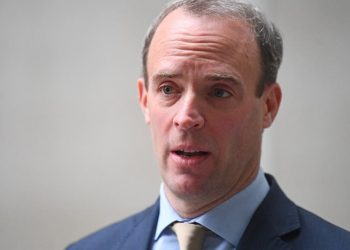