RelatedPosts Effortless Truffles Filled With Decadent Dark Chocolate An ode to St. JOHN Club Steak Marinated in Thyme and Paprika Stuffed Chicken Breast Wrapped in Bacon Strength: 5% Brewed: Albourne, West Sussex Based on a farm near Brighton, Bedlam Brewery prides itself not only on its quality ingredients used throughout the brewing process of their core range, […] 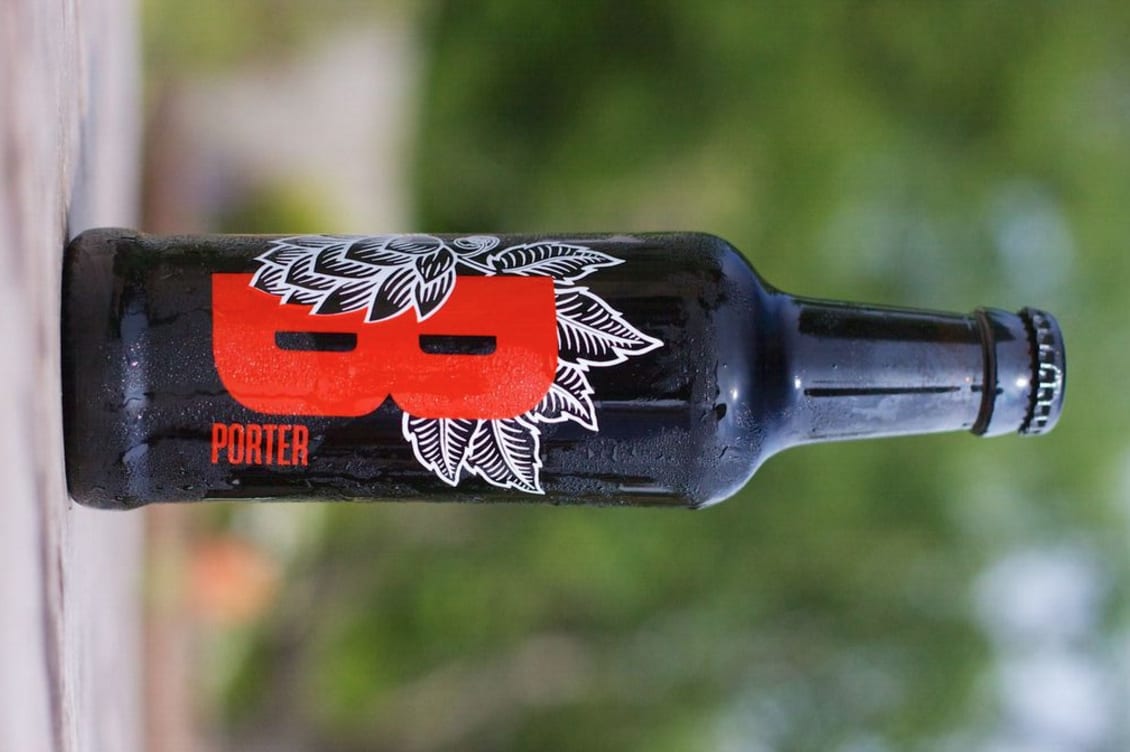 Based on a farm near Brighton, Bedlam Brewery prides itself not only on its quality ingredients used throughout the brewing process of their core range, but also on the environment. All of the energy that’s required for brewing comes from onsite solar panels, the brewery plant and harvest their own hops, and they also supply local farmers with free hops and spent grain in order to feed their cattle.

As for the beer, all six expressions are brewed using whole cone hops as well as the best available barley malt. Brewed using both Fuggles and Goldings hops combined with pale, crystal, brown and chocolate malts – Bedlam’s Porter is a rich brew that’s a very good take on classic porter, boasting a strong depth of flavour. On the nose, this Porter is complex with prominent notes of roasted coffee and sweet aromas of chocolate, toasted malts and treacle, all of which follow into the taste with a little smokiness and a lasting bitter finish. Although rich and warming, there’s an unexpected lightness that makes this a particularly fitting springtime beer.

Further information on Bedlam Brewery and a list of stockists can be found at bedlambrewery.co.uk.

Tags: Bedlam BreweryBeer of the week