By Joe Mellor, Deputy Editor Today is international Women’s Day and it has been revealed there is ONE town in UK where women get the same pay as their male counterparts…almost. In another area women even get paid more, but the rest of the country remains unequal. On the south coast, in the seaside town […] 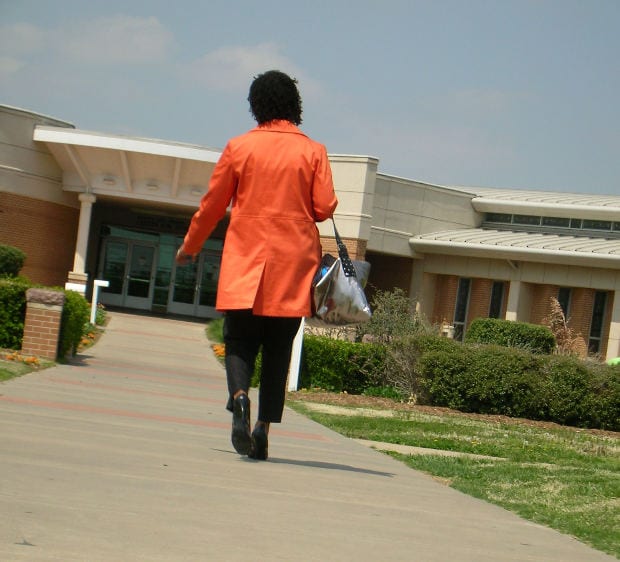 Today is international Women’s Day and it has been revealed there is ONE town in UK where women get the same pay as their male counterparts…almost. In another area women even get paid more, but the rest of the country remains unequal.

On the south coast, in the seaside town of Hastings, is the place where you will find the fairest pay structure in Britain.Full-time workers here on average earn £24,112 a year – just 1.3% or £314 a year less than men.

The pay gap was calculated using data from the Annual Survey of Hours and Earnings.

However, across the UK as a whole, female workers are still £5,732 a year worse off.

In the swanky Kensington and Chelsea areas of London the typical male brings in £108,504 a year, while women earn less than half that.

The north Wales county of Denbigshire has the proud title of being the one place women earn £2,184 more than men.

If the south coast doesn’t float your boat, then perhaps moving to East Lothian, the countryside around Edinburgh, might be an option as it is the second fairest place in the UK.

Eastbourne, just a short trip down the coast from Hastings, and Dumfries and Galloway in the Scottish borders also have a more equal pay structure.

Middlesbrough, where the typical male worker earns £23,379 a year, but his female colleagues a pitiful £15,126 a year, should be avoided if on the hunt for fair gender pay. Newcastle and South Cambridgeshire are also places where women don’t get a fair price for their day’s work.