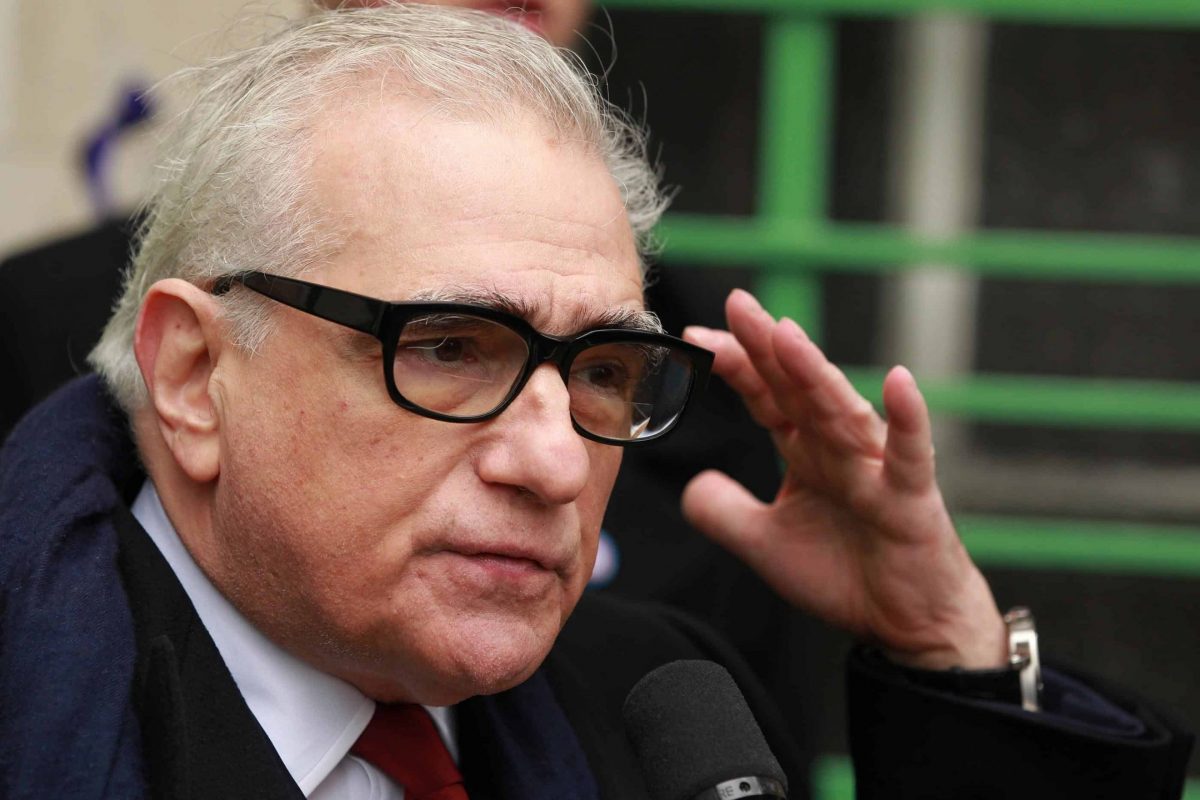 Netflix will give The Irishman an exclusive release for about four weeks, providing cinemas most of November to play Martin Scorsese’s big-budget crime epic before it lands on the streaming service.

Netflix said Tuesday that The Irishman will open in cinemas on November 1 and begin streaming on November 27.

The release plans for Netflix’s most expensive film had been a subject of much conjecture ever since the steaming service greenlit Scorsese’s film.

The director is one of the most ardent proponents of cinema preservation, but he earlier said he signed up with Netflix without any condition of a cinema release.

The Irishman, which includes extensive de-aging visual effects to make its star-studded cast, including Robert De Niro, Al Pacino and Joe Pesci, appear decades younger in some scenes has reportedly cost close to 200 million US dollars to make.

The film, about hitman and Jimmy Hoffa associate Frank Sheeran, will open the New York Film Festival on September 27.

Because of the film’s pedigree, cinema owners had lobbied Netflix to give The Irishman a traditional, wide release.

Netflix instead has said the film will be released in “selective” cinemas.

The major cinema chains, including AMC and Cinemark, have refused to play movies that do not adhere to the standard 90-day exclusivity window.

This fall, autumn it will expand that strategy to more films and, in some cases, elongate cinema runs to about four weeks.