A look over the Spanish director's four decade career 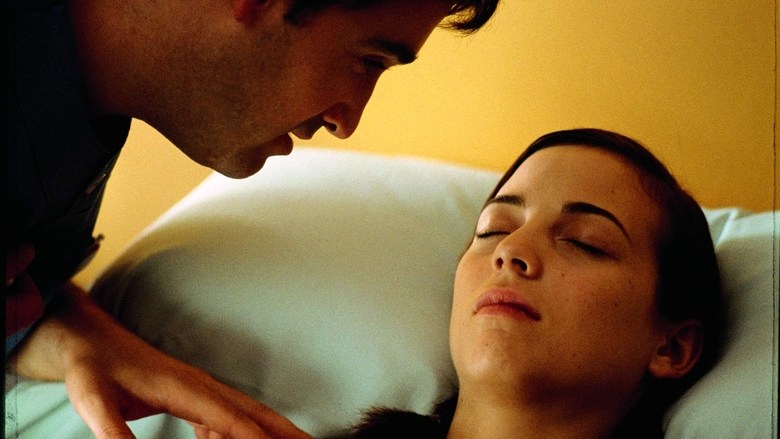 For director Pedro Almodóvar, it’s always been the case of nothing is too sacred. No taboos have been left unturned in his unabashed representation of queerness – a staple in his filmography right from the beginning. Even his most recent release Pain and Glory (Dolor y Gloria), despite claims of the director mellowing out, we are still served a tale of heroin abuse and chronic suffering, where controversially the sight of a naked worker bathing triggers a young boy’s homosexuality.

Antonio Banderas leads as gay film director Salvador Mallo, in the sunset of his career, a prickly recluse, marred by years of physical and mental suffering. A vulnerable figure plagued by past regrets, is a stalwart for many of Almodóvar’s films. Queer characters that go beyond just visibility but are stand-alone and multi-layered; contradictory representations which underlie the directors’ pioneering attitude.

Almodóvar has been credited as a great influencer in creating a shift in morality in Spain. Despite the country’s deep Roman Catholic roots, it has embraced marriage equality and more affirming policies toward LGBTQ+ people. Bursting on to the scene in the 70s after the demise of Franco’s dictatorship, as part of the Madrid-based artist movement called the La Movida Madrileña, a cultural explosion where artists took full advantage of their newfound freedom. He mirrored the current zeitgeist and his own budding sexual and political freedom, audaciously expressing himself through the medium of film.

In his very first feature Pepi, Luci, Bom (1980), a conservative housewife with masochistic tendencies flees from the grips of her abusive husband into the arms of a lesbian punk rock singer, and Almodóvar cameos as a judge in an erection competition. In his follow-up, 1982’s Labyrinth of Passion an undercover gay Middle Eastern prince is embroiled in the forbidden hedonistic lifestyle of Madrid. A twelve-year-old boy in What Have I Done To Deserve This? (¿Qué he hecho yo para merecer esto?) (1984) sleeps around with older men.

Unsurprisingly, Almodóvar has been accused of politically incorrectness and moral ambiguity, predominantly amongst American audience; citing reasons of violence towards women or for presenting unsavoury LGBTQ+ characters. Almodóvar refuses to make his films moral beacons at the expense of the storyline. In an interview in 1994 for FilmMaker Magazine, he explained that “In my films homosexuals are part of the film but no more. There is not a political posture or position on their part or on my part. I am only talking about characters that are alive and who form a part of my films in the same way that they form a part of society. And I think that creates some sort of confusion.”

In 2004’s murder mystery Bad Education (La Mala Educación) abuse and mixed identities seen through the eyes of a manipulative actor Juan (Gael Garcia Bernal). Twisted gay love affairs with priests and childhood sweethearts sound alarm bells with exposés of child abuse, rape, underage sex. Yet its all wrapped-up together exquisitely in a sophisticated thriller. It wasn’t until 2013 with his screwball comedy I’m So Excited, that Almodóvar explored more clichéd themes; flamboyant flight attendants who karaoke to passengers and give blow jobs to married pilots. Conceivably more agreeable, almost non-offensive portrayals of gayness that the mainstream can consume.

It was Almodóvar’s sixth film, the melodrama Law of Desire (La Ley Del Deseo) of 1987 where a homosexual relationship takes centre stage. A love triangle, between Antonio Benitez (Banderas) who becomes maniacally obsessed with well-known gay film director Pablo Quintero (Eusebio Poncela), who in turn is pining over another younger man. The film being the first release on Almodóvar’s own company El Deseo, set-up with his brother, removing any restrictions by any major film studio.

The director was also light years ahead in his numerous portrayals of transgender people. In Law Of Desire, Quintero’s sister Tina (played by one of his muses, Carmen Maura) is transsexual and one the film’s protagonist, a fearless and vivacious figure. In the more sombre All About My Mother (Todo Sobre Mi Madre) (1999), Manuela (Cecilia Roth) decides to track down the father of her son to tell him the tragic news of his sudden to death, now a transgender woman dying of AIDS. Or the more challenging if stylish revenge story of an imposed sexual transition of Vicente to Vera in The Skin I Live In (La Piel Que Habito) of 2011 by plastic surgeon (Banderas) as a payback for raping his daughter.

From the very beginning Almodovar has proved to be an inspiring forward-thinking spirit, that forged the way for presenting empowered LGBTQ+ characters in film and then boldly releasing them to conservative audiences of the time. Each of his films is a testament to his rebellious spirit, but above all a filmmaker who cherishes interesting stories and rich characterizations.

Pain + Glory is out now.