Unless you’ve been living under a rock over the past few weeks, you would have heard countless accounts of people being terrified out of their wits by Ari Aster’s brilliant debut feature, Hereditary. Earlier this month, during the Sundance London film festival, The London Economic had a chance to chat to Ari about one of […] 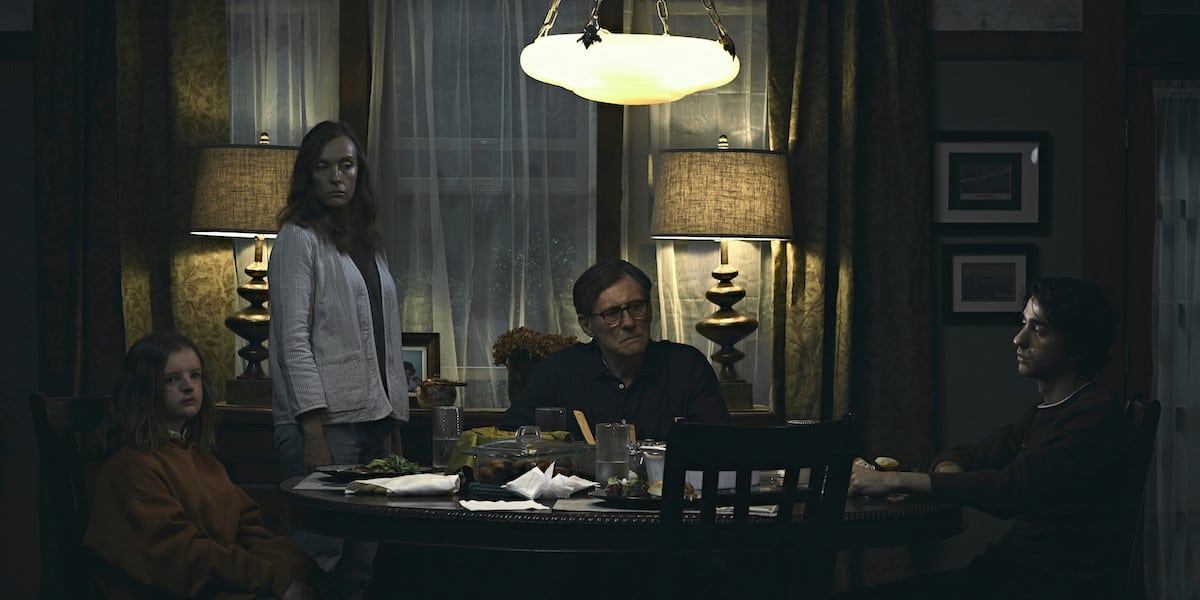 Unless you’ve been living under a rock over the past few weeks, you would have heard countless accounts of people being terrified out of their wits by Ari Aster’s brilliant debut feature, Hereditary. Earlier this month, during the Sundance London film festival, The London Economic had a chance to chat to Ari about one of the most eagerly awaited films of the year, and the process he went through trying to make it.

TLE: First of all, congratulations on such a fantastic film. Can you tell us what motivated you into making a horror movie, and the process you went through deciding its subject matter.

AA: To be perfectly honest, it began kind of cynically, because I knew that it would be easier to get a horror film financed. I’d written like 10 other screenplays that I’d spent years trying to make, you know with a few stops and start, and I finally caved in because I knew, things were different with horror… there’s a built-in audience. So yeah, it began cynically, but then once I’d endeavoured to write the film, I had to find out where I fitted in in the genre, I used to love the genre, but I hadn’t really been a devotee in any way for over a decade.

TLE: The film, if you don’t mind me saying, owes a lot to the gothic horror classics of the 60s and 70s. Were you deliberately paying homage to the genre, and were you a fan of these films?

AA: No, certainly there were a few films I was thinking about earlier on. It felt like, if I want a resurgence of any kind, where do I want it? So I was thinking about films like Rosemary’s Baby, Don’t Look Now or even Jack Clayton’s The Innocents, and then I was thinking about films in other genres as well, particularly the family drama. I was thinking about Mike Leigh films, and other films from Ingmar Bergman, so I wanted to make a film that was a slow burn, about people, and also a serious film about grief. So the idea was to make a drama, albeit a gothic and kind of expressionistic one, that was about a family suffering a terrible loss, and then to have the film kind of collapse under the weight of the extreme emotions that it’s unable to contain by the end, and therefore become a nightmare. The idea was to attend seriously to the family drama stuff first, to make sure that the characters and their situations are as vividly realised as possible, before I even thought of the horror elements, and then to hopefully have those horror elements grow out of what they were going through and what we had established in the first hour.

TLE: There must also be a satisfaction for you in knowing that there is a resurgence in mainstream appreciation of the horror genre with the success of Get Out, or more recently A Quiet Place?

AA: Yes it definitely helps, but I’m not sure if this is so new, you know…I mean we’ve had B-movies since the 50s, so I feel like whenever a great horror film comes out, it  always feels like the exception. It feels like the exception because there is this trend amongst studios to produce a lot of these films in a very cynical fashion, because there is that built-in audience and because it’s easy to make a quick buck without spending a lot of money or devoting too much time thinking about the story... so ultimately, those films give the genre a bad name, but there are so many wonderful horror films that are always coming out. I remember there was this South Korean film called The Wailing that came out recently and that was thrilling, so I think the South Koreans in general are doing something with the genre that is really exciting and it feels so forward-thinking, films where they are juggling genres and tones in almost an athletic way, without losing coherency. And I’d say that’s a movement that I feel really close to, and have been excited by in the past decade. And whenever I approach any genre, I’m probably thinking more about them than anybody else.

TLE: Let’s talk about the inspired casting of Toni Collette. How hard was it to get her on board?

AA: I mean you usually get a casting director, and if it’s your first film, which it was for me, you send a script to actresses and you usually attach a letter, so I did just that, and you hope that they respond. We were lucky that Toni was one of the first people we went to, and she responded right away. So she and I went to lunch, and she decided to attach herself and that’s what made the film real. Because as a first time filmmaker, especially for a film like this, which is ambitious and requires a certain amount of resources, you need an actress of Toni Collette’s calibre to come on board to make it real. So when she did, she definitely got the train moving, so I’ll always be grateful to her simply for that. But then beyond that, obviously she gave an extraordinary performance.

TLE: You also have Alex Wolff, who is certainly having a fantastic year so far with this, and his role in My Friend Dahmer. Had you seen him in anything else before casting him in this?

AA: Alex we found in auditions, we were having people tape and come in, and I didn’t realise that I had seen him in Patriots Day before, and I didn’t realise when I cast him that he was a child star and was in The Naked Brothers band with his brother growing up, but he came in and he just blew me away, and he was obviously the guy for the part. He’s very method, he becomes the character for as long as he’s on set, and that was at times worrisome, because he was really going into some really deep dark places, but as a director you can be really grateful for that. And he is extraordinary, I think we’re gonna see a lot more of him soon.

The London Economic would like to thank Ari Aster for taking the time to speak to us. Hereditary is in cinemas nationwide.