By Linda Marric When Breitbart, a pro-Trump alt-right news website, posted a story about how a mob of Muslim men chanting “Allah Akbar” had vandalised a German church on New Year’s Eve, the story was shared thousands of times across social media platforms before finally being debunked by German police a few days later. In […] 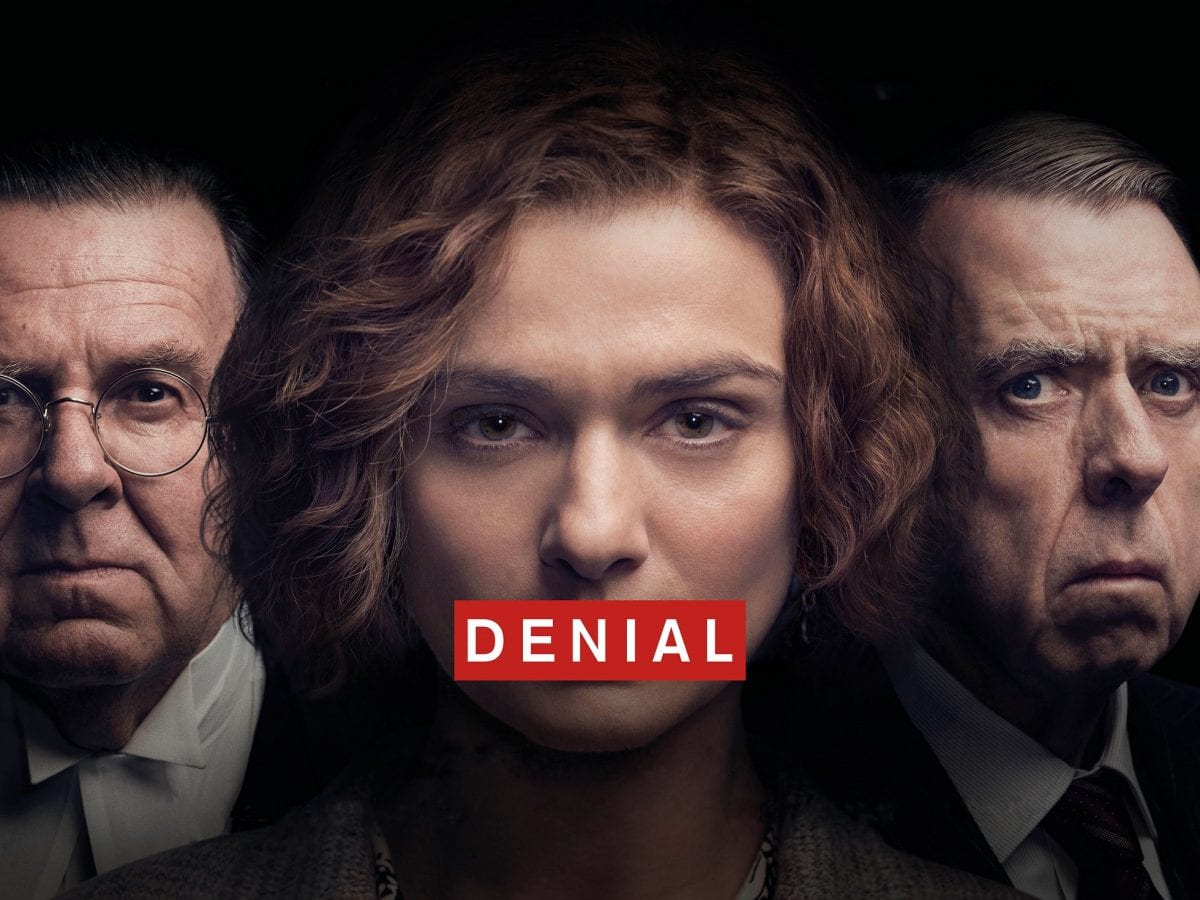 When Breitbart, a pro-Trump alt-right news website, posted a story about how a mob of Muslim men chanting “Allah Akbar” had vandalised a German church on New Year’s Eve, the story was shared thousands of times across social media platforms before finally being debunked by German police a few days later. In a year that saw “post-truth” nominated as word of the year by Oxford Dictionaries, it remains important to recognise how damaging even the smallest a bit of fake news can be.

For years, the internet has been littered by “clickbait” articles purporting to be something they are not, but never in a million years could any of us have predicted that fake news would end up playing such a vital part in electing of Donald Trump. In the run-up to the elections, thousands of fake news articles were posted on social media. From the ones falsely reporting that Hollywood actor Denzel Washington had came out for Trump, to the truly ludicrous pizza-gate story in which the owner of a pizza restaurant, who also happened to be a major Democratic Party donor, was linked to a pedophile ring. A story which was later debunked by the police after a thorough investigation.

What is more astounding however, isn’t just a few gullible people falling for nonsensical articles, but the fact that some parts of the media have deliberately gone out of their way to report untruths in order to suit their own agenda. When real news doesn’t fit your own worldview, create a lie that will sit well with your readers or audiences. When Trump’s own spokesperson Kellyanne Conway refers to proven lies as “alternative facts”, you know that there is a definite danger of the truth disappearing in favour of wishful thinking and personal opinion. This might seem topical right now, but is in no way a new phenomenon.

All of which brings us to Denial, a new Mick Jackson feature which recounts a particularly unsavoury episode in recent history. Adapted by David Hare from Denial: Holocaust History on Trial, by New York writer Deborah E. Lipstadt. The film tells the story of a court case brought by notorious Holocaust denier David Irving against Lipstadt and her publishers Penguin Books in 1996. Lipstadt (Rachel Weisz), a lecturer in Jewish studies at the university of Atlanta, is ambushed by David Irving (Timothy Spall) who hijacks one of her lectures demanding that she debates him on the historical accuracies of the Holocaust. When she refuses, citing her unwillingness to “debate facts”, a scorned Irving uses the UK court system to bring a libel case against her, accusing her of ruining his career as a “respectable” military historian by publicly branding him a Holocaust denying anti-semite. Absurdly, Lipstadt and her legal team, led by Anthony Julius (Andrew Scott), are forced to, not only prove that Irving holds less than orthodox views on race, but are also called upon by him to prove that the Holocaust did really happen.

The film is a prime example of how falsehoods can become truths if they go unchallenged, Denial is an important study in standing up for what you know to be true and facing lies head on. It may not always manage to hit the mark filmically, and can at time seem to suffer from looking too much like a made-for-TV production, but at the heart of Denial is a brilliant idea of fighting for what you know to be untrue.

Denial is at its best when it is understated and solemn – the sequence which sees Lipstadt and Rampton visit the concentration camp at Auschwitz is handled with a great deal of sensitivity and is perhaps one of most beautifully shot scenes on the subject. The eerie stillness of this sequence does more for the film than the lengthy court case ramblings could ever achieve. Rampton’s character as the sympathetic yet realist lawyer is brilliantly written, and masterfully executed by Wilkinson.

Providing you are unfamiliar with the subject matter, Denial does a great job in keeping its audience hooked by using the usual courtroom drama tropes which will have you guessing till the very end. Despite suffering from the usual pitfalls of retelling real life events, Denial remains an essential piece and a great reminder not to believe everything you read or hear, and it encourages it audience to challenge those who want to make a mockery of honest historical writing and news reporting.