by Jess Young
in Books, Interviews 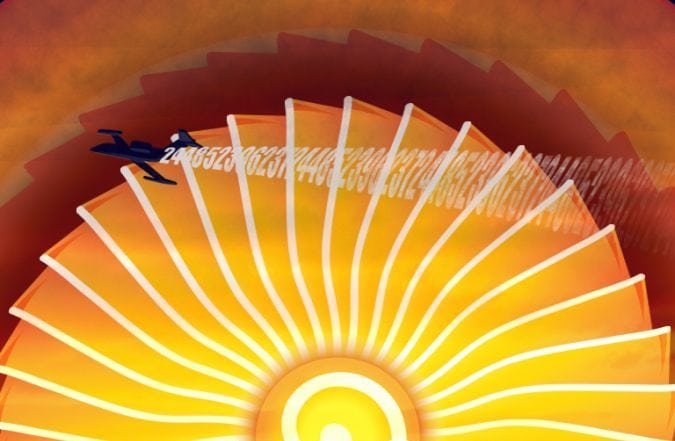 The London Economic (TLE): You are the author of four books to date (The Confession of Dieter Berenson, The Condition, Blood Harmonies, and Two Women, a novella, all out now on Amazon). Tell us more about each of them and who they appeal to.

Nicholas Leigh (NL): My most recent novel is called Blood Harmonies. The story begins with a successful tech entrepreneur selling his company for billions and finding it a far more disorientating experience than he was expecting. To help him make the transition, his two best friends take him on a trip that has many unexpected repercussions.

My other two novels are The Confession of Dieter Berenson and The Condition. In The Confession of Dieter Berenson, a man in desperate straits discovers that someone he worked for ten years earlier and who had become extremely rich by the end of his life has left him a legacy in his will: a key to an unidentified safe deposit box, a clue as to where that safe deposit box might be, and a warning that other people want what is contained inside – hence the secrecy. The story takes the man around the world in search of what this legacy truly is, pursued by the others he has been warned of. 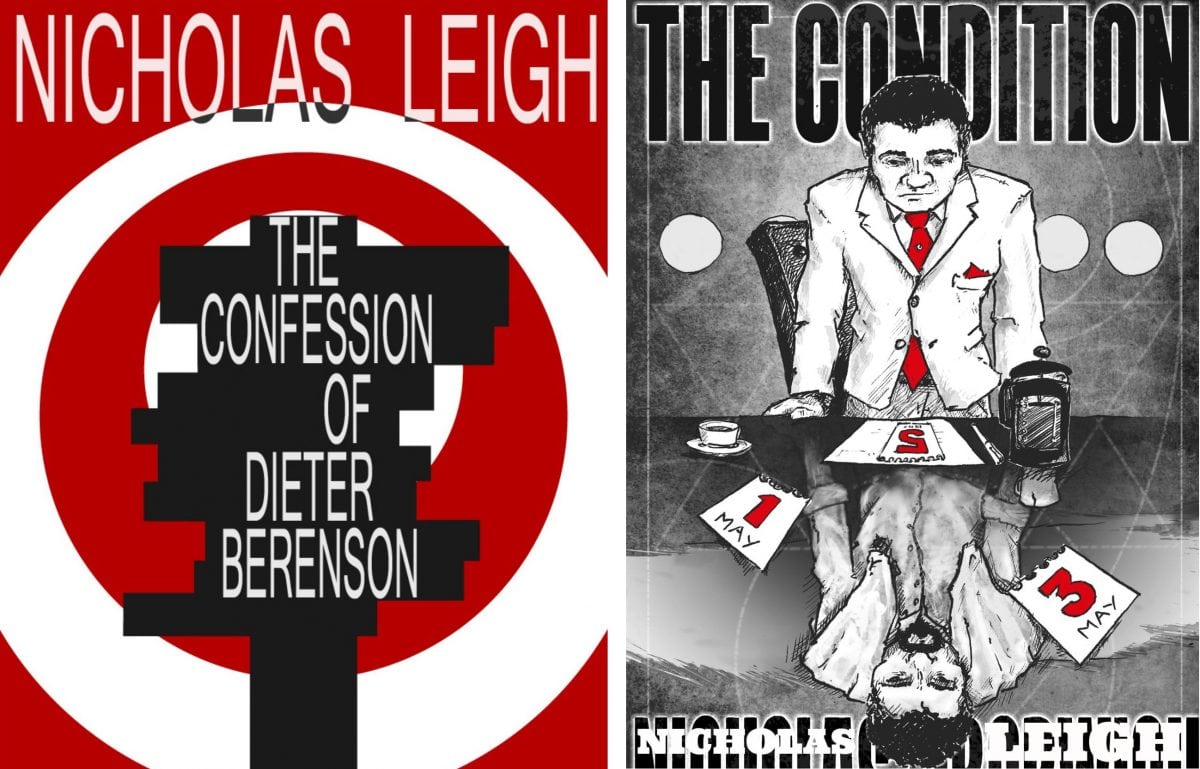 The Condition follows the tale of two men who are locked in a mysterious cycle, where each wakes as a certain person, only to find the next day they have swapped identities, with each replacing the other in those lives on a daily basis. Neither can recall who they were before the “condition” befell them, but one life is far more successful than the other, and that is the life both men want to end up in, so they begin to fight each other for that life.

My fourth book is a novella, Two Women. This is the story of an 11-year-old girl whose mother has just died, as she tries to learn to live with her grief-stricken, remote father, whose character is entirely different from that of her outgoing, loving, exuberant mother.

My books appeal to readers who like original, surprising stories told in an exciting fashion, and which can be enjoyed as tales but also have far more to chew on.

TLE: Who or what are your main sources of inspiration?

NL: Inspiration can come from anywhere: the news, a conversation, something written on the side of a bus. Often ideas simply arrive in my head, sometimes fully formed, other times in part but which I can fit together with other part-ideas to create something unexpected. 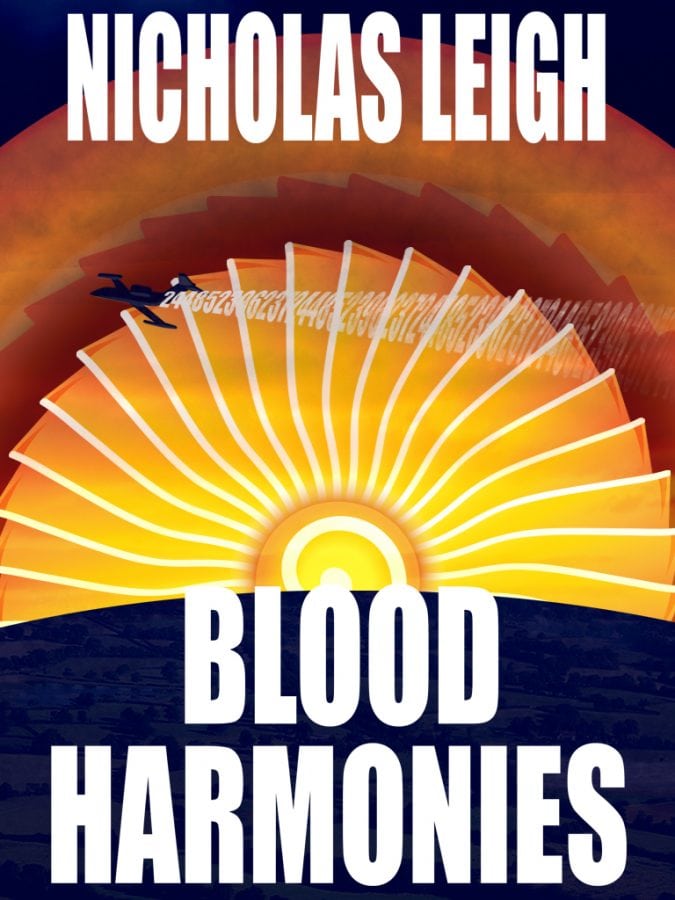 TLE: You’re a lawyer by profession. How do you find the time to write given your legal workload?

NL: I try to think through the story, the characters and the themes as much as I can before I actually start writing, so I do not waste time on false starts or dead ends. Once I am underway, I usually write on the train wherever I go, and on weekends. These writing periods can last just 20 minutes, and rarely go on for longer than one hour, but if you know what you are writing, these short periods add up very quickly. I also type fast.

TLE: Your work focuses on relationships and human interactions and is described as ‘intellectually stimulating’. How does it differ from other thrillers, for instance?

NL: I love a great plot as much as anyone, but character and theme are especially important to me as a reader as well as a writer, as they add so much to the telling of the tale. What happens needs to ring true, which is why characters must interact with each other and behave in an authentic fashion, and why they must also be emotionally engaging. The more you believe characters, the more involved you become in the story. And when done well, theme amplifies a story and gives it a power it might otherwise not have. For example, the novel 1984 is a great story in itself but has so much more resonance because of the themes Orwell addresses. 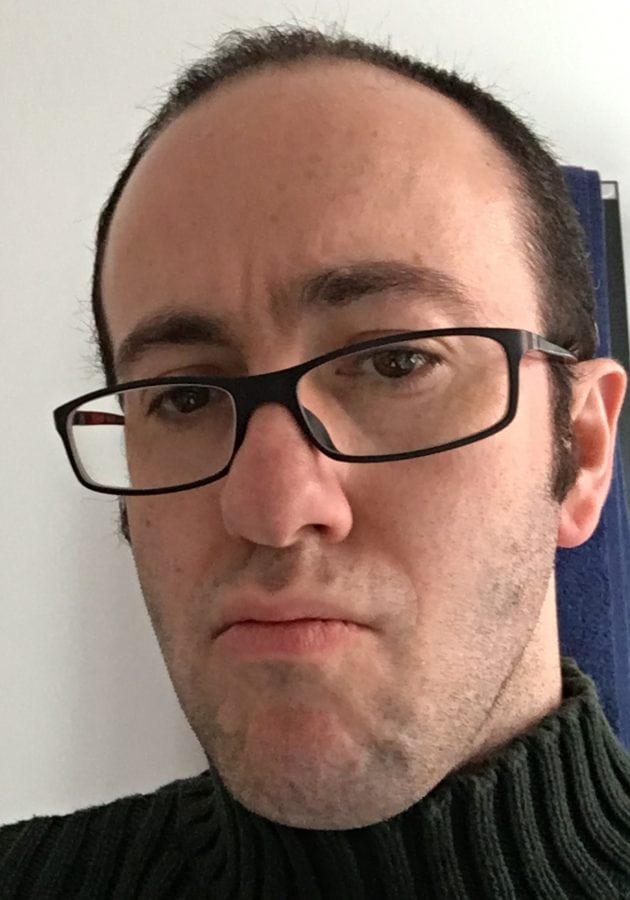 TLE: Which of your books did you find the most difficult to write, and why?

NL: I love writing, and find it an almost complete pleasure to do, so I enjoyed writing all of them. What does tend to happen in each book is that there is usually one section that takes a long time to get right. But as I write 20 to 25 drafts of a novel before it is finished, that becomes part of the process. I keep writing until I get the book to the point where I can flick through the manuscript, open it at any page, start reading and like what I see.

TLE: What are your thoughts on the self-publishing industry?

NL: The self-publishing industry has broken down the barriers to getting your work out into the world, which I think is for the good. It has, however, drastically increased the supply of books on the market, which has ironically enough made it harder for a great book by an unknown writer to break through. Marketing is therefore more important than it has ever been, but a really good book always has a rooting chance. 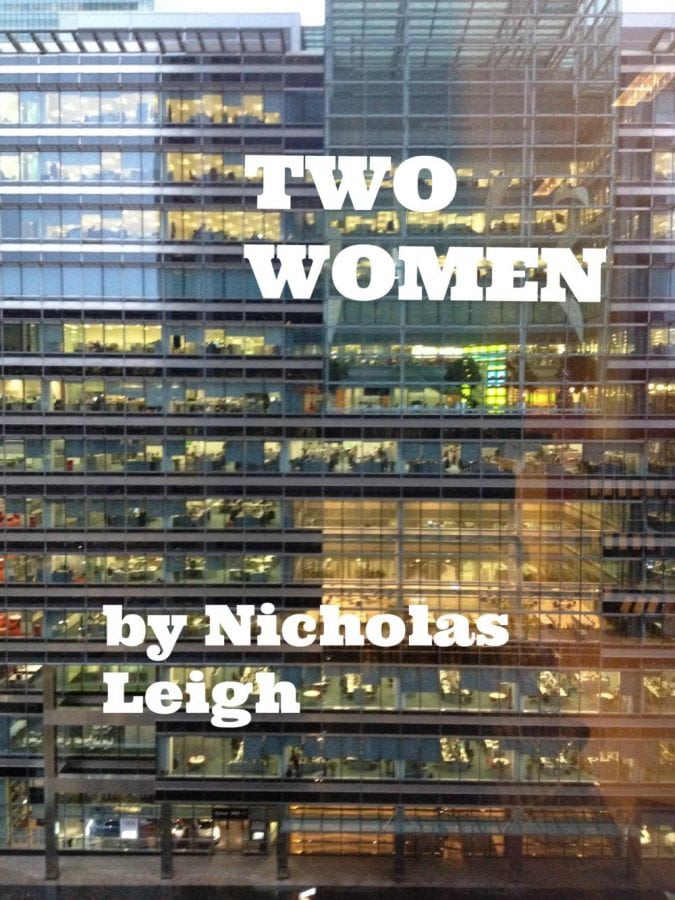 TLE: What mistakes have you made in your literary career and what advice you would give aspiring novelists?

NL: I don’t really have an answer to the mistakes part of this question, other than not managing to get a lucrative publishing contract when I was 25!

In respect of aspiring novelists, my advice is that you need to write original work that is personal to you rather than copying what you think will be successful. Even if you really enjoy it, writing a novel is labour-intensive, so you need to have the desire to get through to the end.

TLE: Are you planning any other books and, if so, can you tell us about them?

NL: I am writing a new book at the moment, which involves a mysterious event that occurs during a terrorist attack in London. I am also developing several other stories, which are in various states. I always try to develop outlines so that I have a fully-formed story for a new novel by the time I have finished the current book I am working on.

Nicholas Leigh is a British author whose intelligent and individualistic novels are based on relationships and human interactions. His books include Blood Harmonies, The Condition, The Confession of Dieter Berenson, and his latest novella, Two Women. All are available now through Liborwich Publishing on Amazon UK