By Linda Marric Averaging around a film a year for the last two decades, Francois Ozon has proven himself to be one of most prolific filmmakers of his generation. From the brilliant 8 femmes (2002) and Swimming Pool (2003), to the highly acclaimed French Belgian farce Potiche (2010), Ozon has managed to excel himself every […] 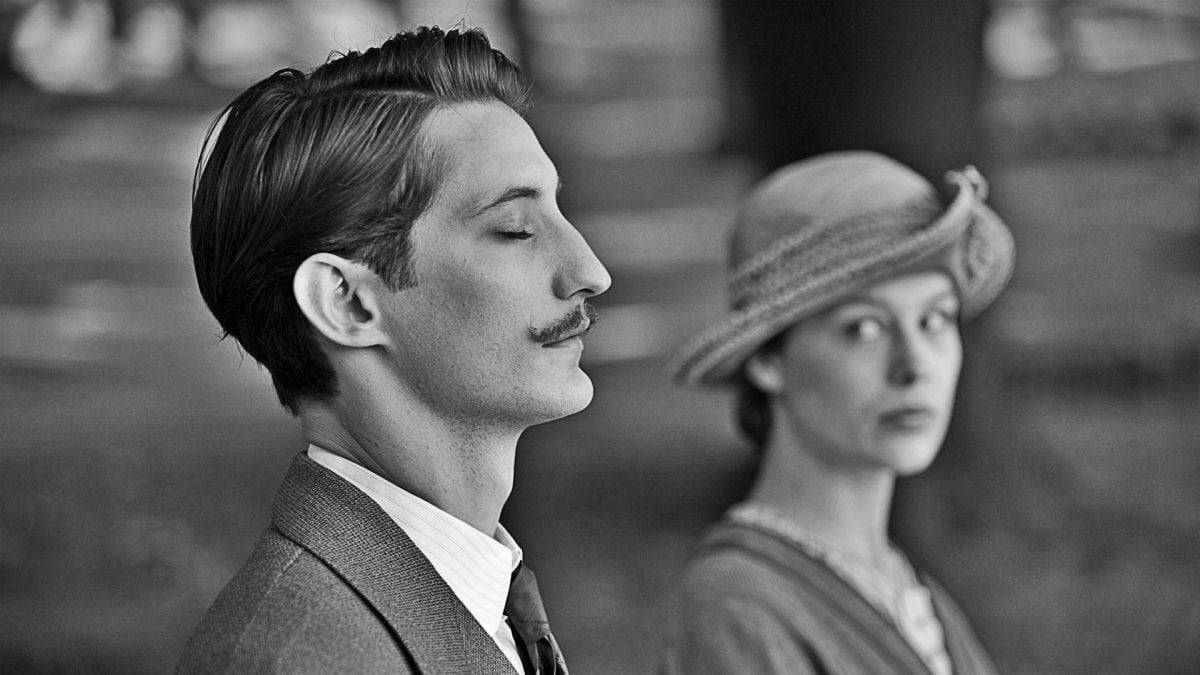 Averaging around a film a year for the last two decades, Francois Ozon has proven himself to be one of most prolific filmmakers of his generation. From the brilliant 8 femmes (2002) and Swimming Pool (2003), to the highly acclaimed French Belgian farce Potiche (2010), Ozon has managed to excel himself every time by bringing something new and precious, all the while paying homage to some of his favourite European cinematic heroes. His films have managed to transcend language and nationality, which in turn has made  them accessible to even those unfamiliar with the cultures or languages spoken by their characters.

In his latest offering Frantz, Ozon comes up with yet another genius way of approaching a subject not many of his contemporaries have dared approach. With a dialogue mostly in German and French, Frantz delves deep into the lives of those left bereft by WWI. In this touching account of love, regret and remembrance, Ozon tells the story of a young man wracked with gilt over the death of a man he refers to as “the most important person” in his life. A young French man named Adrien (Pierre Niney) arrives in a small German village just after the end of WWI and heads to the local cemetery to pay his respects to a fallen local soldier named Frantz. Discovered at the soldier’s graveside by Anna (Paula Beer), who was once engaged to Frantz, Adrien decides to tell her and the dead man’s family a story about his friendship and profound love for their fallen son and lover. As days go by, both Anna and Frantz’s parents grow very fond of Adrien and his stories, but is he telling them the whole truth?

Ozon delicately approaches the fate of those killed in the senseless 1914-1918 war and manages to convey a real sense of anger from either sides of the waring parties. As Adrien is met with hostility by those who blame France for the deaths of their young men, Anna finds herself having to deal wit the same attitude when she decides to follow Adrien back to Paris. With a dialogue which jumps with huge ease from German to French and vice versa, Ozon manages to inject a real sense of European unity and pacifist feelings to the proceedings. His attention to details in depicting the turn of the 20th century is truly astounding for a director who some might feel symbolises modernity and innovation in filmmaking.

Frantz has at the heart of its narrative a big deception, but also a wonderful love story between two people who would never had met were it not for fate bringing them together. Ozon truly knows how to put his point across without resorting to simplistic tropes about the horrors of war. Both Niney and Beer seem very comfortable in their roles, jumping from one language to the other with extraordinary ease. The film’s genius lies in the subtlety of its screenplay, it is gentle, agonising, but above all truly heartbreaking.

In cinemas from Friday 12th May.