By Michael McNulty You would find more enjoyment standing in a queue at the post office, ritualistically checking your watch and shuffling a quarter of an inch forward every 15 minutes than watching Mercedes Grower’s film, Brakes.  At 80 minutes, it instils a frustrating impatience that has you begging for the credits to roll.   Late […] 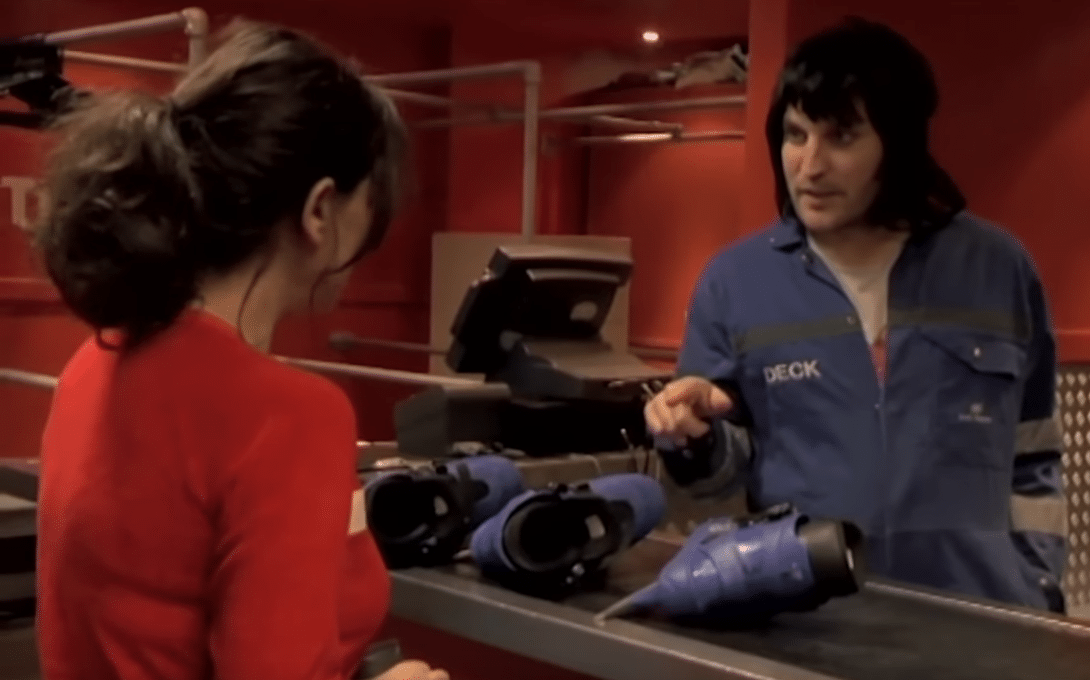 You would find more enjoyment standing in a queue at the post office, ritualistically checking your watch and shuffling a quarter of an inch forward every 15 minutes than watching Mercedes Grower’s film, Brakes.  At 80 minutes, it instils a frustrating impatience that has you begging for the credits to roll.   Late in the film, one of the characters says, “I’ve just been pinned by the most boring person I know,” and you want to reach through the screen, grab him by the scruff, stare straight into his eyes and reply, “I know the feeling, mate.”  This viewing experience is the equivalent of plain, white rice.

Brakes, is a facile examination of relationships.  The film’s plot, or rather trajectory, plays out over the course of a collection of scrappily put together episodes that document the final moments, conversations, arguments between a number of London based couples about to bust up.  The film’s conceit is that you begin at the end only, once you’ve cycled through 50 odd minutes of “so this is it then,” to end at the beginning where you have to sit through another equally mind numbingly dull series of “meet cutes.”

The idea is tired, Grower’s imagining adds nothing new and lacks any heart or soul.  The characters are one dimensional and devoid of empathy which is a shame because the film sports an impressive cast of comedy heavyweights in Julian Barratt, Noel Fielding, Julia Davis and others.  But, most disappointing is, that for a film set in London with all its vibrancy and diversity, it is completely lacking.  Its central characters are, for the most part, white, straight and middle class.  It creates a limited and narrow world that only highlights its “pet project, mates getting together to make a film” feel.

This is low budget, improv filmmaking and it shows, glaringly so.  Images are stretched (mid scene) and the audio is tinny.  The shaky, handheld photography used to attach a sense of realism slips into poor camera work and locations have clearly been picked for ease of shooting rather than to add anything to the narrative.  Under different circumstances you would be able to overlook this, but Brakes offers so little that these flaws become distractions to fixate upon.

Brakes would benefit from starting at its end and saving us all the trouble of having to watch it.

Brakes is in cinemas from Friday 24th November