The People for the Ethical Treatment of Animals (PETA) has called on the programme to scrap the 'despicable' trials involving live animals.

by Joe Mellor
in Media, TV 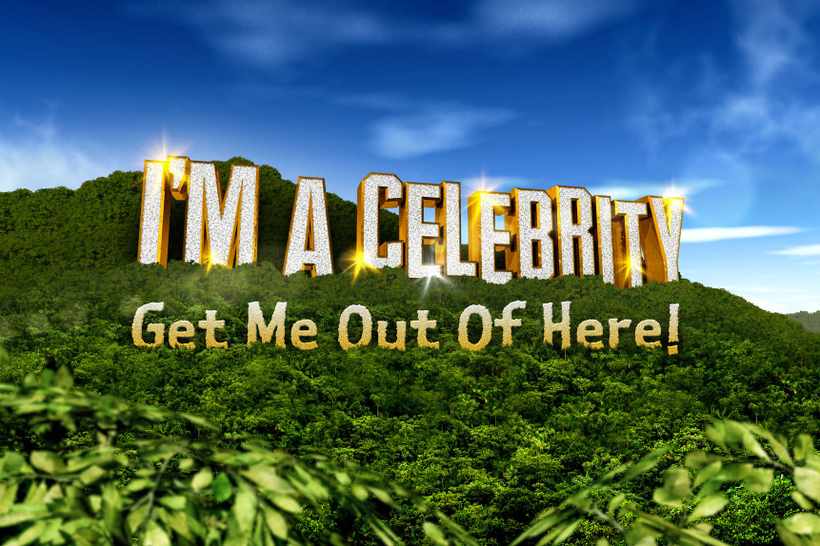 From ITV StudiosI'm A Celebrity Get Me Out Of Here: SR17 on ITVThis photograph is (C) ITV Plc and can only be reproduced for editorial purposes directly in connection with the programme or event mentioned above, or ITV plc. Once made available by ITV plc Picture Desk, this photograph can be reproduced once only up until the transmission [TX] date and no reproduction fee will be charged. Any subsequent usage may incur a fee. This photograph must not be manipulated [excluding basic cropping] in a manner which alters the visual appearance of the person photographed deemed detrimental or inappropriate by ITV plc Picture Desk. This photograph must not be syndicated to any other company, publication or website, or permanently archived, without the express written permission of ITV Plc Picture Desk. Full Terms and conditions are available on the website www.itvpictures.co.ukFor further information please contact: james.hilder@itv.com / 0207 157 3052

An animal rights charity has slammed ITV’s “I’m a Celebrity…’ following Emily Atack’s Bushtucker Trial which they claimed involved the “bullying” of snakes.

The Inbetweener’s star took on ‘The Viper Pit’ during Monday night’s show (19/11) during which she was bitten by a python as tried to win stars for her campmates.

The 28-year-old actress stuck her hand into a pit full of vipers and even pulled one out into the passageway she was crawling through as part of the first trial of the series.

Emily was nipped twice by the angry snake as she crawled through reptile-infested tunnels and collected nine out of ten stars to win food and a place in Croc Creek.

The Bushtucker Trial featured a record number of 40 snakes which has since led to an animal charity branding it a “stupid stunt.”

The People for the Ethical Treatment of Animals (PETA) has now called on the programme, now in its eighteenth series, to scrap future trials involving live animals.

PETA’s Director, Elisa Allen said: “The Bushtucker Viles – as PETA calls them – prove that the producers of I’m a Celebrity…Get Me Out of Here! are out of touch and out of ideas.

“Mucking about with animals, no matter their shape or size, has no place in the entertainment industry – and PETA urges the producers to listen to viewers’ calls to scrap these stupid stunts and replace them with challenges that don’t involve bullying or hurting living, feeling beings.”

Some viewers also took to social media to express their anger at the “animal cruelty” being featured on the show.

Elen Rees wrote: “I’m a Celebrity Get Me Out of Here is animal cruelty. How is it acceptable for people to poke and prod at snakes, spiders etc just for entertainment? And everyone just accepts it”

Web user isabellacecil wrote: “why don’t anyone think it’s animal cruelty to stick animals in a box for I’m a Celebrity Get Me Out of Here then? explain the difference. To me, this serves two purposes, the other is just abuse.”