Sharife Elouahabi, 38, pocketed more than £100,000 meant for Grenfell Tower victims by claiming he lived in a flat where an entire family died 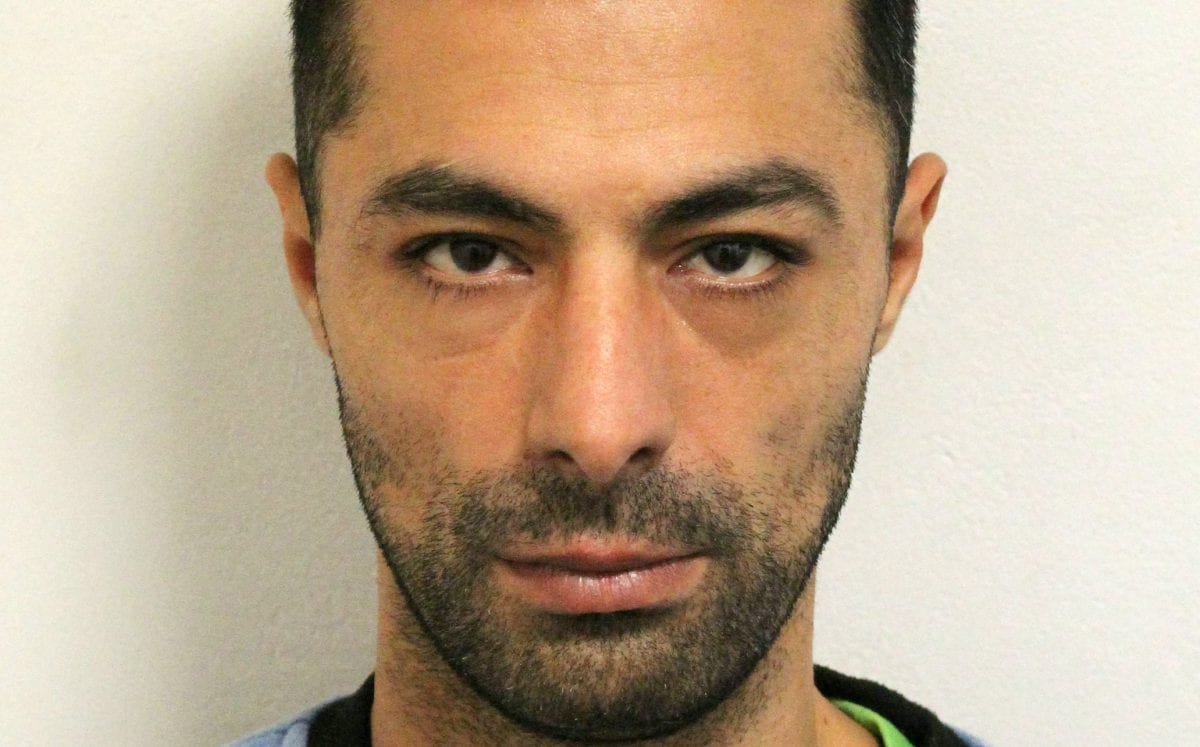 A Grenfell fraudster claimed he suffered “anxiety and constant nightmares” after losing five members of his family to pocket over £100,000.

Sharife Elouahabi, 38, took advantage of the tragedy to claim £103,475 over a year after pretending his family died in the inferno that claimed 72 lives.

The Moroccan told council workers on the night of the fire he had tried to get into the burning building but was stopped by police and his lies were “designed to generate sympathy and to lend a degree of authenticity.”

The father-of-one, who has 26 previous convictions and 54 offences, said he lived on the 21st floor in flat 182 of the tower where the El-Wahabi family – a mother, father and three children – died.

Elouahabi approached Kensington and Chelsea council just nine days after the tragedy claiming he was the father’s nephew.

Although he did know their 20-year-old son Yasin, he was not a relative.

Ms Felix said: “He said he had been staying at his uncle’s flat. “He said he was left with no family, he said he lost his clothes and his laptop in the fire, and was losing weight rapidly.

“He said he would like some money to get food and wants to be housed outside the borough because of the memories.

“He maintained that he suffered from anxiety and had trouble sleeping at night because he had constant nightmares.

“He claimed to be depressed as a result of what happened.”

In another interview Elouahabi claimed he had been out at an all night cafe breaking Ramadan on the night of the fire.

She added: “He said he had tried to get into the building but police officers restrained him.

“We submit that that this was a manipulative story plainly false designed to generate sympathy and to lend a degree of authenticity.

“It was a feature of the offending that he repeatedly presented himself.”

Elouahabi was due to receive resettlement payments worth a further £14,730 to go towards a flat and free utilities before the fraud was uncovered this June.

Over the year he was put up in four different hotels but was kicked out of two for “failing to comply with the rules”.

An investigation revealed before going to the hotels, he was likely living with his girlfriend at her flat in Kensington.

Mobile phone data showed he was “frequently” at the flat and he was arrested there for failing surrender numerous times to police.

Ms Felix said: “His partner said he wasn’t home … but when officers searched the premises they found Mr Elouahabi in a wardrobe, crouched down.”

Hanan El-Wahabib, the sister of father Abdul Aziz who died in the fire, spoke in court of the heartache and pain she went through after the fraud.

She said the El-Wahabi name is common in Morocco and Elouahabi used this to his advantage.

She said: “The fraud has had a huge adverse impact on me and my family.

“I lost my brother, his wife and their three children.

“The fraud is unwelcome extra heartache.

“While they can never be replaced, we have been trying to move forward.

“That someone has taken advantage of our distress and this terrible incident for their own personal gain really hurts.”

She said her father and her brother were hard workers and “proud” men and would “never have allowed the family name to be tarnished in this way”.

She added: “We have had the strain of going though the criminal and justice process.

“I had found this very difficult to deal with.

“It has caused me sleepless nights, I have had to access extra support through my GP for counselling.”

She added her family have had to seek counselling as well and said: “He tried to take advantage of our pain and used what he knew of us against us.”

Ms Felix said the potential fraud would have reached £123,000 had Eloyahabi’s “deception continued”.

She said: “The council was deliberately targeted when they were vulnerable to fraud, dealing with an unfolding crisis.”

Elouahabi, who pleaded guilty to the fraud on the first day of the trial on November 5, appeared via video link from Wandsworth Prison.

He sighed numerous times while the prosecutor outlined the case.

Yusuf Solley, mitigating for Elouahabi, said he had grown up in foster care and was abandoned by his father.

Mr Solley said Elouahabi committed the fraud, not for the money, but because he was homeless and needed housing.

He said: “He said the fraud was born out of his desperate homeless situation.

“He has expressed remorse for this incident and his regret.

“He suffers from depression. He was going through a difficulties and was homeless at the time.”