By Joe Mellor, Deputy Editor Funmbi Omotayo’s friendly, instantly likeable style won him the award for Best Newcomer at the Black Entertainment Comedy Awards. He is creating a huge storm on the comedy circuit with tales of living in Hackney, his Nigerian roots and his hilarious day to day observations. We met him for a […] 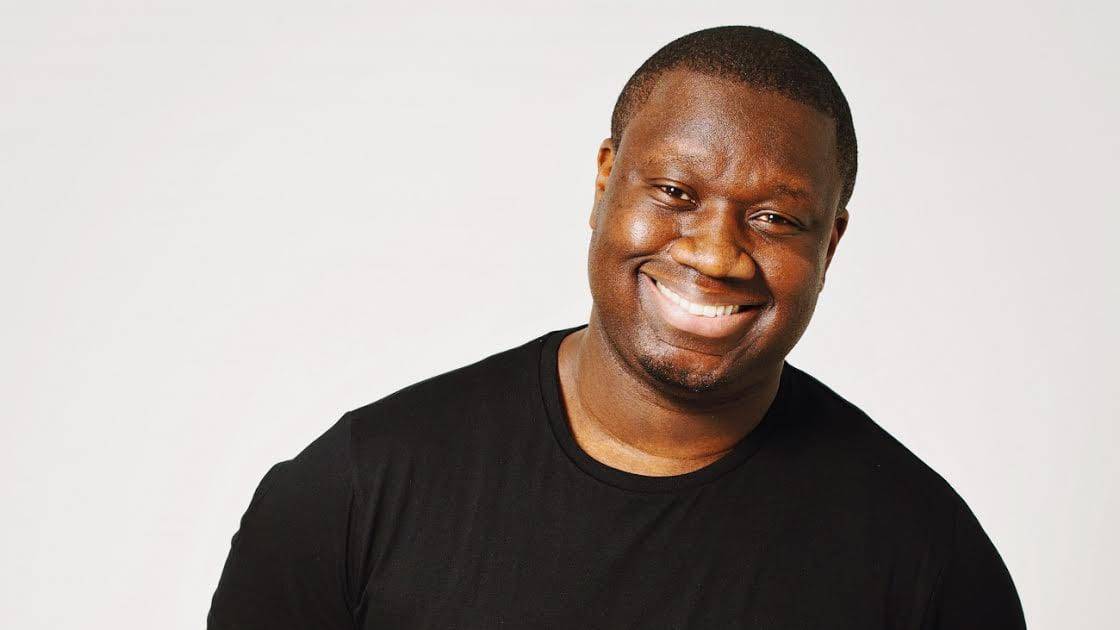 Funmbi Omotayo’s friendly, instantly likeable style won him the award for Best Newcomer at the Black Entertainment Comedy Awards. He is creating a huge storm on the comedy circuit with tales of living in Hackney, his Nigerian roots and his hilarious day to day observations. We met him for a chat.

You are bringing Legal Immigrant to London’s Soho Theatre, can you tell us a bit about the show?

My show is about me discovering myself, finding out where I belong. I grew up in Britain, then moved to Nigeria when I was 10, and then back here when I was 16. It’s all about discovery and exploration. Where do I belong?

Legal Immigrant centers on your childhood, what inspired you to use that time in your life to create a comedy show?

I guess when you’re starting out, you want people to know your origins, what you’re all about. So to me it makes sense to start a show that way.

Critics have described you as a very honest and laid back performer, how would you describe your style of comedy?

I would describe myself as a very honest and laid back performer! I am definitely more of a relaxed comic, that’s my personality, I’m always very calm on stage. What first attracted you to a career in comedy? Has it always been what you wanted to do?

My sister encouraged me to do comedy, she got me my first five minutes at an urban night. I didn’t know what I wanted to do. I knew I could make people laugh, but had no idea that it could be a job.

You’ve had amazing success since you debuted Legal Immigrant in Edinburgh last year, what have been your favorite moments? What has the last year been like for you?

Everything I’ve done has been amazing, but flying over to Australia business class to do ‘I’m a Celebrity Get Me Out of Here! Now!’ was special. I loved the whole experience.

Where has been your favorite place to perform so far? Where would you love to perform that you haven’t had the opportunity to yet?

My favourite place to perform regularly is at Boat Show Comedy on the Tattershall Castle, I will always have a soft spot for that place. In the future I’d like to do Hammersmith Apollo, that would be a nice touch.

What do you feel is your greatest achievement so far?

That’s an interesting question. You know, I think I would have to say, going full time as a comic – leaving my day job and making a living out of comedy. That’s my greatest achievement.

What is next for Funmbi?

And finally, can you use 5 words to tell us what to expect from Legal Immigrant?

A cracking night of comedy.