By Joe Mellor, Deputy Editor It has been claimed that numerous stray cat shelters have been moved to clear up the area near the PMs luxurious getaway. The five-star hotel in Lanzarote, part of the Canary Islands, have decided to forcefully evict the moggies from their homes. Almost 130 cats there are looked after by […] 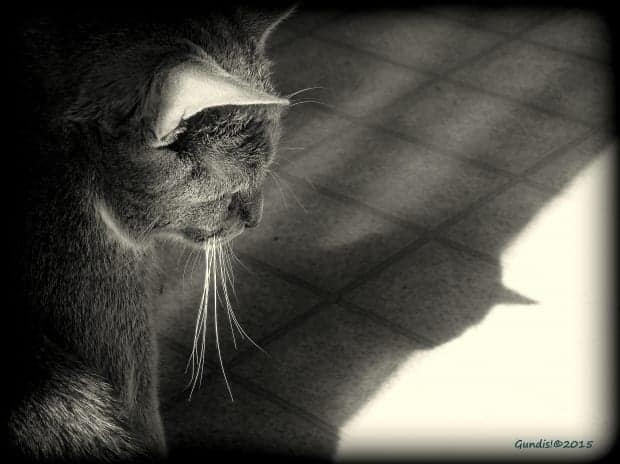 It has been claimed that numerous stray cat shelters have been moved to clear up the area near the PMs luxurious getaway.

The five-star hotel in Lanzarote, part of the Canary Islands, have decided to forcefully evict the moggies from their homes.

Almost 130 cats there are looked after by car lover Freddy Leon, who oversees Freddy’s Cathouse on the sun-kissed Spanish paradise.

However, officials decided to move the shelters so they can spruce the area up while the PM is having another of his famous holidays.

Penny Irons, who has helped Freddy’s charity since she and husband Phillip Morement visited Lanzarote two years ago, said: “It’s inhumane to make cats suffer just because a Prime Minister is there.”

Freddy moved to Lanzarote in 1994 and has spent over twenty years caring for its stray cats.

Nine “feeding stations” have been placed in the upmarket resort of Playa Blanca, where Mr Cameron is on holiday. But just before the PM and his family landed in the resort, local officials shifted the feeding stations.

The strays no have nowhere to find shelter rest or food. Freddy said: “The Town Hall from Yaiza took away all my feeding stations. I didn’t receive any information why and where they are.”

There is no suggestion Mr Cameron or his team asked for the shelters to be hidden – or that they were removed for security reasons.

Cat campaigner Florence Edwards said by email: “It is no coincidence that this has occurred just before David Cameron’s arrival in the resort, presumably in a bid to ‘disinfect’ the area of any potentially unsavoury elements.

“As with many foreign resorts, there is a population of stray cats in Playa Blanca but unlike other resorts, these local cats are remarkably well looked after.

“Understandably, tourists and locals are furious that the authorities have suddenly stolen these feeding stations, denying these cats of food and clean water and undermining the altruistic efforts of Freddy and loving tourists who have helped care for these lovely animals.”