By Joe Mellor, Deputy Editor Congratulations on your new BBC3 sit-com, Sunny D. Can you tell us about it? Sunny D is a semi-autobiographical comedy show that tells the story of my life, loves and loathes before I started comedy. The show stars veteran actor, Don Warrington, what was it like to work with him? […] 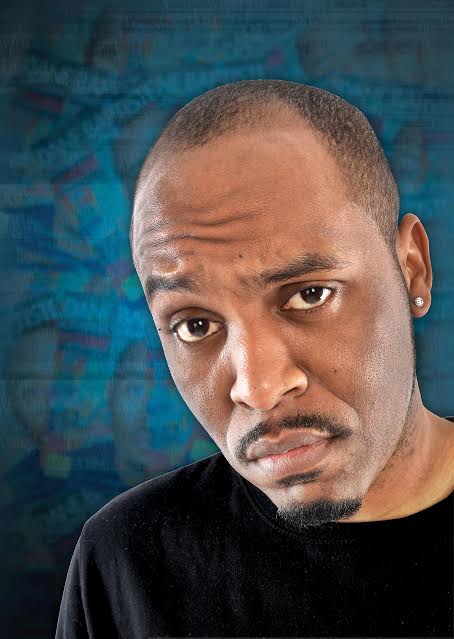 Congratulations on your new BBC3 sit-com, Sunny D. Can you tell us about it?

Sunny D is a semi-autobiographical comedy show that tells the story of my life, loves and loathes before I started comedy.

The show stars veteran actor, Don Warrington, what was it like to work with him?

A pleasure and privilege; apart from the fact that when you mention his name, mature women and cougars swoon and then describe in graphic detail how they fantasised about him in ‘Rising Damp’.

When will it be available to viewers?

Sunny D will appear on the new online BBC Three; as well as appearing on BBC Two this Summer and the pilot is still available to view from BBC IPlayer.

When we last spoke, you told me you wanted to be the ‘Tiger Woods of stand-up’, is this still your aim? If so, what are you doing to achieve your goal?

I do recall saying that; like Tiger I have some making up to do with the media, (Who says stuff like that?). I’m still working to introduce UK mainstream audiences to a more unique style of comedy and also make black audiences aware of a comedy world that hasn’t represented them for so long!

You’re currently touring the UK, what’s unique about your show? How have things changed since your debut show, Citizen Dane?

I can afford to buy both a Travelcard and get a haircut; instead of choosing between the two. I also bought a coat recently.

In your own words, what is comedy/stand-up comedy?

It’s an art form about the workings of humour, that most people don’t take seriously enough. When people say “I’ve been told I’m quite the comedian by my friends”; I hear “I’m ignorant to this art form and I’m attention seeker.” Try making those ‘jokes’ somewhere you’ve never been with people you don’t know.

What do you are the three most important traits of a great comedian?

Self-awareness and awareness of your environment. The most important thing I’ve learned is be able to laugh at yourself. It will make everything else you do a lot more relatable and real.

When we last spoke, we discussed the lack of black stand-up comedians in the UK. Do you still feel the scene is unrepresented? What do you think can be done to address it?

I think following my debut show in Edinburgh the landscape has changed. I’ve seen a lot more diversity in the acts that are now plying their trade at the Fringe. The comedy scene is full of diverse, talented varied individuals of black origin in the U.K. There just needs to be more work done to give these acts the attention and limelight they deserve. Especially as what some of the existing and emerging talent is so different to what has gone before.

What advice would you give to aspiring (black) comics?

My advice would be to apply the same mentality to any other art form or activity when your race proceeds your vocation. Don’t let the connotations that come with the phrase ‘black’ limit your creative potential. Also don’t listen to anybody, including me.

What’s next for Dane Baptiste?

‘Live from the BBC’ comedy special- available on player

And between that just calmly making moves to take over the world of comedy.