I am familiar with Kings Cross in the era circa 2011 to present. It’s the station I use to visit my parents, and I actually like them so I’ve been there a lot. I used to swim at the Kings Cross Pond Club too, and I made an appreciative “oooh!” noise when a branch of […] 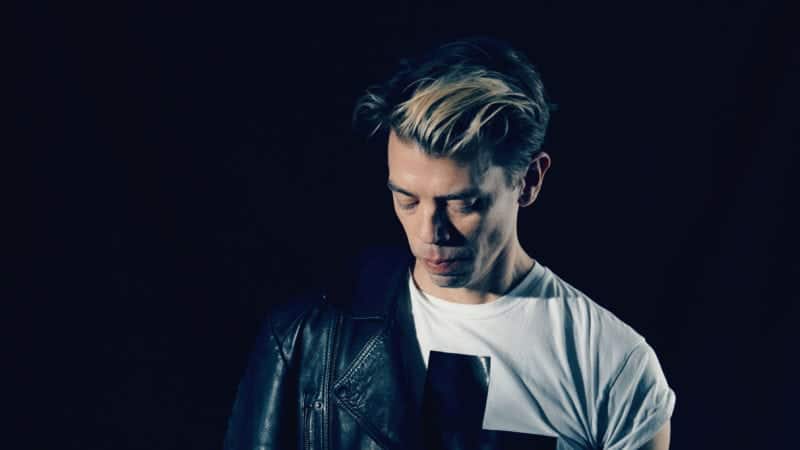 I am familiar with Kings Cross in the era circa 2011 to present. It’s the station I use to visit my parents, and I actually like them so I’ve been there a lot. I used to swim at the Kings Cross Pond Club too, and I made an appreciative “oooh!” noise when a branch of Dishoom opened nearby. Kings Cross and I are friends.

Tom Marshman is friends with Kings Cross too, although his Kings Cross and mine are very different places. His is the sexy, gritty, gay Version of the 80s: full of eccentric characters who were fighting for their right to be there, and on the very cusp of the AIDs crisis. His show Kings Cross (Remix) – of which he is the creator and star – tells the stories of those who lived, loved and lost in the area, before Dishoom, Fortnum and Mason and Google arrived.

I love a one-man show. I appreciate the bravery it takes to stand up in front of an audience, and entertain them all by yourself. Also I enjoy endlessly wittering on about myself (doesn’t everyone?!) and can appreciate the compulsion anyone else has to do so too. Snaps for you my love, tell us your story. But I’m not sure where Marshman fits into his own story.  How he fits into Kings Cross (Remix) is kept intentionally vague: Marshman takes on the personas of the people he has interviewed, sometimes by lip syncing to their recordings, and sometimes with impersonations. The lines between characters are blurred. Which is interesting, but makes it harder to actually get to know anyone. I want to hear about everyone’s stories, and it’s just not clear to me who anyone is.

But Marshman is just so endearing it almost doesn’t matter who he is in the story. If you’re anything like me, you’ll be desperate to pop round to his for a chat and a cuppa. I can imagine us sat at a wrought iron table, china in hand in the shade of a big tree in a small garden, with the gentle rumble of Kings Cross trains in the background. But such is the way of progress; that can’t happen anymore.

Kings Cross (Remix) is a swan song. It is a lament to a historical place and a historical time, and a reminder of how we still carry some prejudicial attitudes with us. Marshman could be bolder and stronger, but it’s a well considered performance of a beautifully sentimental story.