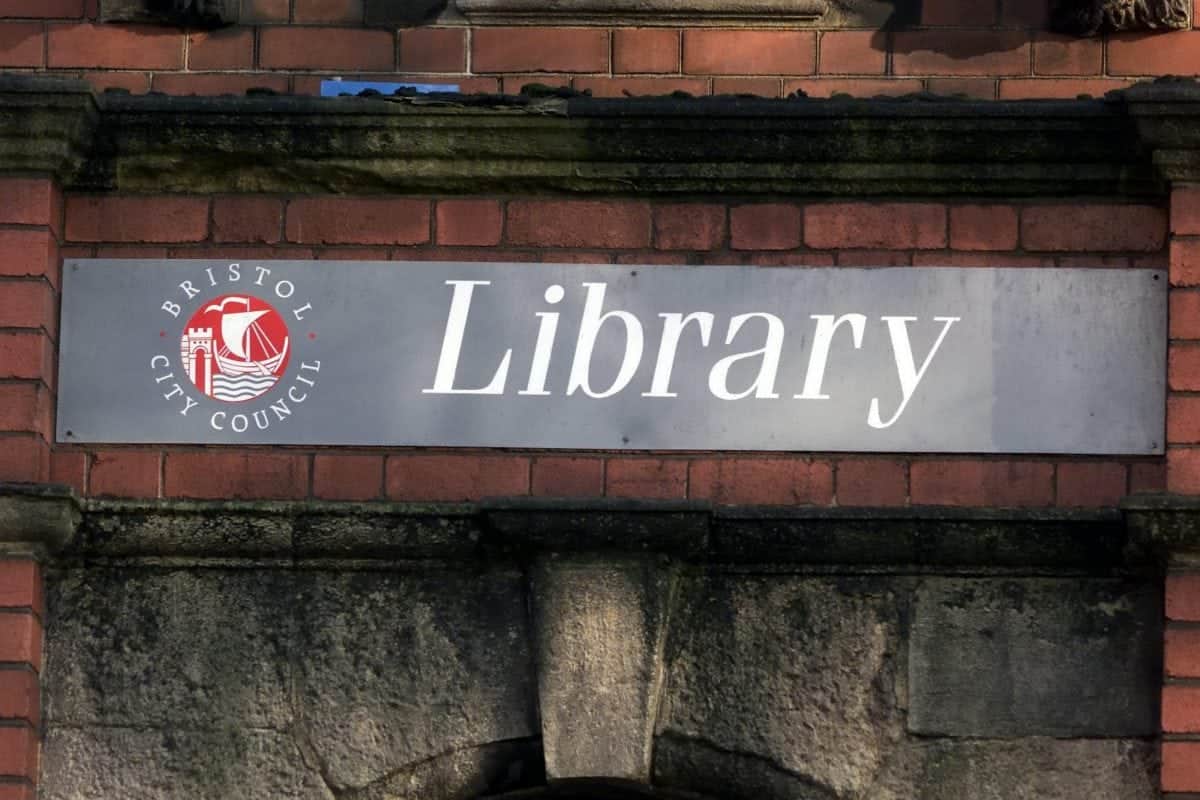 Banksy has offered to help save 17 LIBRARIES from closing in his home city.

The renowned street artist has written to Bristol’s mayor to ask what support was needed to keep the libraries open and to offer his help.

It is unclear what form the support will come in – but the shock announcement referred to Banksy as a “philanthropist” suggesting the support may be financial.

The bombshell came from Bristol Mayor Marvin Rees at a Bristol City Council cabinet meeting last night (Tues), as he announced a shock U-turn on sweeping cuts which would see 17 libraries closed.

A round of applause broke out from the public forum as the Mayor said: “We are able to take some financial pressure off of the network of libraries, and guarantee that no library will close.”

And Mr Rees cautiously confirmed the Banksy rumours as he answered a public forum question about whether “a philanthropist had stepped forward to help libraries in Bristol.”

After sharing a loaded glance with Deputy Mayor for Communities, Asher Craig, the Mayor said, “You have to be careful with rumours”. 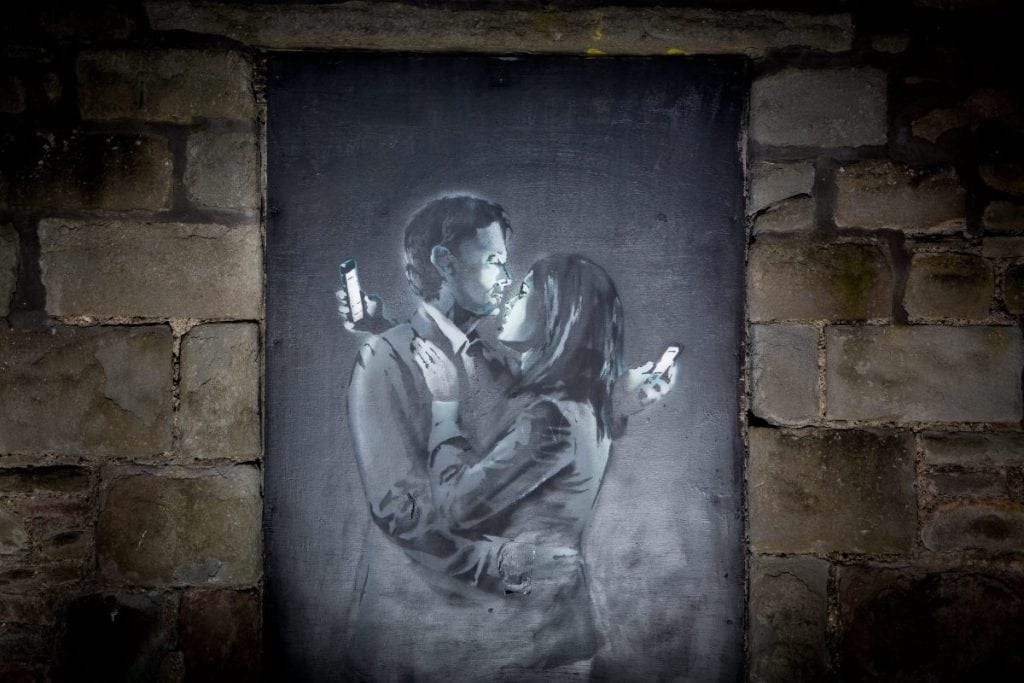 But he added: “It’s just that a very well known person from Bristol wrote in and asked us the nature of the challenge and to outline what support we need as a city to meet that challenge.

“And that person was Banksy. He has come forward and talked about supporting us and we will see how that plays itself out.

“There is nothing signed and delivered so far. It is just a conversation that we had.”

Ms Craig added: “Banksy is one of a couple of outside persons of interest and there may be investments in community parts not investing in the coffers of the council.”

Ms Craig also revealed that community groups had come forward to run 16 of the 17 libraries under threat in the city.

She said she trusts communities to “come up with solutions which work for them”.

“To make it clear, all 27 libraries will remain open as they are now, with a lot of community conversations getting going,” the Deputy Mayor said. 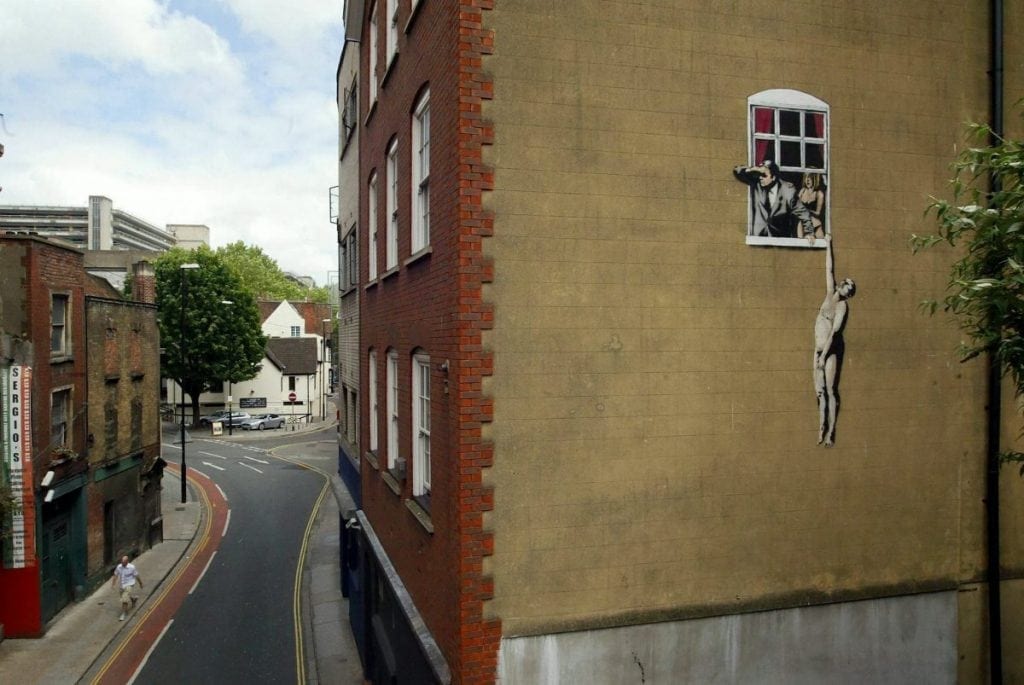 The news is a major U-turn after Mr Rees declared last year that he was slashing £1.4million from the libraries budget to claw back the council’s £108million deficit by 2023.

A public consultation revealed the council planned to have one large and two smaller satellite libraries in the south, east and north west areas of Bristol, as well as keeping Central Library off College Green open.

But the consultation was met with fierce opposition from campaign groups who accused the council of pitting communities against each other.

In November three public petitions with more than 12,000 signatures between them were presented to the council.

Many library users gave impassioned speeches about the vital role the facilities play in their local communities.

In the same month Mr Rees offered the service a stay of execution. 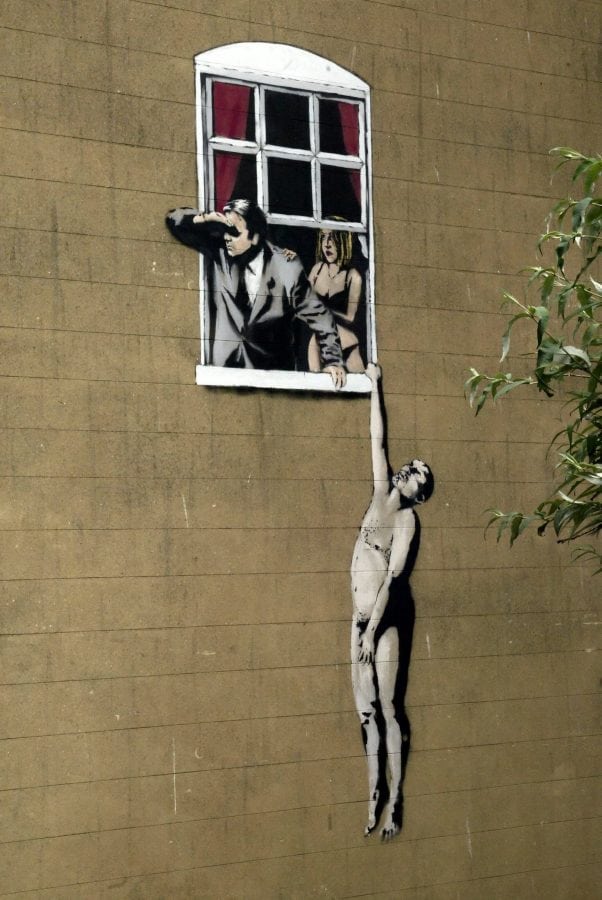 He revealed the council had been awarded a central government grant to explore the possibility of launching trusts to manage individual libraries, and spoke of moving services in to shared community buildings such as health centres.

At the end of June the Labour Mayor announced a U-turn on the library cuts and said all of the city’s service will remain open until after the next mayoral election in 2020. 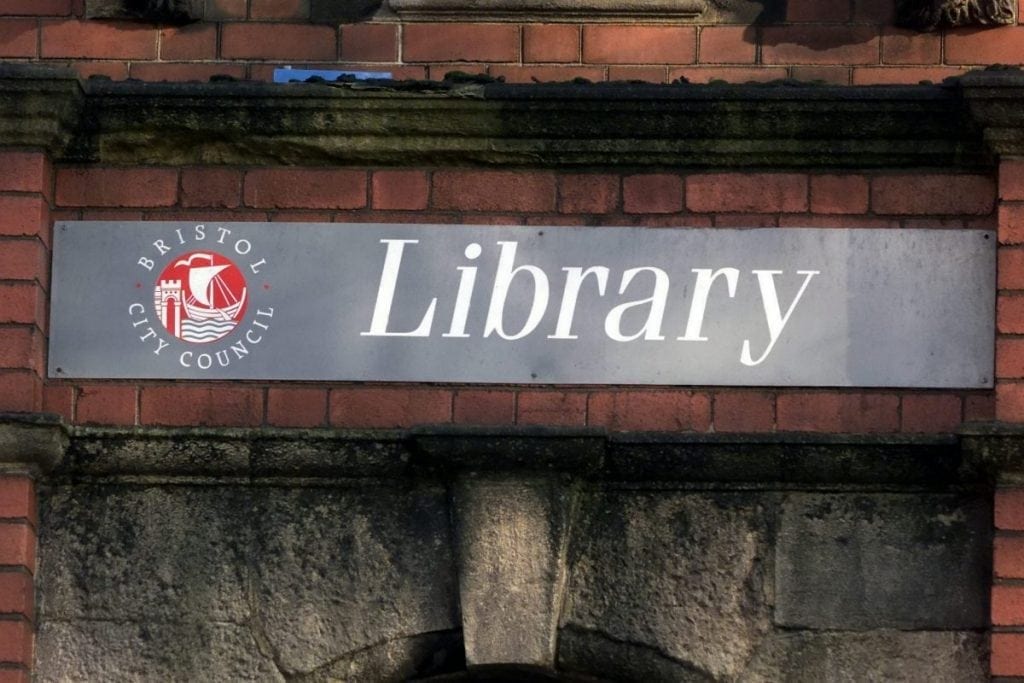 Mr Rees has said the service needs to be modernised to be sustainable and wants to work with community group to create a new approach.

A detailed paper about the options for the future of the city’s libraries will be brought to cabinet in October.