The singer-songwriter, 56, also described how 'sh*t getting old' is in an expletive-ridden interview with Absolute Radio 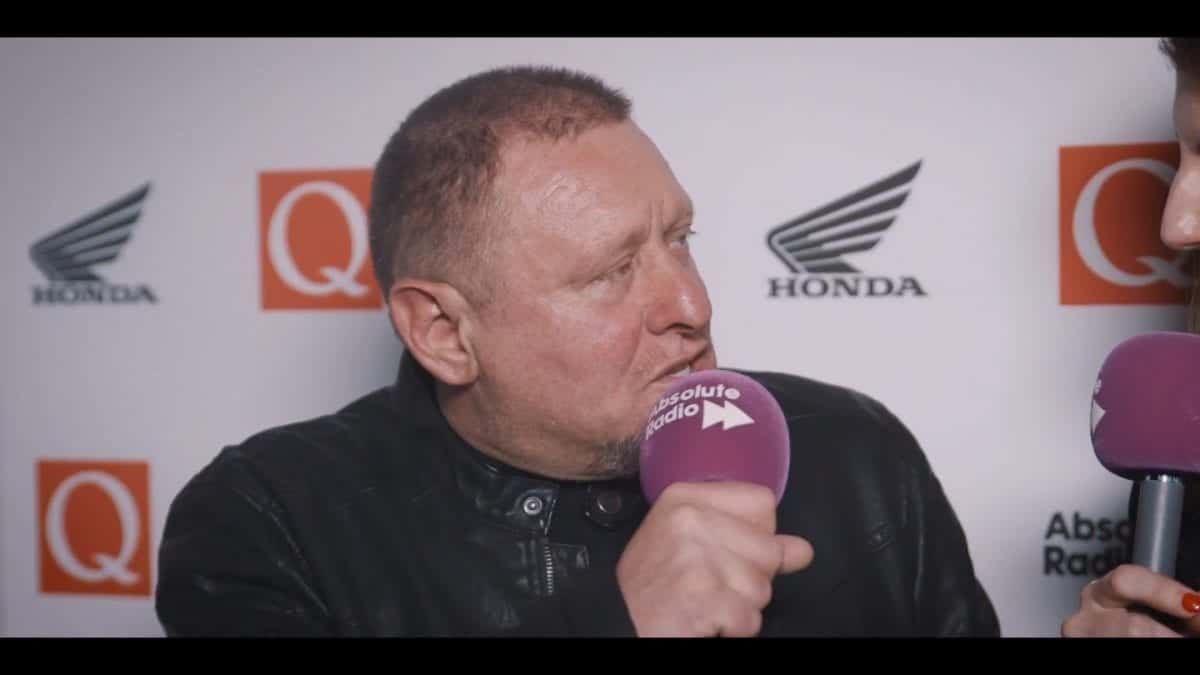 Madchester legend Shaun Ryder revealed how he was asked to go on ‘Strictly Come Dancing’ – but was “f*cked off” from the part amid fears he could swear on live TV.

Singer-songwriter Ryder, 56, also described how it was “sh*t getting old” in an expletive-riddled interview with Absolute Radio.

Ryder said the BBC asked him to put on his dancing shoes at the same time ITV offered a place on ‘I’m A Celebrity: Get Me Out Of Here’ in 2010.

“The absolute truth of that is Strictly f*cked me off and the Jungle had me.

“I don’t think they were going to let me go on Saturday night television live on the BBC.

“I might have said ‘F*ck off you c*nts – who the f*ck do you think you are you bunch of tw*ts talking about me?’

“The Jungle was brilliant.”

The Happy Mondays and Black Grape lead singer decided to go on ‘I’m A Celebrity’ – and finished runner-up to Stacey Solomon.

He also spoke about getting older in the interview backstage at the Q Awards on October 17.

“Mentally it’s all right but all the rest is f*cking b*llocks.”