If I might go out on a limb, there is a bit of wisdom learned through observation that I think the comedian and author Sara Pascoe and I hold in common as both truth and strategy. It is, if you want an audience to take you seriously make them laugh first. A decent framework of […] 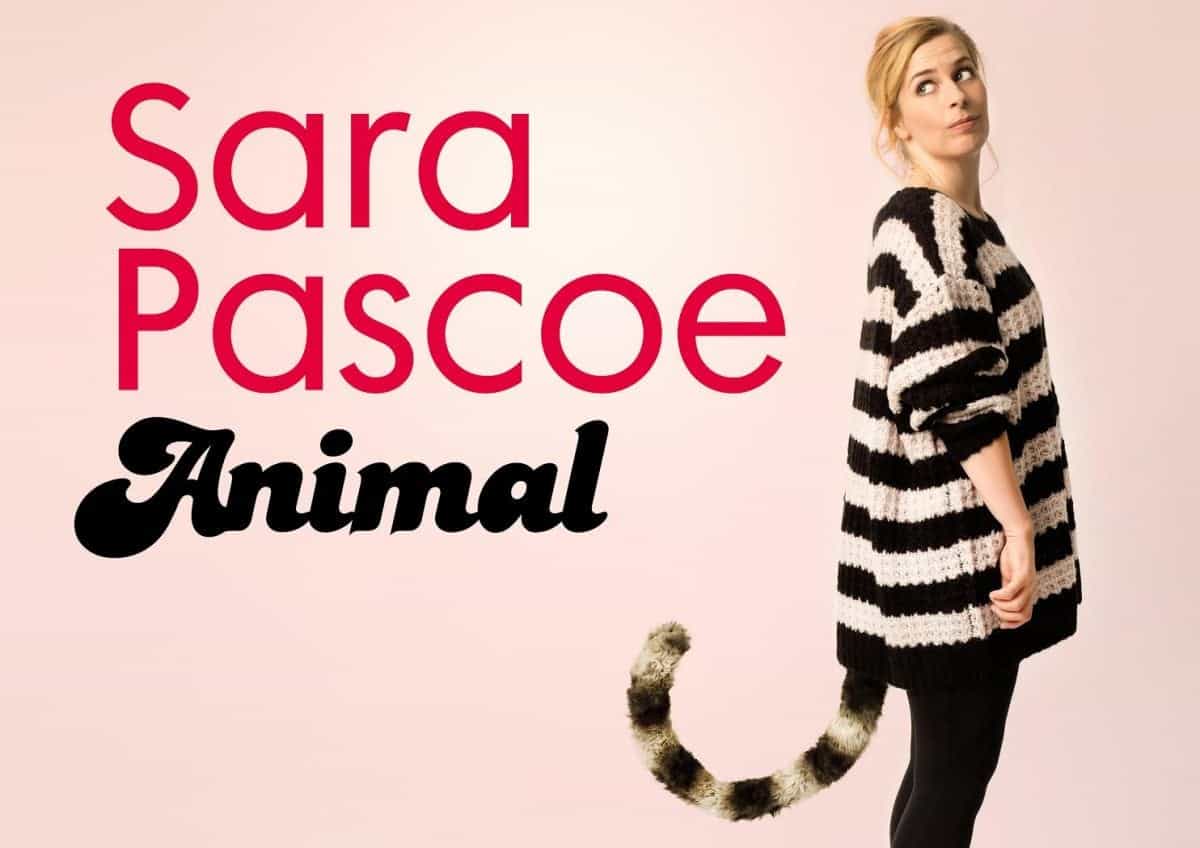 If I might go out on a limb, there is a bit of wisdom learned through observation that I think the comedian and author Sara Pascoe and I hold in common as both truth and strategy. It is, if you want an audience to take you seriously make them laugh first. A decent framework of comedy is not to be confused with the forced smiles and gargled cough-laughs that greet your company’s CEO at the Region Meeting when he hauls out some lame chestnut that Dan Leno (no relation to Jay) would have tossed aside as a stale joke in 1901.

Consider this further. Generally speaking, when people are asked what qualities they seek in friends, romantic partners, even vicars or estate agents, a keen sense of humour is always welcome. And our best and most fondly-remembered politicians know this as well. Churchill alone has enough bon mots and withering asides attributed to him that even if half were proven to be apocryphal would still leave enough to be quoted from now until St Swithun’s Day, when even if it rains, smiles can be our umbrellas for the next forty days.

There is another sneaky little truth about purposefully causing laughter. We tend to think of comedy as being friendly, cuddly … nice! However, and sorry if this ruins your day, it’s not that at all. As Sara Pascoe put it at her talk on Thursday evening, ‘Comedy is either being nasty to yourself or nasty to other people.’ Don’t argue! She is absolutely correct. I have had a standing and to date uncollected wager of $5000 for twenty years now challenging anyone to show me any joke, broadly defined, that does not include an element of physical or mental pain. Even a pun, yes even that lowest entry level position in the comedy hierarchy, involves a brief moment of confusion. Confusion is painful; just ask anyone who circles the Black Box Theatre in Belfast three times because he (okay, I) can’t sort out the GPS.

This gets us to the heart of the matter, which is the subversive brilliance of Sara Pascoe’s mind and manner. Her first book Animal: The Autobiography of a Female Body should not be in the slightest way controversial. After all, half the population is composed of women and unless we start including ghosts, all of them have bodies. And yet, women have never been allowed the right of ownership of their own bodies. As Pascoe noted, ‘every part of a vagina that is named after a person is named after a man.’ You won’t catch testicles being re-named Elspeth and Juanita any time soon.

So there is a right to anger there. Women have been treated as second-class citizens since at least the time of Aristotle, who wrote ‘Females are weaker and colder in nature, and it is necessary to regard the female status as a deformity, though a natural one.’ Misogyny is present in every race, every culture and has infested every age.

The only way of curing a social cancer is by facing it head on, and that is precisely what Sara Pascoe does and she does it with complete honesty and – yes – bravery. Included in Animal is a chapter on rape, for even that is a subject of controversy in the male-dominated world. After all, wasn’t it St Augustine who concluded that rape should bring shame to the victim as ‘that act which could not be suffered without some sensual pleasure, should be believed to have been committed also with some ascent of the will’?

Also there is the matter of abortion, a subject that in my opinion anyway no man on Earth bears even the right to holding an opinion or judgment. This is where ownership of the body divides even women. Sara Pascoe openly acknowledged that she knew that discussing abortion in Northern Ireland was so small controversy, yet she stated her personal history openly. When she was seventeen, Sara Pascoe had an abortion. So she said to this largely female audience that their opinion of her might be different if she had been, say, thirty-two and capable of caring for a child. But, ‘I think we can all understand when a teenager has an abortion.’ Silence, absolute silence. I admired Pascoe’s courage and wish at this moment I had more of it myself as I should have applauded her then, and not just at the end of her talk.

When it came time for the audience Question & Answer section, of course people wanted to talk about writing and comedy, not so much about women’s bodies and issues arising from them. It was quite refreshing to for once in my life hear a successful performer not imply that their job is as back-breaking as shoveling coal. Pascoe said of stand-up comedy that it is an easy field to break into. ‘You just ask a man at the door of a comedy club “Can i have five minutes?” and they let you do it. It’s especially easy for women these days.’ Finally, at least one barrier has been broken down.

There as well, Pascoe was asked about the various panel shows and the BBC’s decree that all must have at least one woman (and it usually is just one) per panel. She credits that decision with opening the gateways for a new generation of female comedy performers, although there too there is a nasty side. When male performers are turned down for an appearance, producers do not say to them the truth that the comedians just aren’t funny enough; instead they say, ‘Well, you know, we have to hire them.’ Who are ‘them’? Women. Ah.

Still and all, Sara Pascoe filled the room not just with information (where else are you going to hear an aside about the sexual habits of mallard ducks?) and laughs, but with an essential optimism too. Very near the end of her nearly two-hour talk – and the time flew – she said this, when asked if she thought society was moving backwards: ‘Even during the Second World War, you were less likely to be killed by another human being than you were two hundred years before.’ So, and yes, we do make our way forwards, stumbling in the dark at times, hands clawing at the walls of caves, learning and re-learning lessons that we really should have grasped by now; yet we move forward through the tunnels regardless. We just need metaphoric lanterns like Sara Pascoe to light the way for us.

This concludes my reports from the Belfast Book Festival. May I extend my true thanks and deepest appreciation to everyone involved for an enriching and thoroughly entertaining literary experience. In particular, a bow and a hug to the publicity team of Rachel Harriott and Gail Jones. You made my work feel like play. See you next year!