For a reason that I can’t identify though accept to be stupid, my first listen of the new Nitkowski album came part way through reading a review of a festival I organised last month. Why I chose to pit two opposing centres of concentration against each other is beyond me. More understandable however, is how […] 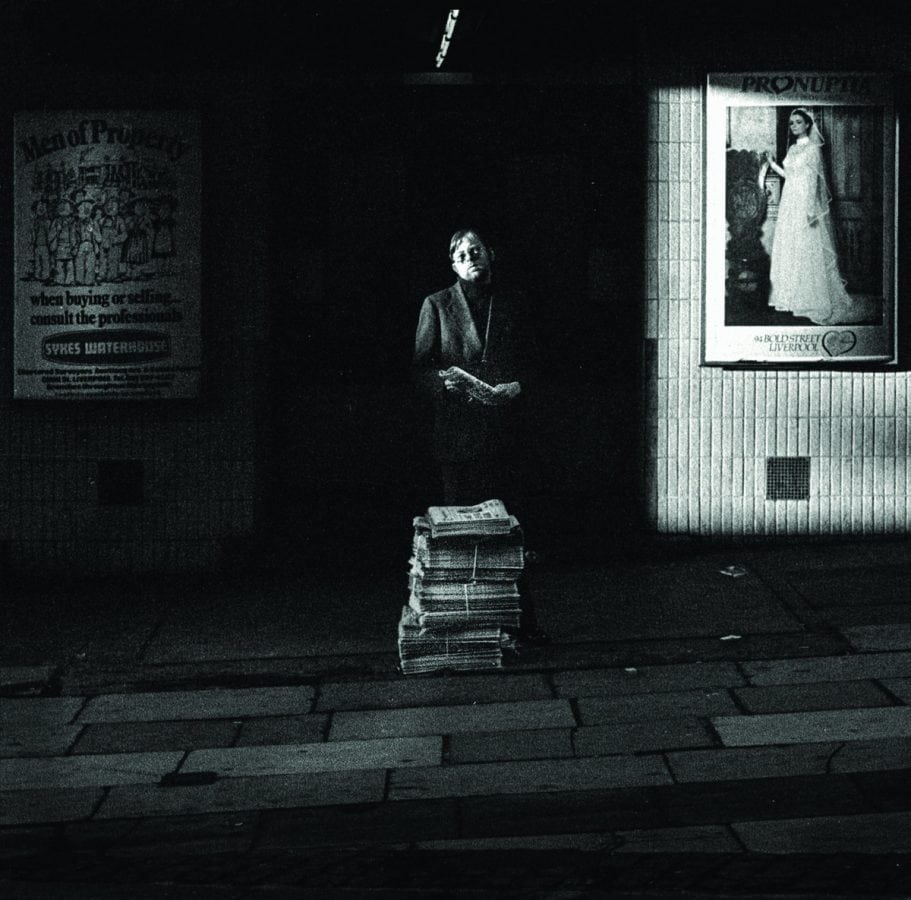 For a reason that I can’t identify though accept to be stupid, my first listen of the new Nitkowski album came part way through reading a review of a festival I organised last month. Why I chose to pit two opposing centres of concentration against each other is beyond me. More understandable however, is how the sonic information passed to me from the north-east London four-piece kicked me off my reading, the two unable to exist concurrently, the frontier of an object in negative space.

The opening track begins misleadingly, with a suggestion that the band are moving away from the dizzying time signatures and awkwardly (ingeniously) harmonic interplay that characterises previous outings. There’s still an element of this, though softened into the less chaotic approach favoured by Enablers. In any case, it doesn’t last long. By the end of the track, those famililar with the band will have found themselves in comfortably uncomfortable territory again. However briefly. Following this relatively accessible opener comes Two Inches Off the Floor, that takes roughly two thirds of its total duration to really kick in. The preceding minutes eke out a woozy drone, joined eventually by an industrial 4/4 propulsion presumably driven by the techno and noise elements of the band members’ side projects. A bewlindering passage of stop-start palm muting brings the track shuddering to an abrupt end.

This is the first album to feature newly recruited Michael Neaves on keyboards and electronics, providing much of the droning backdrop and blending into the transient twin guitar chugs that punctuate bars like punches to the stomach. There’s no getting round the ugliness present on the album – it’s frequently upsetting, lonely and furious, but highly expressive and of a depth that makes Nitkowski such a captivating band. Against the moments of truly beautiful tune-writing both elements are lifted, an argument of counterparts set to clash but ultimately exist co-dependently.

Most of the second half of the album concentrates on the more aggressive and bludgeoning, begging for the listener to lose themselves in deepening levels of hopelessness, before resuscitation is offered in the straight up math-rock start of penultimate track To Our Beloved Ancilliary. The early onset of energy has resolved into exhaustion by the time the end is reached. A space for a breath opens before Belljars and Dust concludes the the album in a burst of threatening, squealing defiance that eventually collapses into a synth-heavy conclusion of two chord doom, blinking out of existence before becoming all consuming.

This album needs to be heard, and heard in full. Nitkowski must be witnessed playing live. What they offer has all the thrill of math-rock chaos with almost none of the fun; the complications of immaculately thought out electronic music but in a band of relatively simple elements. If this sounds awful to you then it probably will be, but the things that require and inspire rapture and anguish in the same split second are the things that lurk at the grey, twisted core. This band are there, and they understand.