''Cultural misappropriation and a white middle aged man pretending to be BAME is just not funny anymore.''

by SWNS
in Entertainment, TV 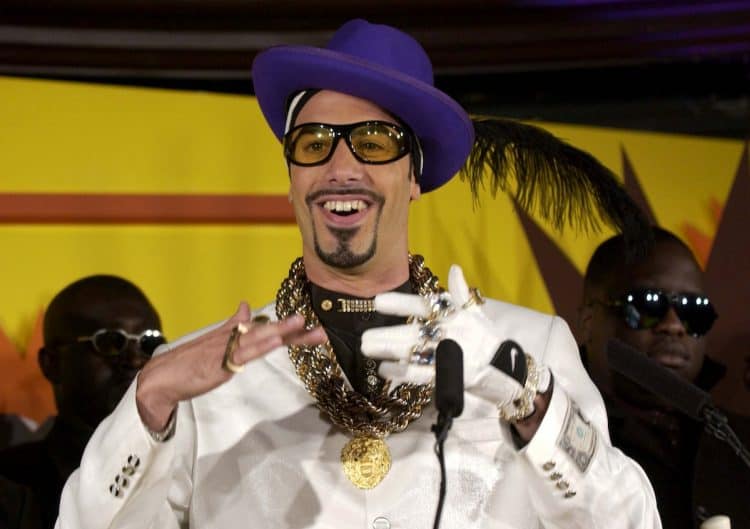 The return of comedy character Ali G could be scuppered after claims the character is racist.

Sacha Baron Cohen has confirmed he is bringing back the leader of Da West Staines Massiv – and boyfriend of Me Julie.

Ali G – short for Alistair Leslie Graham – made a shock reappearance at the Comedy Store in Sydney.

Now Sacha has confirmed he plans to bring him back for a series of shows.

But a row broke online today as some branded the character racist in today’s world – while others slammed that as a ‘snowflake’ attitude.

One person posted: ”Gets a pass for his cultural appropriation because he’s a liberal piIIock.”

Another said: ”His creativity and cleverness are completely insulted by his vocation of lowbrow humor. He is a disgrace.”

One wrote: ”Anyone else were to do this garbage act and they would be called racist.”

Another added: ”Oh so Mr WOKE wants to return to a racist and worn out trope? Hypocrite.”

Another added: ”Cultural misappropriation and a white middle aged man pretending to be BAME is just not funny anymore.”