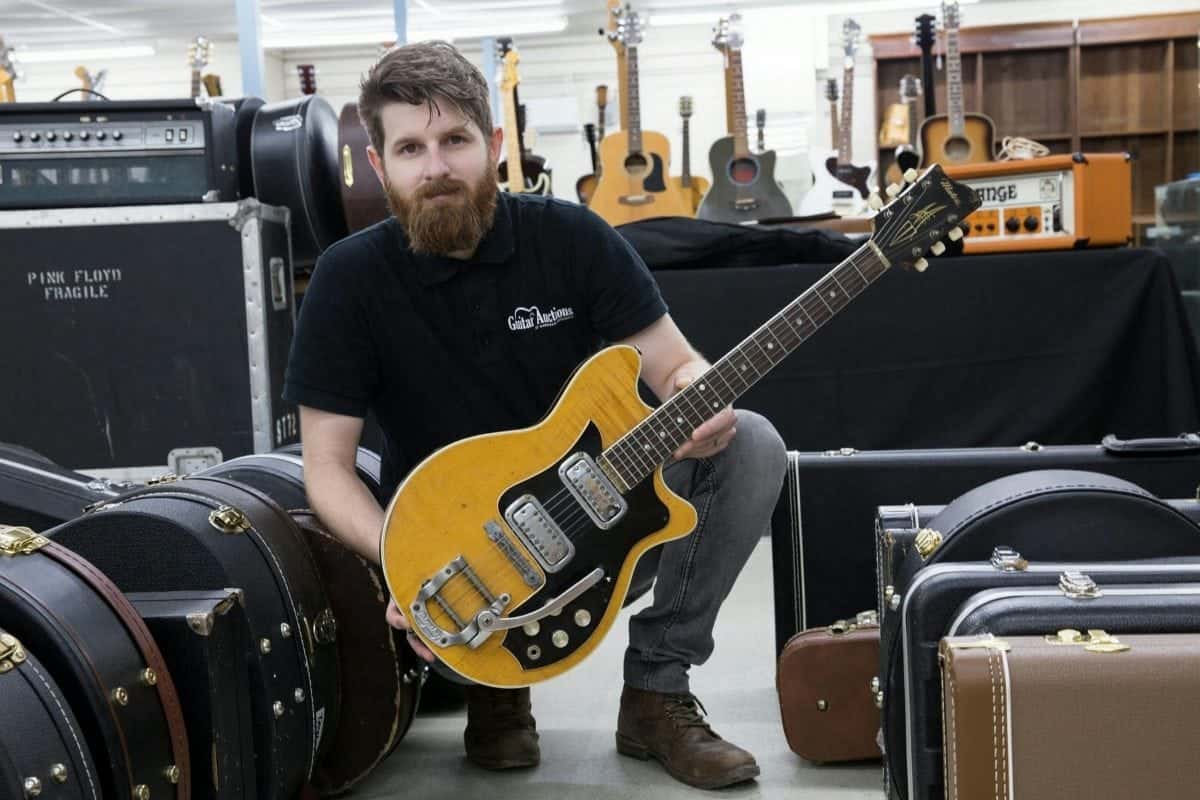 The guitar used by George Harrison at the Beatles’ final Cavern Club gig has sold at auction – for just under £350,000.

The Australian-made Maton Mastersound MS-500 was played by Harrison during the appearance at Liverpool’s famous venue in the summer of 1963.

His regular guitar was being repaired on the night – but Harrison was so impressed with the replacement he continued to use it.

He finally returned the guitar to the repair shop, Barratts in Manchester, where it was later bought by Dave Berry And The Cruisers guitarist, Roy Barber.

Barber went on to have hits with Memphis, Tennessee and The Crying Game.

The guitar remained in storage for several decades but was exhibited at The Beatles Story museum in Liverpool after Barber’s death in 2000. 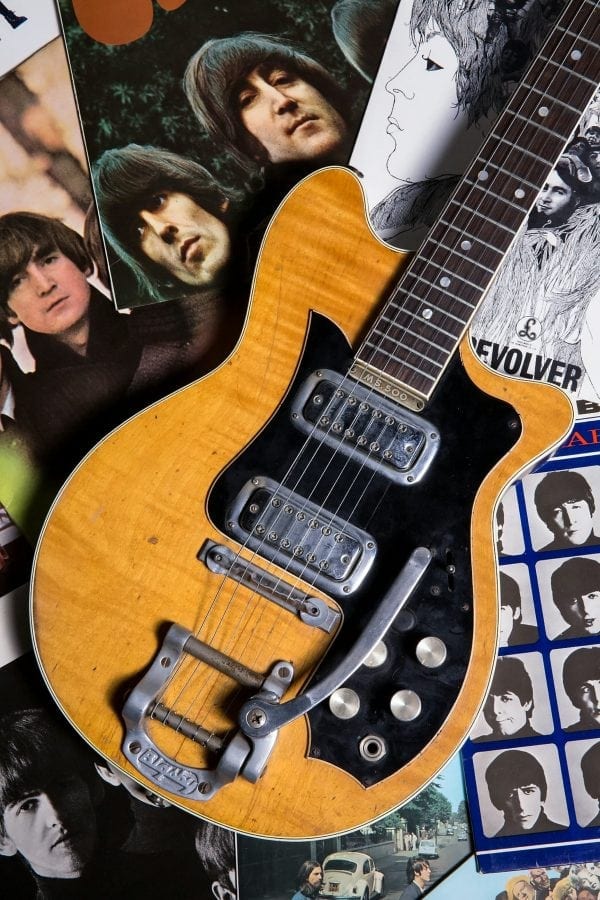 The instrument was sold by the UK private collector at Gardiner Houlgate auctions in Corsham, Wiltshire on Wednesday.