Last month Com Truise – aka Seth Haley – announced Iteration, his first new album in 6 years, due for release on June 16th via Ghostly International. Today, along with a string of new UK & European live date announcements, he follows previously shared single ‘Memory’ with his second single “Isostasy.” As its name implies, the track has […] 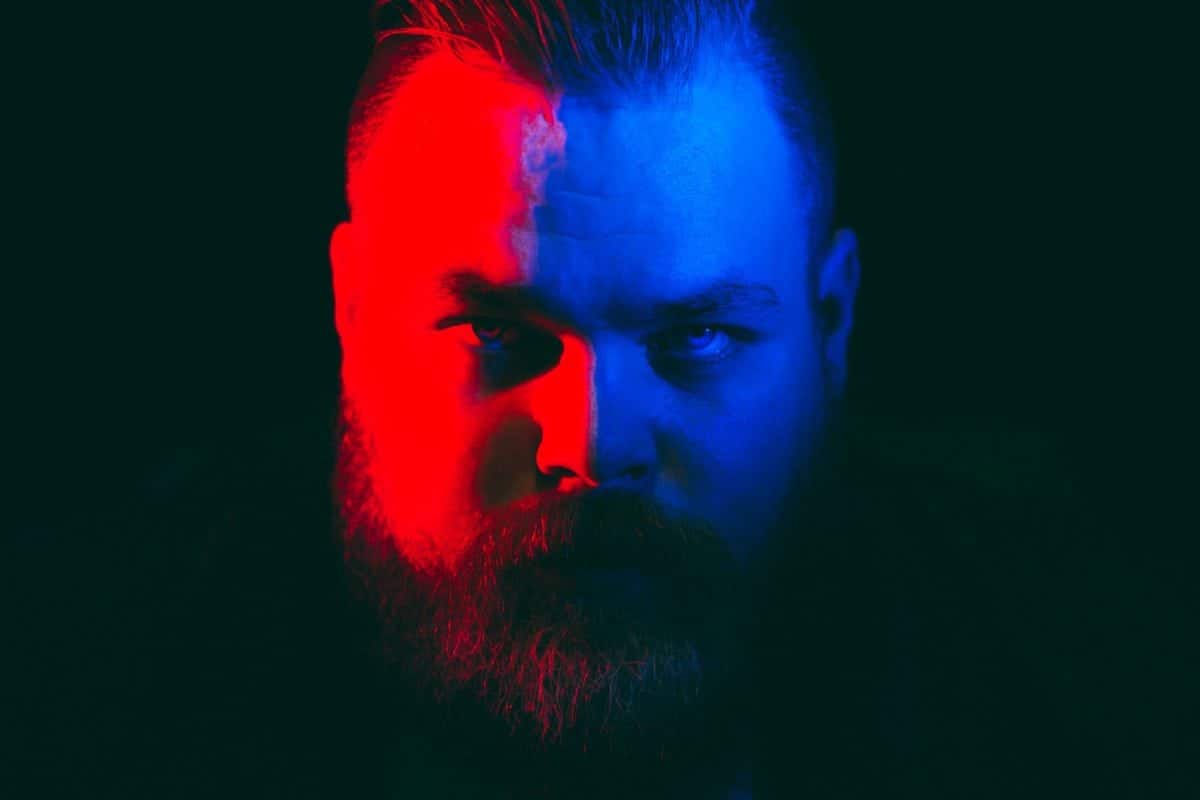 Today, along with a string of new UK & European live date announcements, he follows previously shared single ‘Memory’ with his second single “Isostasy.” As its name implies, the track has a spaciousness to it, as it seemingly floats through the sonic world Com Truise has built over the years. Listen below:

“Repetition is a form of change,” reads one of Brian Eno’s Oblique Strategies. Seth Haley knows the concept well, and his style of technicolour synth-wave takes the mantra as a challenge–how much emotion can one man convey through his machines? Six years ago, Galactic Melt introduced space traveler Com Truise and his journey through far-flung galaxies, before mini-epics Wave 1 and Silicon Tare expanded the story in further cosmic detail. And now Iteration concludes this particular sprawling saga. True to its name, the album is built on Com Truise hallmarks: neon-streaked melodies, big drums, robotic grooves, bleary nostalgia. But Iteration is also the most elegant and streamlined that Haley’s music has ever sounded.

At the album’s heart is an elaborate narrative, one full of longing, hope, anxiety, and triumph. Iteration illustrates the last moments Com Truise spends on the perilous planet Wave 1, before he and his alien love escape its clutches to live in peace. Album opener “…Of Your Fake Dimension” launches the interstellar drama with its anthemic swells and widescreen sound design, before lovesick songs like “Dryswch” and “Propagation” outline scenes wrought with cybernetic pathos. In “Isostasy”, the synaesthetic quality of Haley’s compositions is presented in ultra-high-definition. Later, the frantic rhythms of “Syrthio” conjure images of panicked flight, as Haley’s gorgeous synth melodies gild the action in quiet heartbreak. Then comes the resounding “When Will You Find The Limit…”, when Iteration’s pain and sadness finds liberation in the vast unknown. The closing title track ends it all in a gush of majestic revelry.

“For me, it feels like change,” Haley says of his second album, and yes, this is Com Truise like never before. By embracing the music’s inherent nature and peerless qualities, Iteration finds new avenues of expression in its vivid, familiar surroundings.