Oluwadamilola Erogbogbo, 23, was sentenced to 15 months in prison after being found guilty of sexual assaulting a fellow college student. 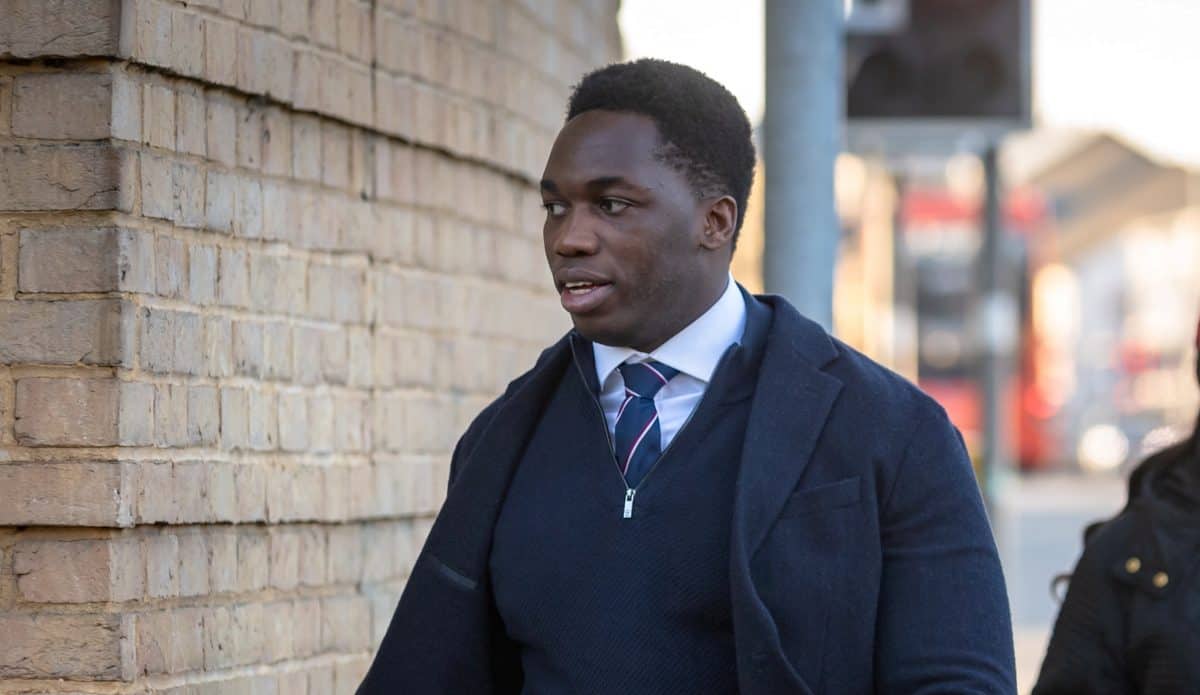 An ex-Cambridge University rugby player was jailed for 15 months today for sexually assaulting a fellow student in her college room.

Oluwadamilola Erogbogbo, 23, was jailed after a jury had found him guilty of sexual assault but cleared him of attempted rape.

Sentencing him at Cambridge Crown court, Judge David Farrell QC said: “Those who seek to take advantage of young women are totally unacceptable.”

Erogbogbo, of Camden, London, also received a restraining order and was told he was not to contact the woman in any way, including via social media.

He is expected serve half the sentence in custody.

During his trial the jury heard Erogbogbo, also known as Lola, and the woman had slept together before during Freshers’ Week in early October 2015.

However, the woman had “distanced herself from him” after feeling “pressured” during their second encounter.

Jurors heard that the pair had a “blazing row” in a nightclub on 5 November 2015 before the woman returned to her accommodation with a friend.

Erogbogbo eventually followed her to her room “uninvited” before he “completely undressed himself unprompted and pushed her on to the bed”.

The prosecution told jurors that he tried to kiss the woman and climbed on top of her but told him “No, please don’t”. 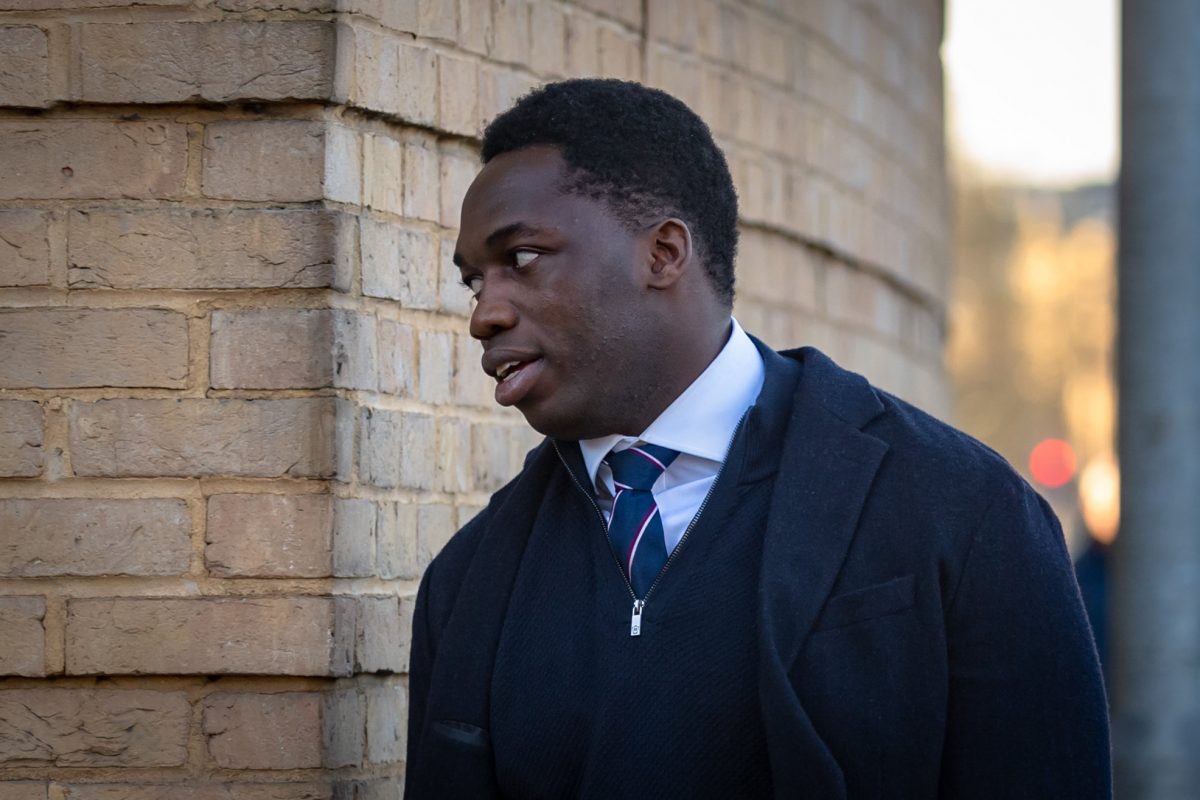 A friend of the woman heard her say “no, no, no, get off me” and found Erogbogbo naked and on top of the woman.

Erogbogbo denied both charges of attempted rape and sexual assault and said he “did not touch the woman”.

The former student said he was upset the woman described him as a “rapist” during the row at the nightclub, in reference to him having multiple sexual partners.

He said he went back to her room that night wanting an apology from her.

The former rugby player represented Cambridge University in the Varsity match against Oxford in 2015 and 2016. 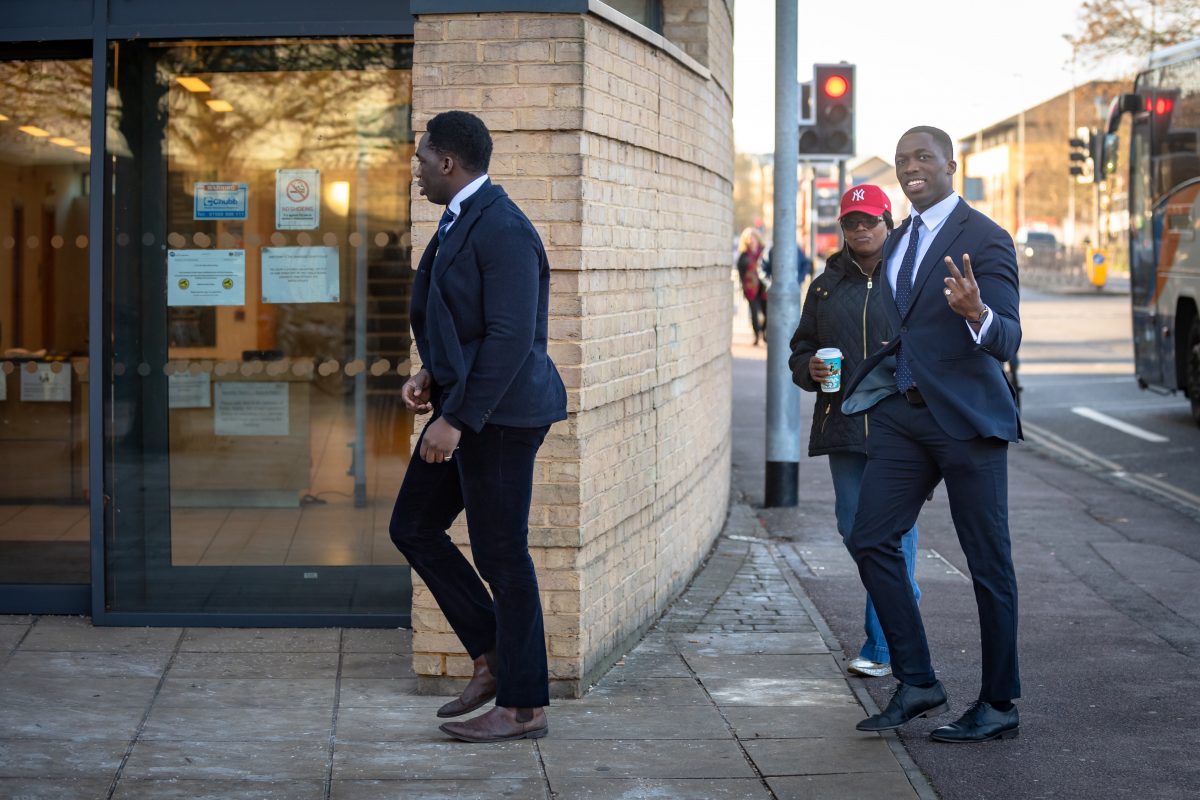 The court heard that Erogbogbo had not been able to pursue his chosen career because of the court case.

A spokesperson for Cambridge University said: “We can confirm that Mr Erogbogbo was a University of Cambridge student between 2014 and 2017.

“The University continues to offer support to anyone who has concerns about the case.

“Our thoughts are with the victim of this awful crime and with her family who have no doubt been deeply affected by this.

“We commend her courage in coming forward, and would like to thank the police for their efforts in what was a complex investigation.”