“This is how you do #reparations,” playwright Bonnie Greer tweeted. 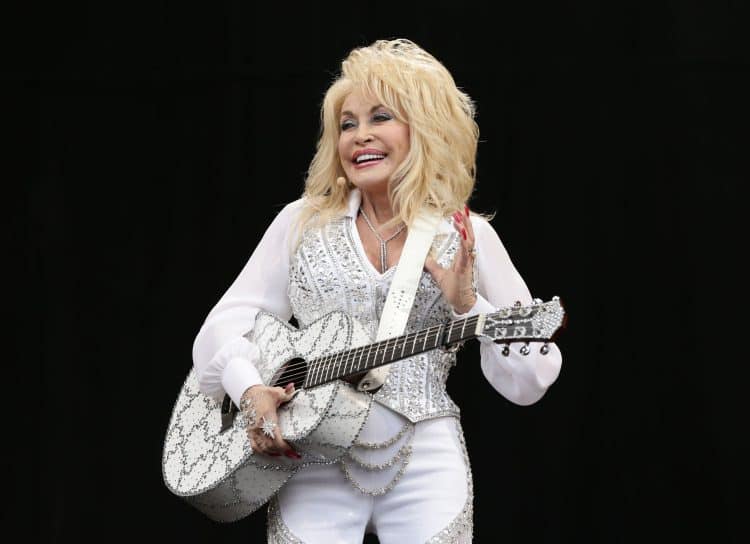 Remember when a $1 million donation by Dolly Parton appeared to have helped fund the production of a promising new coronavirus vaccine? Well, another story has emerged from the singer’s life that will melt your heart.

In the 1970s Parton penned the song ‘I Will Always Love You’ but it wasn’t until Whitney Houston covered it for the film The Bodyguard in 1992 that it was popularised across the world.

Dolly made $10 million (£7.1 million) in royalties from the song, and now she has revealed how she spent it, investing into a black neighbourhood in Nashville.

“I bought a property down in what was the black area of town, and it was mostly just black families and people that lived around there,” Parton told Andy Cohen on Watch What Happens Live.

“And it was off the beaten path from 16th Avenue and I thought, ‘Well I am going to buy this place, the whole strip mall.’ And thought, ‘This is the perfect place for me to be,’ considering it was Whitney.”

Parton, who “spent the money on a complex”, called it “the house that Whitney built”.

“This is how you do #reparations,” playwright Bonnie Greer tweeted.

Dolly Parton invested the royalties she earned from Whitney singing her song in the Black neighbourhood of Nashville
And she chose not to mention it till asked 30 yrs later
Add to her vaccine investment, free books programs etc
Could you love her anymore?https://t.co/Ctzsrgt3d1

How I sleep at night knowing that every time Dolly Parton trends it’s because she’s an angel pic.twitter.com/2e10JD7Lom

Dolly Parton quietly invested her royalties from Whitney Houston’s cover of ‘I Will Always Love You’ in Nashville’s Black community. It was “a very Dolly thing to do.” https://t.co/NwsUQOGFDK

Dolly Parton used royalties from her Whitney Houston song to support a Black neighborhood. “I’m just going to be down here with her people, who are my people as well. I just love the fact that I spent that money on a complex. And I think, ‘this is the house that Whitney built.’” pic.twitter.com/4roo7tI6xZ