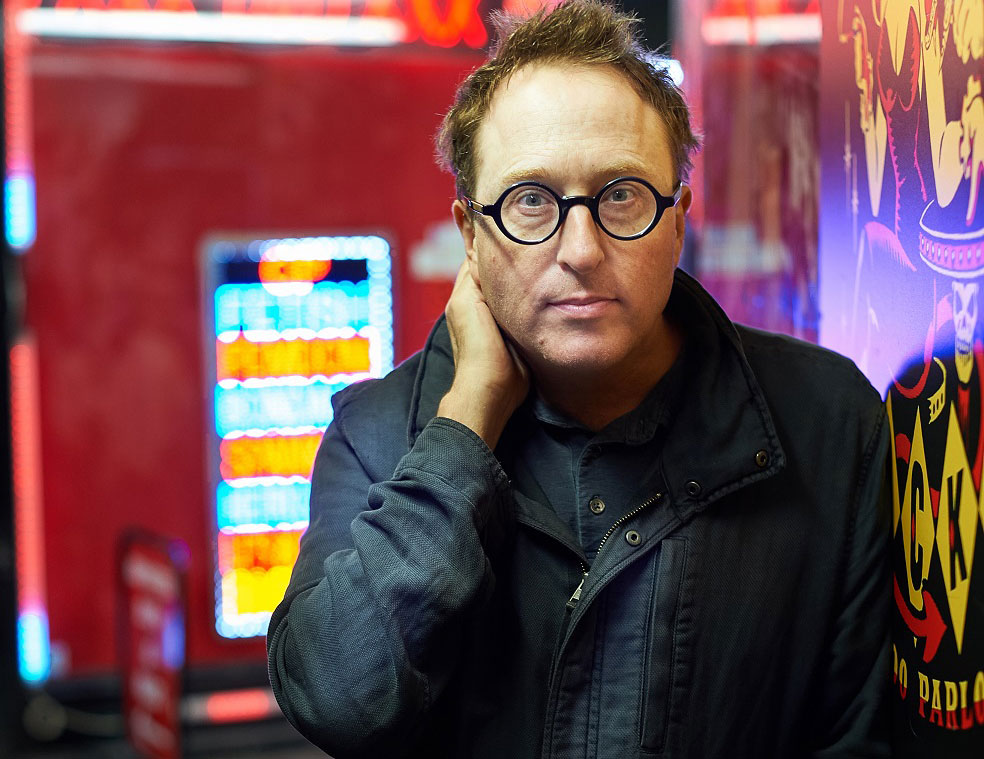 At one point Quasar – a self-titled “Reluctant Pornographer” – lived the life of Riley in LA’s San Fernando Valley, cashing in lucrative pay cheques that rolled in on the back of pricey DVD sales and hotel pay-per-view royalties.

It also created a moral dilemma for most average people who were forced to make choices about what their life looks like online versus the people they are in real life. Following the success of The Psychopath Test and So You’ve Been Publicly Shamed, this is where Ronson’s latest works The Butterfly Effect and The Last Days of August pick up.

Ronson had travelled out to a church school in New Orleans to explore the impact of a teacher’s death who had committed suicide after his name had been exposed as part of the Ashley Madison data leak. The girls decided to create a ‘radical honesty group’ to help people confess their most shameful secrets in a safe space, which is where inspiration for the show arose.

“She said, “no I never learned the names. It’s like when you kill a deer – you don’t name it because then you can’t eat it.

The key to telling them, Ronson says, is to be truthful and honest, human and not ideological. The upcoming live shows are about that arch, and how taking a fresh look at the industry impacted his own mental health too.

Catch Tales from The Last Days of August and The Butterfly Effect in the UK from 6th May.