So much for being the voice of the oppressed. The music of the forgotten and the derider of stereotypes and cultural demarcations. The world’s most popular art form has been swallowed by corporate America. Hip-hop, has been hijacked by the world’s elite. Embodying a continuum of struggle and acrimony, the genre once flaunted its revolutionary […]

by Daniel Khalili-Tari
in Entertainment, Music 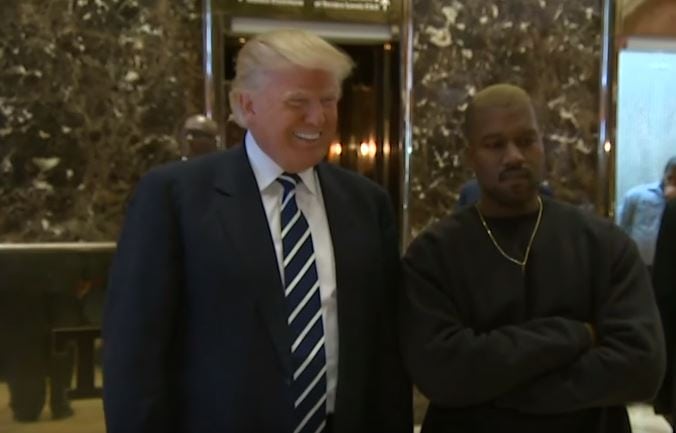 So much for being the voice of the oppressed. The music of the forgotten and the derider of stereotypes and cultural demarcations. The world’s most popular art form has been swallowed by corporate America. Hip-hop, has been hijacked by the world’s elite.

Embodying a continuum of struggle and acrimony, the genre once flaunted its revolutionary history, belligerence for authority and supercilious intelligence. But now, it flaunts naked woman, designer clothes and overpriced luxury cars.

Hip-hop’s modern day founders Grandmaster Flash, DJ Kool Herc and Afrika Bambaata weren’t expecting a corporate takeover when they codified the genre’s five elements in the late 1970s. But, financial pressures soon co-opted it. And the culture has suffered as a consequence. 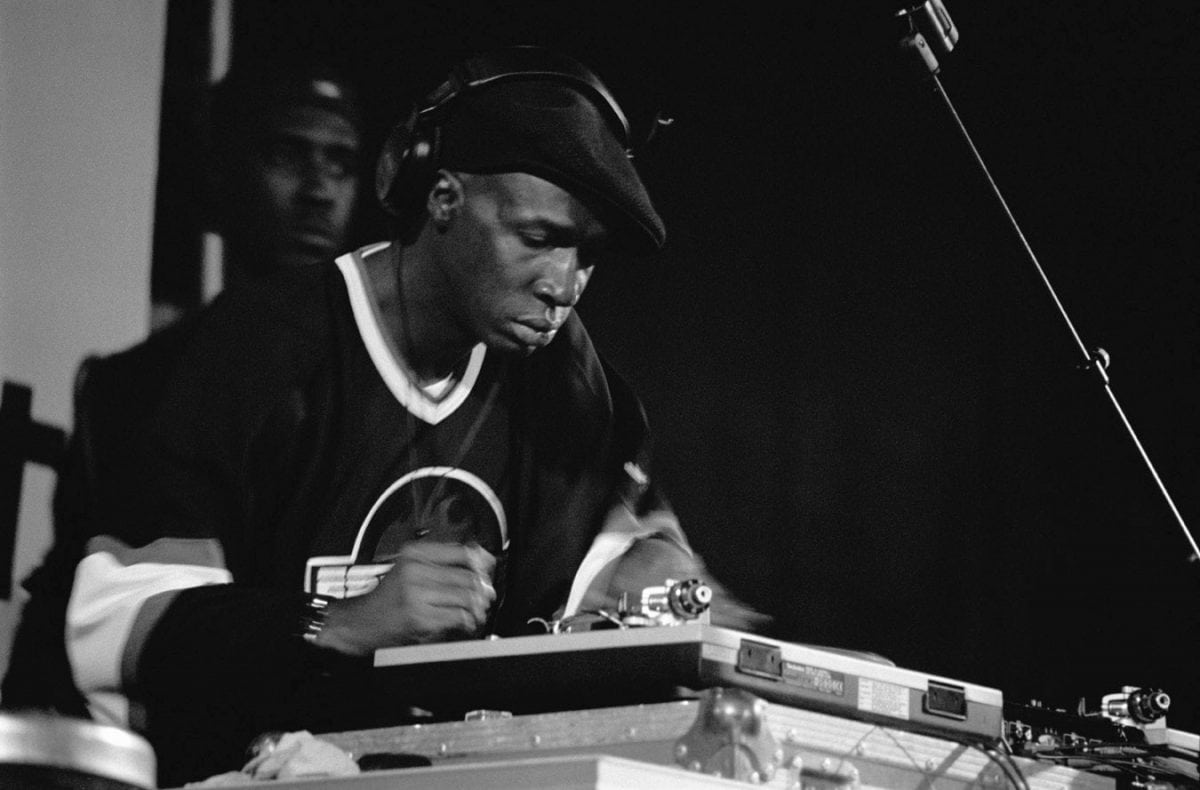 So, how did we get here?

During the Thatcher and Reagan years of the 1980s, the path to privatisation and the rolling back of the state were set. Neoliberalism was championed as the saviour of humanity. The free market was destined to solve the world’s problems, so we were told. And profit became god, literally.

At the same time, a thriving hip-hop scene celebrating black culture and struggle was set to change the Western World. But, corporate power would try all it could to subvert it. And would succeed, partially.

Reaganomics, as it was coined, led to a decrease in social spending, tax cuts, increased military expenditure and the deregulation of domestic markets. Big business was to govern America and oppressed communities were left to squabble among themselves.

An erudite array of African-American artists however, with a culmination of intelligence, charisma and a strong work ethic, were to challenge the plutocratic social order and condescending political elite. Their name, The Last Poets. 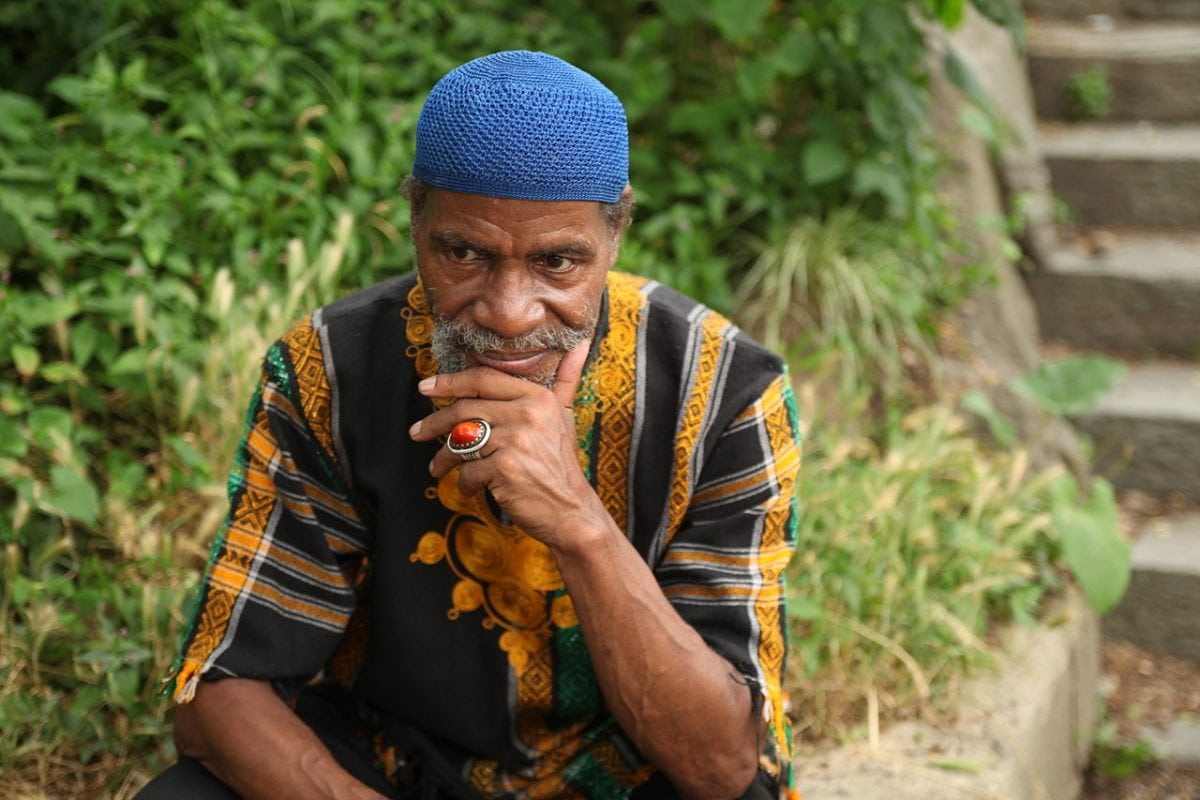 The group was founded in 1968, on the same day as Malcom X’s birthday, May 19th. The Last Poets set the precedent for future hip-hop artists. Their fervour for knowledge, liberation and social justice was contagious. And their first album, named after the group, laid out their vision for racial emancipation with songs like Wake Up, Niggers.

In 1985, they released their seventh album, Oh My People. The compilation touched on politics, economics, social issues and culture. Only nine years later, the most famous hip-hop album ever, Illmatic, was released by the laconic genius Nas. But since then, the genre has become commercialised by big business.

The music industry is a tripartite market, controlled by the big three: Universal Music Group, Sony Music Entertainment and Warner Music Group. Several of the most famous rappers including Rick Ross, French Montana, Lil Wayne, Nicki Minaj and Drake are signed to one of the three labels. And each label has a vested interested in social inequality, cultural appropriation and the exploitation of black culture. 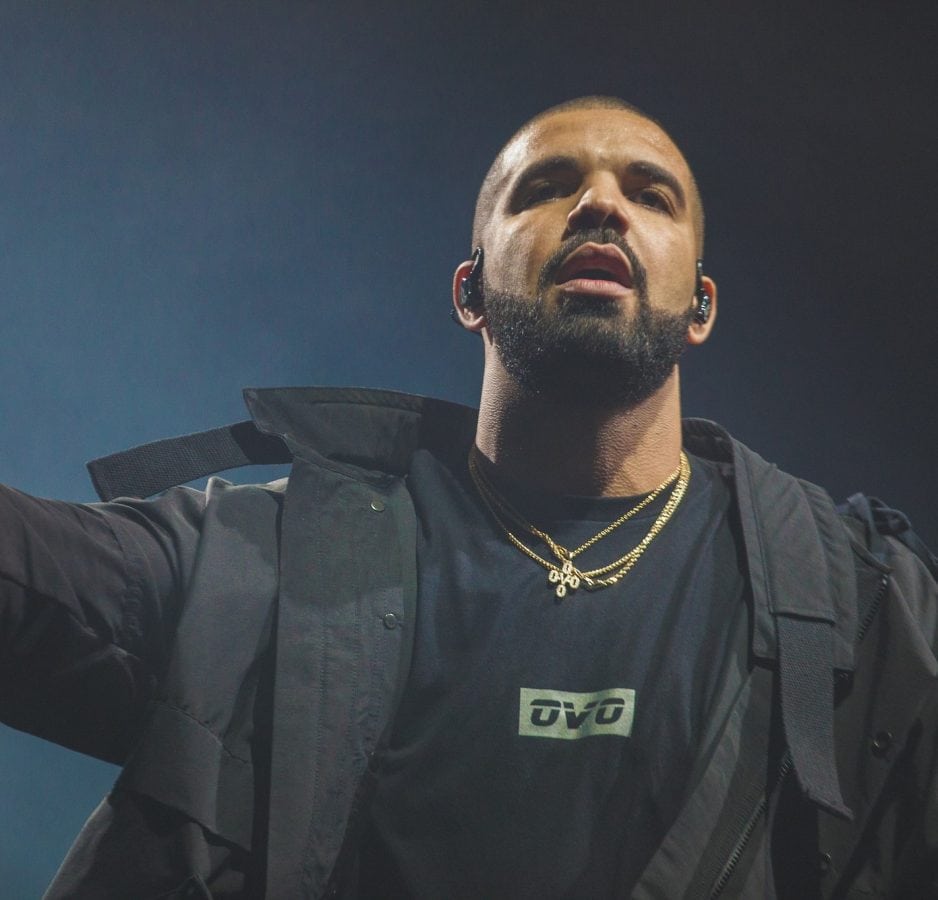 Both America and Britain have a large amount of inmates who are confined at a profit for private companies. And both countries, have a troubled history in dealing with people of colour. As academics argue, to justify treating certain sections of society as inferior, those same sections of society have to be portrayed and celebrated as inferior. That’s where hip-hop comes in.

Mos Def isn’t the first rapper to criticise the ownership of the music industry. Tupac lamented social inequality on White Man’z World. But for now, as Mos Def said, “old white men is running this rap shit. We poke out our asses for a chance to cash in.”