It is reported that she has blown her entire £45 million fortune. 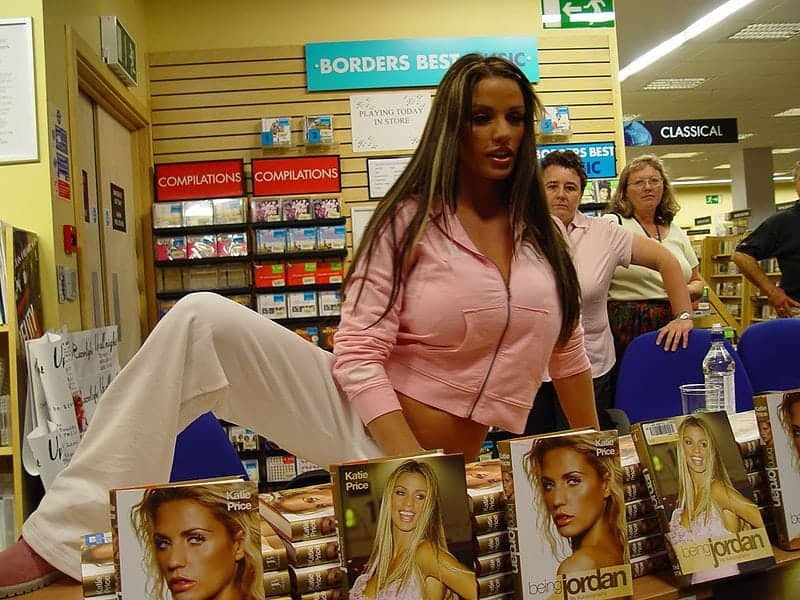 Former glamour model Katie Price has 12 weeks to come up with a plan to avoid bankruptcy, the High Court heard.

The reality star and ex-glamour model recently revealed she had blown her entire £45million fortune.

Katie, 40, has been bidding for months to stave off bankruptcy as her once-lucrative media empire began to fall apart following the demise of her third marriage and the collapse of her businesses.

The 40-year-old is said to already be trying to sell her £2million West Sussex mansion, as she faces a High Court hearing that could see her formally declared insolvent.

She is also selling her farmyard animals as her home is said to have fallen into disrepair, with the swimming pool and tennis courts abandoned.

At the Rolls Building of the High Court today (Tues) heard an IVA (Individual Voluntary Arrangement) was applied for by insolvency practitioners representing Ms Price to set up a payment plan to repay her debts.

Her representatives now have 12 weeks to come up with a plan to sort out her finances or she could face bankruptcy.

The hearing, which lasted less than 30 seconds and which she did not attend in person, relates to tax owed to HMRC.

A representative of HMRC said: “The debtors insolvency practitioners made contact with HMRC and is considering submitting an IVA proposal and HMRC is not contesting it.”

A debtors insolvency practitioner manages the affairs of an insolvent individually, partnership or company.

In Katie Price’s case they applied to have an IVA made.

Judge Barnett, the Deputy Insolvency and Companies Court Judge in the High Court adjourned the hearing until October 30.