Controversial comedian Jim Davidson was yesterday (mon) branded a “diva” and “bit of a d**head” after he got into a spat with bar staff before a show. The 64-year-old winner of Celebrity Big Brother 2014 was accused of sexism after ranting at a female member of bar staff who didn’t let him bring his beer […]

by Guest Contributor
in Entertainment, Must Reads 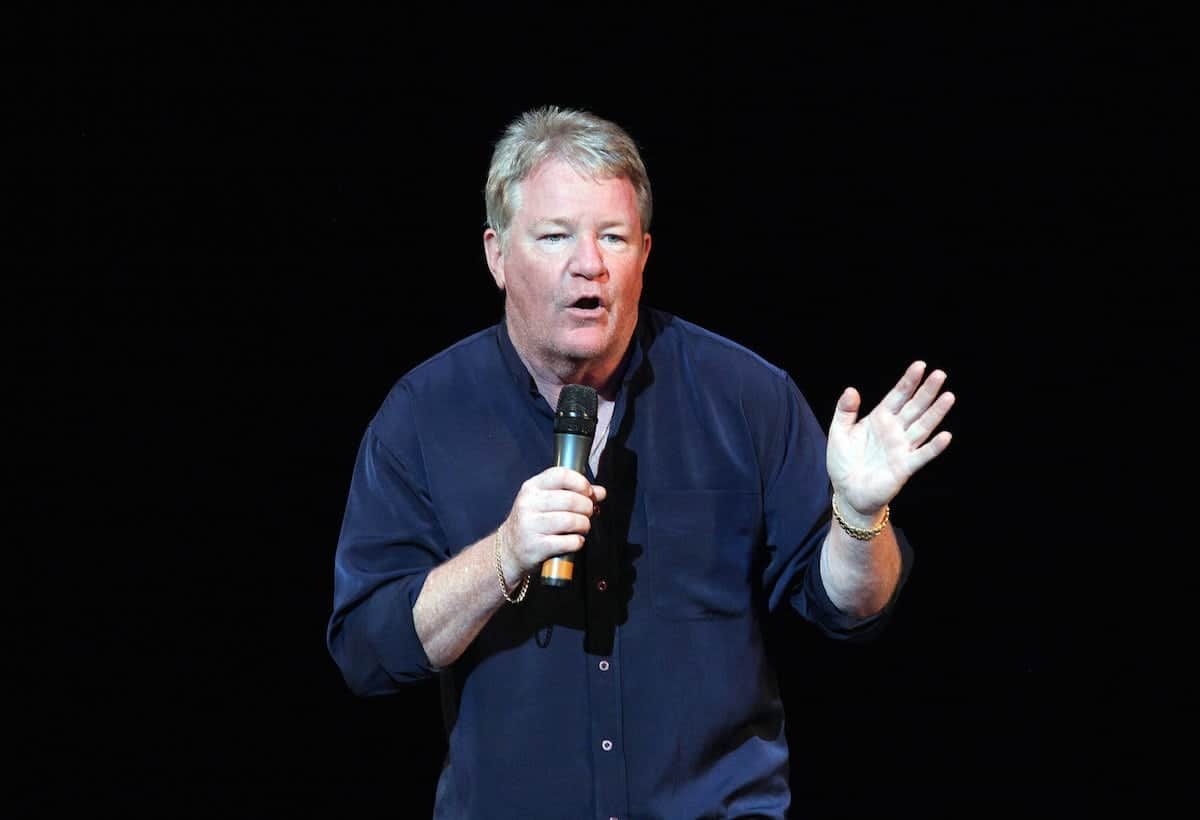 Controversial comedian Jim Davidson was yesterday (mon) branded a “diva” and “bit of a d**head” after he got into a spat with bar staff before a show.

The 64-year-old winner of Celebrity Big Brother 2014 was accused of sexism after ranting at a female member of bar staff who didn’t let him bring his beer glass on-stage.

He came under fire after branding the seaside town of Cromer, Norfolk, as “hell” and bragging of being paid £15k for the show on its pier on Friday on his Facebook page.

Writing before the show, he said: “Well thats it. Gail force 8 on Cromer pier. Theatre f**king freezing and a bad attitude barman. Do I need this? Welcome to hell.

“Bar woman wouldn’t let me take my glass onstage. You sort of know when you are not wanted. Why do staff have agendas?”

But residents blasted the comedian on his Faceboook page claiming he had been rude to bar staff.

The comedian responded angrily boasting on Facebook that he was paid £15k for the gig on the Grade II-listed pier and telling “millenial morons” to “shut up”.

Punter Christian Swift, 44, of Cromer, Norfolk, who called on Mr Davidson to apologise for his behaviour, later said: “Jim Davidson turned up and had a bit of a sulk because no one picked up his bags and he had a moan at the staff.

“Then he spoke to a foreign lad working there and ordered a Pinot Grigio Spritzer and asked to speak to the manager.

“After that he then had a problem because he then wanted to take his drink on to the stage – he wanted to take it in a glass but the manageress decided to tell him he couldn’t and he took umbrage to that.

“The first part of his act included him taking the p**s basically of the manageress and the bar staff.

“He encouraged people in the audience to ask for their drinks at half time to be served in glasses and was egging everybody to bring a glass back to the theatre.

“After half time all the customers came out and started having a go at the bar staff because Jim Davidson had egged them on to do it.

“He came in with a bit of a sh**ty attitude… and basically being a bit of a d**khead to be honest with you.”