A GP has quit to become a fashion designer after being “broken” by long shifts, phone appointments and so much stress she’d leave work shaking. Linda Thomas was a salaried GP at a practice in Bristol and quit to work as a locum, before abandoning the medical profession to be an eco-fashion designer. She said […] 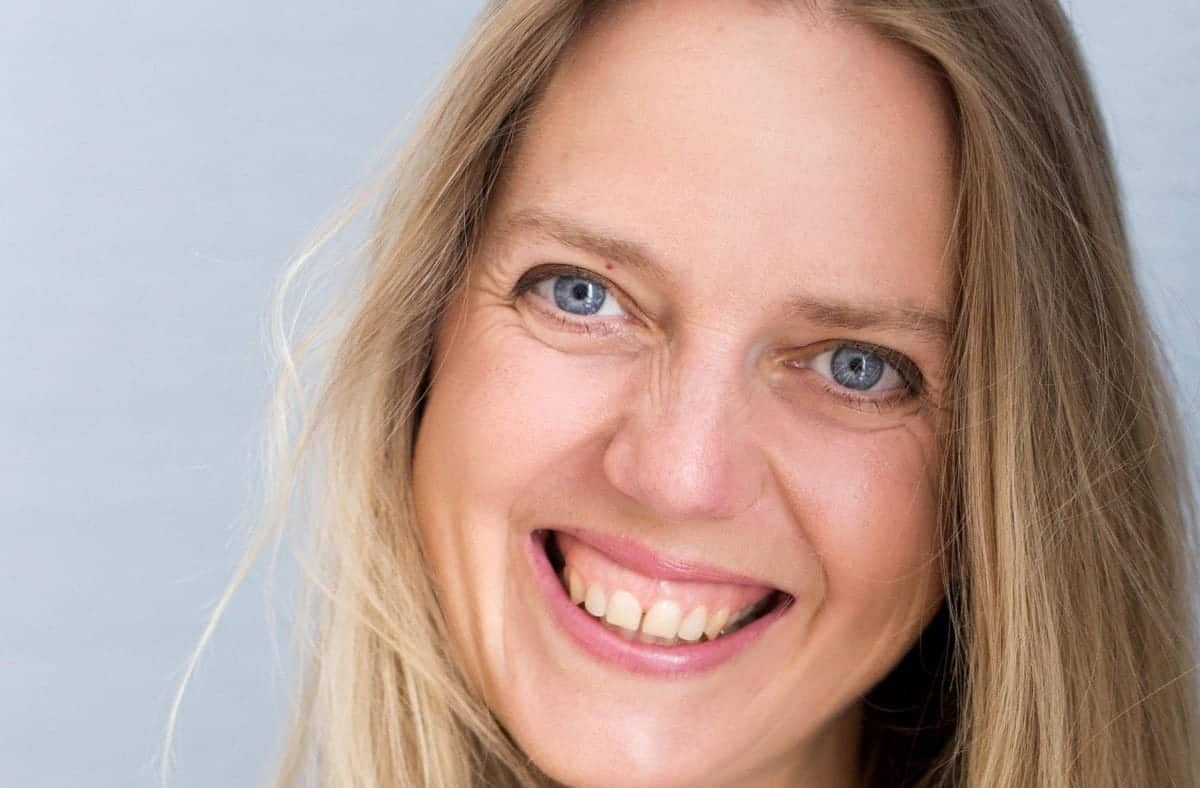 A GP has quit to become a fashion designer after being “broken” by long shifts, phone appointments and so much stress she’d leave work shaking.

Linda Thomas was a salaried GP at a practice in Bristol and quit to work as a locum, before abandoning the medical profession to be an eco-fashion designer.

She said changes left her assessing patients over the phone and pressure on appointment times meant she eventually had enough.

Research from the University of Exeter Medical School revealed two out of five GPs in Bristol are planning to leave in the next five years.

Dr Thomas said: “I had to leave while I could still be the kind of doctor I wanted to be, and give patients the attention they deserved.

“If I’d stayed, I would have had to become a different type of doctor. I would be broken after a long shift.

“Sometimes I’d come home shaking. GPs are under such particular pressure – we are talking about a system that’s systematically breaking down GPs.

“These are some incredibly dedicated and talented people, yet I don’t know anyone who is planning to stay in general practice in the long term.

“It’s about understanding that these are resilient and dedicated doctors.

“I’m of a generation where as a junior doctor we would go to work on a Saturday morning and not finish our shift until Monday evening.

“We have all made it past that point and so have had to learn ways to manage stress and tiredness but this system is now so relentless.

“We don’t need to get taught new ways to change ourselves we need system change so that it supports both GPs and their patients.”

The number of unfilled GP posts quadrupled between 2012 and 2014, while the numbers of GPs fell substantially.

Prof John Campbell led the research by the University of Exeter Medical School and said the report should change the way GP surgeries are run.

He added: “Our new research is a significant study of what is driving the exodus of GPs from direct patient care.

“Policy makers need to take this on board and address these issues to retain GPs and encourage medical students to take up a career in general practice.

“Despite recent government plans to address the problem, numbers are continuing to fall.

“If we do not act now, many areas will face a severe shortfall in the number of GPs providing care for patients in their area.”

Linda, who is a married mum, trained in Bristol in the 90s and was a GP in the centre of the city for around 16 years before quitting around two years ago.

She became a GP due to her “absolute love of people” and the “human body, human mind and human spirit”.

Linda, from Bristol, said during her busiest days she would have back-to-back ten minute appointments for six hours with just two 20-minute admin slots which would be used for over-running appointments.

She said: “If politicians want to retain the NHS, they have to change the fundamental systems in place at the moment.

“The system is not set up for flexibility and it is already at maximum capacity.

“It needs to be generally running at less than capacity so that when you get a crisis, you have the leeway.

“You need extra capacity for the flu crisis, or so you can say ‘this person who has just come in, their husband died last week and they are at breaking point, and I need to give them an hour of my time, not ten minutes’.

“GPs are like stretched elastic bands. You are already stretched out, and someone else comes along and give you a bit of a ping.

“They don’t mean to, they aren’t trying to be like that, but they aren’t being told the real story.

“I think part of the solution is about changing the way GPs are viewed and talked about by the public, by the media, and by politicians.

“I was never sat there drinking tea, thinking about an £100k income.

“When I am sat waiting to see my own doctor, or with a family member, and I see the doctor is running 20 minute late, I know they are running late because of the pressures they are under.”

Talking about her own decision to leave the profession, she added: “There wasn’t an individual or specific crunch point.

“For me it was me realising ‘this isn’t a healing environment anymore’.

“I really, really believe that we can’t be broken ourselves when we are trying to heal other people.

“Doctors are healers, and if I carried on, I wasn’t going to be able to be a healer anymore.

“I didn’t go into medicine to be a paper pusher or to think ‘how quickly can I get this person out of the door’.

“There is no such thing as a quick, easy patient.

“It wasn’t unusual for someone to present with three or four different things, and for something else to come out in the course of talking about those things – and that last thing was the really, really important thing for me to deal with.”

Asked what was to blame for the pressures, Linda said: “I’m not in any doubt at all that political interference has lots to do with it.

“Politicians use the NHS for their own political gain, and it’s horrific.

“Having GPs are the gatekeepers of the NHS works really, really well, and is one of the most cost effective ways to do it.

“The interference of politicians in that is just so wrong.

“Money and funding is of course an issue, but it is more than that.

“It’s about systems and policy, and how the public perceive decisions that are made.

“The public hear that GPs aren’t referring people, but in truth for example, GPs will get told, due to a change in policy, that they can’t just refer people with hernia problems for surgery, for instance.

Asked what could be done to help, Linda said: “There is no amount of extra support on an individual level that would have stopped me from leaving.

“What would have helped would have been a change in the system, so that I was more able to help people and practise medicine.

“More appointment time would really, really help and also a change in how politicians talk about doctors would make a difference.

“The NHS and the brilliant and hard working people who work within it are not being respected.

“They need to change the system so that GPs are respected and they are given more time to do their jobs.”